During a video call with Yeri, a staff member was heard bad mouthing the fan in front of the Red Velvet member.

Back on August 29, Red Velvet's Yeri went on a video call with a fan during her online fan signing event. The video call is a special treat for Red Velvet fans - ReVeluvs - as the lucky fan can have a one-on-one chat with the Red Velvet member.

However, during the video call, the fan caught one of the staff present with Yeri talking about the fan and seemingly bad mouthing her as if he couldn't be heard during the call. The fan later posted a recording of what the staff member said about her on her social media. 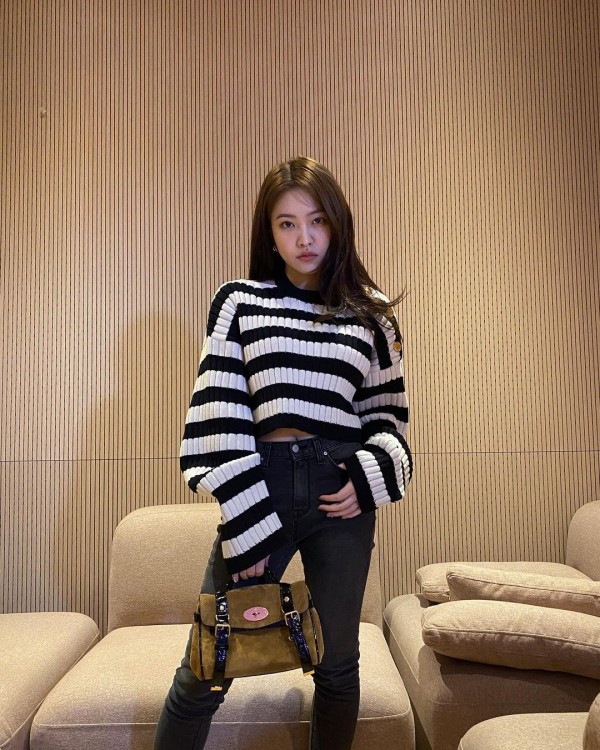 According to the fan who was in the video call with Yeri, she isn't sure if the staff was from SM Entertainment or Soundwave, the company who is in charge of the fan sign event. 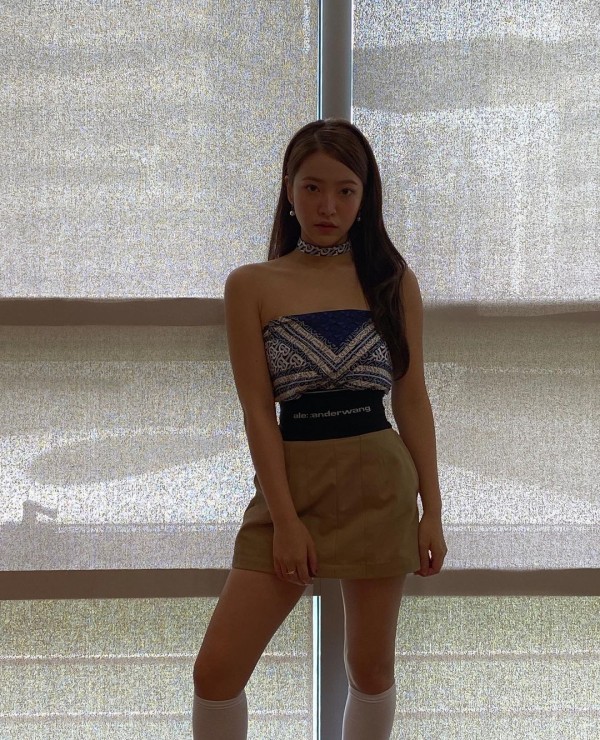 The fan wrote in a tweet that she told Yeri she couldn't hear her due to the audio that kept disconnecting.

"How would Yeri think of the fans if you talked to her in this way? Did you check to see if I was listening to you first? What would I do with screen shots of her reactions while telling her that I couldn't hear her," said the fan in a tweet.

Another fan also shared her experience with the fan sign event, saying that the event was rescheduled an hour and a half earlier than originally intended, but the organizers only notified them 10 minutes before the fan sign started.

With the issue gaining attention on social media, the organizers of the fan sign event, Soundwave, released an apology regarding the staff member's behavior through a text message.

"Hello, this is Soundwave. We apologize to all the fans for having caused concern when one of our staff members passed on a wrong piece information to the artist during a video call with Yeri of Red Velvet. We will recognize the internal issues in the company and be more attentive in the future to avoid such problems. Once again, we sincerely apologize to all the fans," said Soundwave.