You might be surprised to find that these six K-pop group members had no lines in some of their songs. Keep on reading to see who they are! 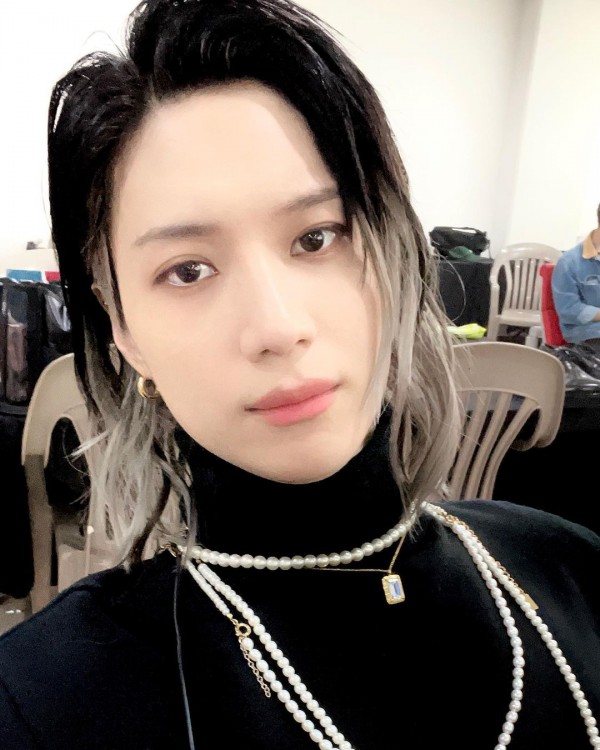 While Taemin sings the chorus with the other members, he does not have any solo lines in the group's debut song. However, he is front and center for the dance break in the song! During an appearance on "Ravi's Close up," Taemin admitted he once hated the song because he did not have any lines. People believe Taemin was unable to score his own solo lines was because has 14 years old at the time, and his voice was constantly breaking due to puberty. 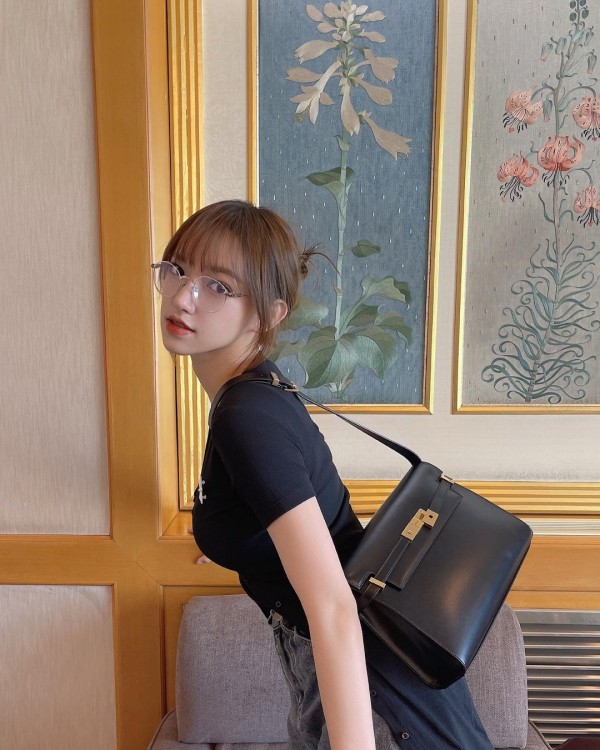 Cheng Xiao does not have her own solo lines in "MoMoMo." Instead, the only parts she sings are shared with Bona. Cheng Xiao also did not have any lines in "Catch Me," though she does perform a flip in the choreography, which many consider the most memorable part of the song. Though both songs are considered WJSN's title tracks, it was reported she did not feel her Korean was strong enough to sing on the songs.

ALSO READ: WJSN Cheng Xiao Under Fire After Questioning if Donations Define a Person's Self Worth 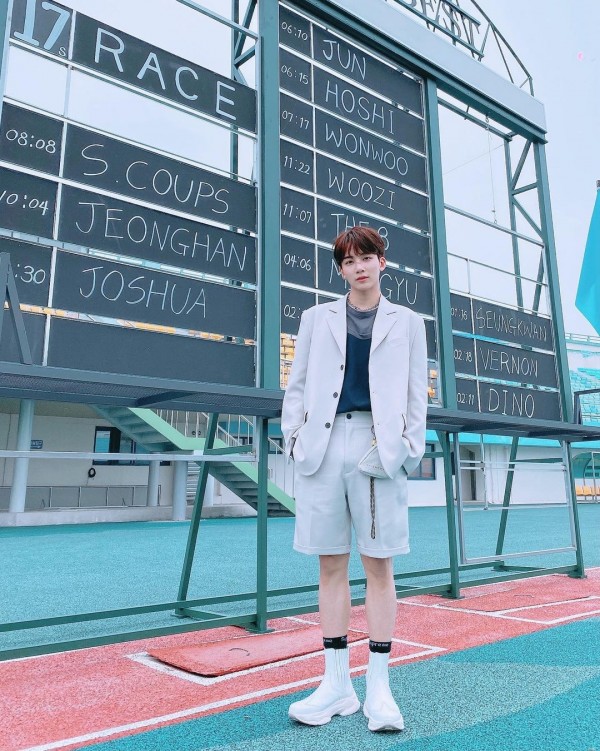 Despite being part of SEVENTEEN's Vocal Team, Jeonghan did not actually sing in the group's debut track, "Adore U." While Jeonghan appears to have lines in the music video, as he lip syncs a line in the chorus and is even in the center for the choreography, he is actually lip-syncing to Seungkwan's voice. Additionally, it was reported that during the recording period for "Adore U," Jeonghan was feeling unwell.

ALSO READ: SEVENTEEN Jeonghan Dating Rumors: Do You Know That the 'Home' Singer is Linked to Former GFRIEND Sowon?

Though J-Hope's voice can be heard in the backing track of "Spring Day," he does not have his own solo lines in the song's studio version. In the live version of "Spring Day," J-Hope performs the opening lines; however, those lines belong to RM in the actual version of the song. It is speculated that J-Hope did actually write a verse for the song, but it ultimately did not make the final cut. 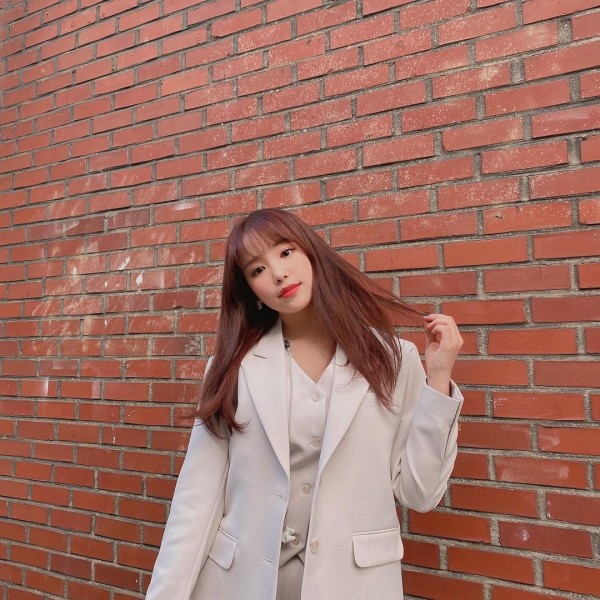 APRIL's song "April Story" is often considered one of the worst line distributions in K-pop. While Rachel herself has no lines, another member, Yena, only has 1.5 seconds worth of singing. While Rachel does not have any lines, she does get the ballet dance solo after the first chorus.

Despite being AOA's center and face of the group, Seolhyun did not have any lines in the group's debut track, "Elvis." However, despite not having any lines, Seolhyun is seen in the center of the chorus. In the music video, she is also the first member to be introduced to viewers.

Are you a fan of any of these songs? Tell us in the comments below!