On Aug. 29, singer-songwriter Gaho interacted with and performed for fans across the globe through his online concert "Ride Out."

The title of Gaho's solo concert, "Ride Out," derived from "Rid out the boat," a figure of speech that means to "endure dangerous and hard situations without avoiding them."

Moreover, the title contains a message that Gaho is unable to meet the fans in person due to the COVID-19 pandemic, but if we endure the stalled music, stage, and daily life, our everyday life will return soon."

The event featured Gaho singing his solo tracks, drama OSTs, and cover songs. He even interacted with the global audience in between performances. 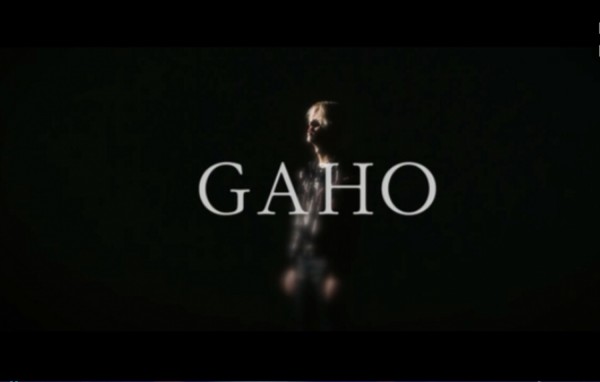 Gaho's online concert "Ride Out" was broadcasted real-time on the K-pop platform, Amazer at 6 p.m. KST. A live band accompanied the idol in all his stages to give a more vivid experience to the audience members. 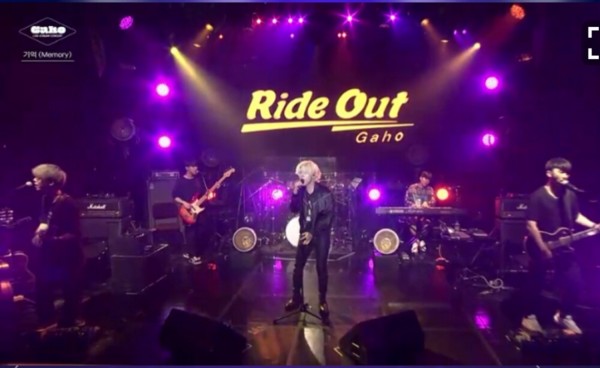 This live band is the Korean rock band called KAVE, where Gaho is also part of. The other members include MAVI (guitarist), Bgnt (guitarist), Ownr (keyboardist), and Hyun (keyboardist). Gaho acts as the band's vocalist.

KAVE made their debut in August 2020 with the cover of BLACKPINK's "How You Like That."

Gaho kicked off his online solo concert with an emotional delivery of "Stay Here," his first digital single released in May 2018. In his speech afterward, he shared that he included this song in his setlist as fans like it. 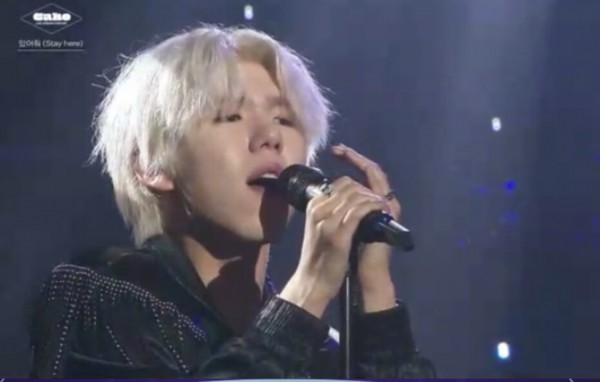 Gaho's next song is titled "Wish," which was used as an original soundtrack in the K-drama "Stranger 2" (also known as "Forest of Secrets 2").

Following that, the male idol had another short talk, where he shared that he held the online concert since he wanted to give strength to the fans amid the prolonged COVID-19 pandemic. 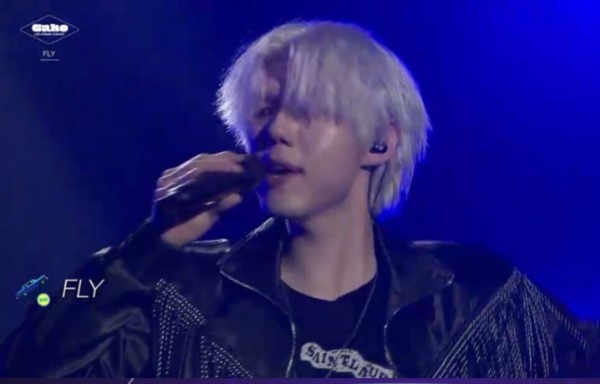 "Memory" and "Then" were the next songs Gaho performed. He also treated fans to a beautiful cover of "Officially Missing You," a global hit that was originally sang by Tamia.

The male K-pop idol later entertained fans with performances of his other solo tracks "A Song for You" and "Fly." He described the first song as something he likes but is hard to sing because of its high notes. He even recommended "Fly" as the track fans should listen to while traveling. 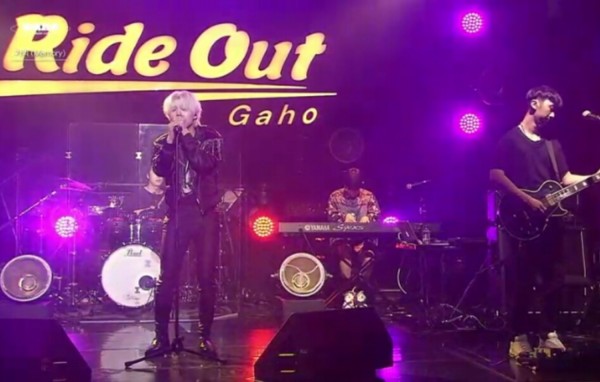 Gaho's online concert "Ride Out" also featured a live stage of the singer's latest single "Ride" whose music video has reached 1.9 million views on YouTube as of Aug. 29.

After singing "Ride," the singer-songwriter revealed that it was his first time to get on a big motorcycle when he filmed the song's music video. He added that he just sat down on the bike while shooting and didn't drive it since he has no driver's license. 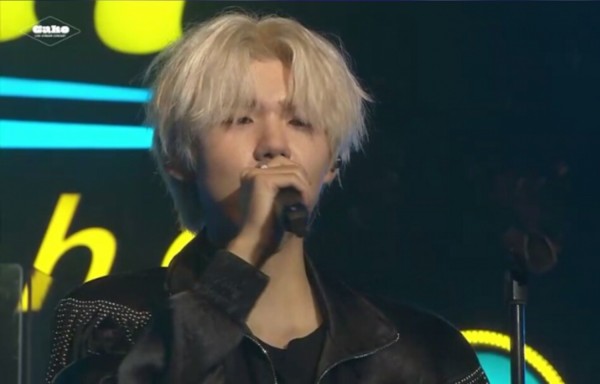 The following songs he performed were "Rush Hour," "Running" (Start-Up OST), "Pink Walk", "Going On," and also covers of "On The Ground" by BLACKPINK Rosé and "How You Like That" by BLACKPINK, which he rearranged into a rock version to show his own color.

YOU MIGHT ALSO LIKE: Exclusive Interview with AleXa: Soloist Talks about Solo Comeback, New Concepts to Try, Dream Collab, and More!

Aside from performances, Gaho's online solo concert "Ride Out" also had a short real-time quiz. The fans were asked to answer six questions related to the K-pop idol. They chose between the options under O and X, and those who got the right answers were rewarded with stars. 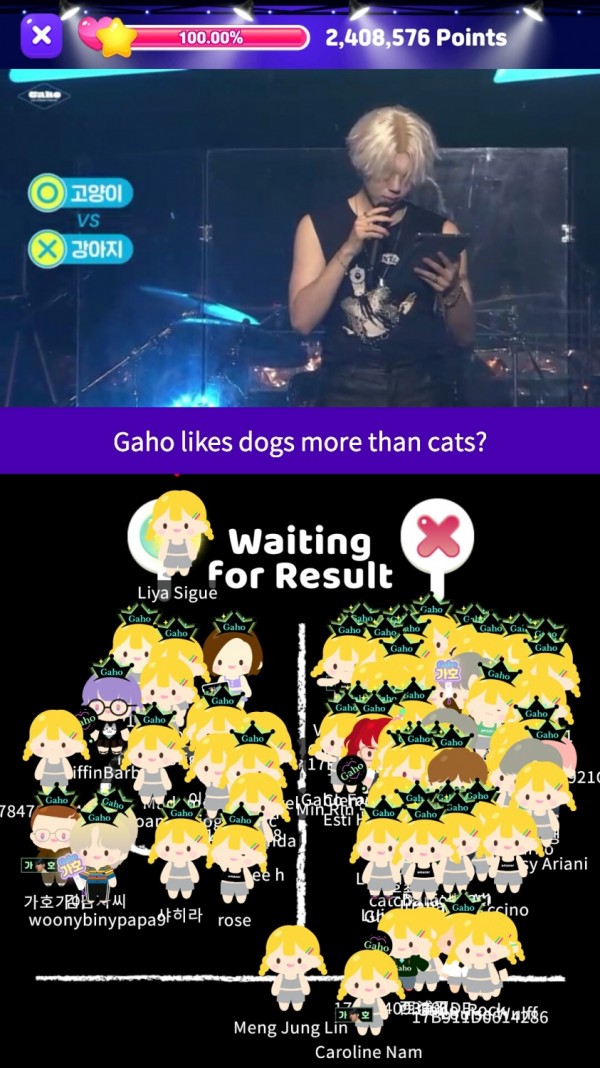 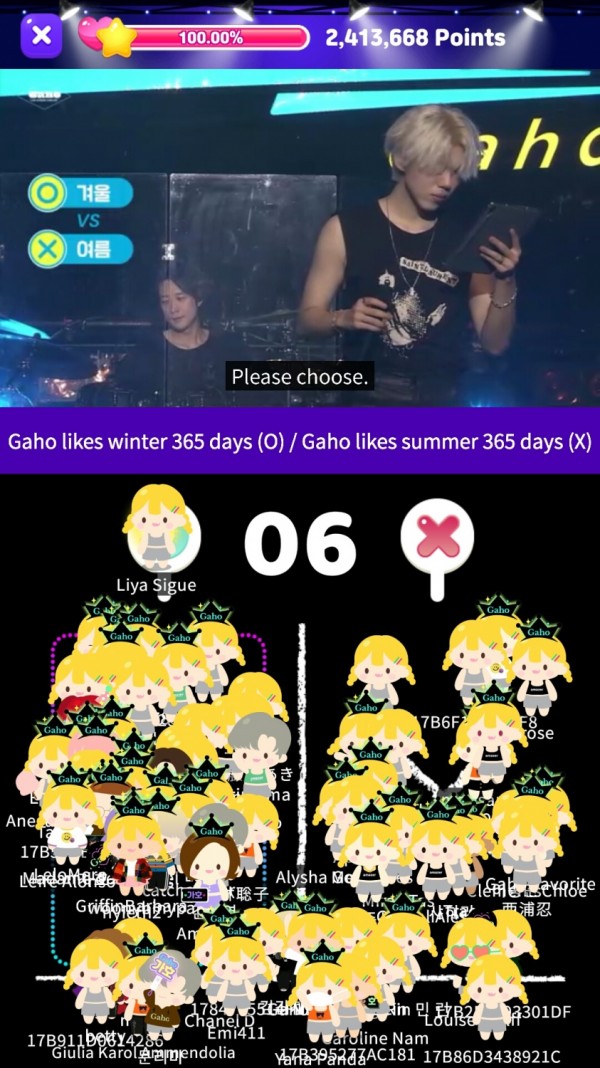 Before the event ended, Gaho announced the Top 5 fans who gave the most stars throughout the show. These five fans will be given the chance to have a video call with the singer.

In addition to this, Gaho picked one number from No. 6 to No. 100 and whoever lies on that number will be able to talk to the singer through a phone call. He chose No. 25. 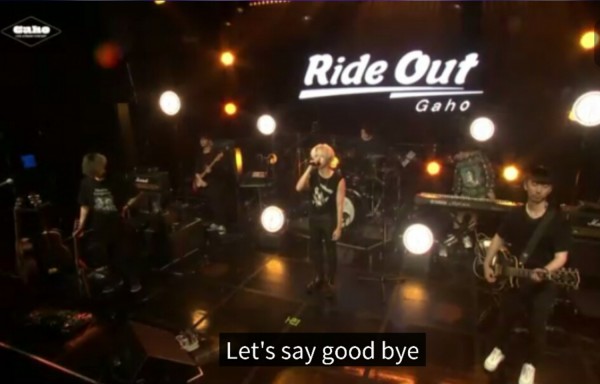 The last two songs he performed were "Beautiful" and "Start Over" (Itaewon Class OST). He also revealed at the end of the show that his full album will be released this year.