The selection for MOMOLAND's sister group members is finally on! According to reports, MLD Entertainment is currently preparing for a global girl group with members coming from various countries including the Philippines, Japan, America, and other Asian countries – which is aimed to be launched in 2022. Are they the next hit K-pop group? Keep reading to know more about them!

On August 30, MLD Entertainment hints at the debut of a new girl group in the first half of 2022.

MLD's New Girl Group Will Comprise of Members from Japan, the Philippines, America, Indonesia, and More 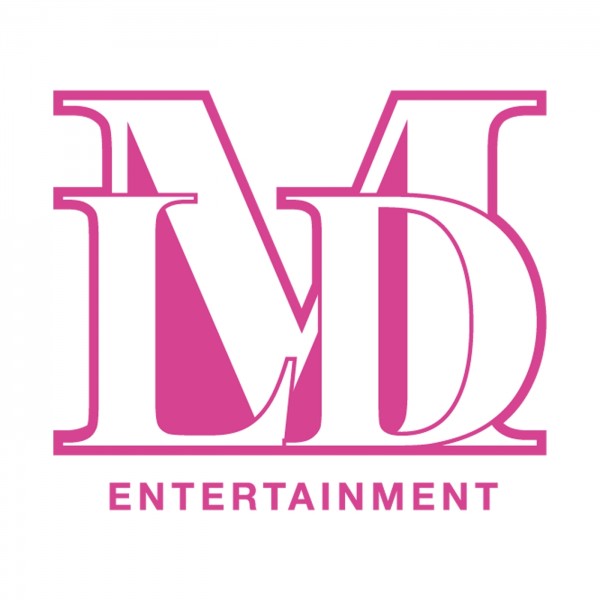 According to reports, the girl group which is aiming for global fame will be composed of various nationalities including Filipinos (Philippines), Japanese (Japan), Americans (U.S.), Indonesians (Indonesia), and Vietnamese (Vietnam) – some who just started training a week ago, while others who have been trainees for almost two years.

According to a trainee from the U.S., "I grew my dream by watching K-pop's performance. I want to be a singer who is loved by many people like TWICE and BLACKPINK."

A Korean trainee also expressed her desire to debut, saying, "Even if we are lucky enough to cross the threshold of our debut, the competition will continue. The only way to build competitiveness is to build solid skills."

Based on the statement of the company, the pre-debut lineup is selected from over 50,000 applicants who applied with the dream of debuting as K-pop idols.

Several auditions took place in various parts of the world, including the United States, Japan, the Philippines, Indonesia, and Vietnam.

As a result, only six people were selected with a competition ratio of 6000:1.

Despite the coronavirus pandemic, trainees from the agency are undergoing rigorous training 11 hours a day, six days a week, from Monday to Saturday.

This is due to the reason that the selected trainees can't be lenient as their debut is still not confirmed.

An MLD official said, "According to the speed of development and teamwork of trainees, they can debut or be eliminated in the middle. Since they cannot be bitten after their debut, not only the trainees themselves but also their agencies can be cautious."

This implies that out of the six initial members, there's a possibility that some trainees will be eliminated amidst training, and be replaced with new trainees with better skills.

Nevertheless, MLD Entertainment, home to MOMOLAND and T1419, are currently gaining commercial success with their releases. With their skyrocketing popularity, the attention of K-pop enthusiasts is focused if how will this new girl group capture the heart of fans in the vast world of K-pop.