Before "Rookie Monster" aespa debut, there were female idol trainees under SM Entertainment, who were prospective members of the girl group, Xu Yiyang, Koeun, Lami, Hina, and Herin.

As soon as they were introduced to be a part of SM Rookies, they immediately established fandoms that anticipated their debut. Unfortunately, they left SM before aespa debuted.

Where are these girls now? 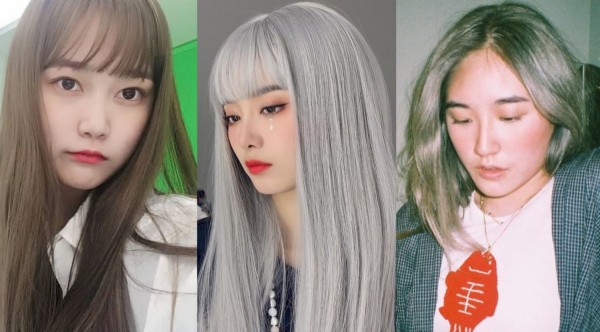 From 2013 to 2018, SM Entertainment launched a pre-debut training team comprised of male and female trainees with the biggest potential to debut under an official group.

In this team, idol trainees aim to showcase their various skills by being MCs of their shows and releasing dance practices and covers. Through this special team, Red Velvet and NCT were produced.

Following Red Velvet debut, SMNGG (hereinafter aespa) attracted attention if they would debut and if all remaining female SM rookies, Yiyang, Hina, Lami, Koeun, Herin, and NingNing will debut under the group.

Unfortunately, the trainees left SM Entertainment one by one, with NingNing as the only SM rookie to debut in aespa.

So... where are the other female SM Rookies now? 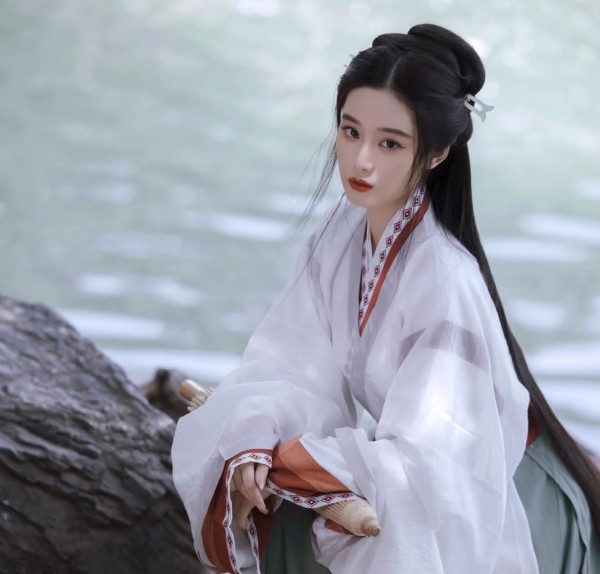 Yiyang joined SM rookies in late 2016, and she eventually attracted K-pop fans' attention for her goddess-like beauty. Rumors say that she could have been aespa's main visual if she didn't leave SM Entertainment.

After returning to her country, China, Yiyang joined "Chuang" 2020, a spin-off of Korea's "Produce" series. She, unfortunately, didn't make it into the final lineup.

Nevertheless, due to her popularity, she debuted as a solo artist and is now promoting under the company of former EXO Tao. 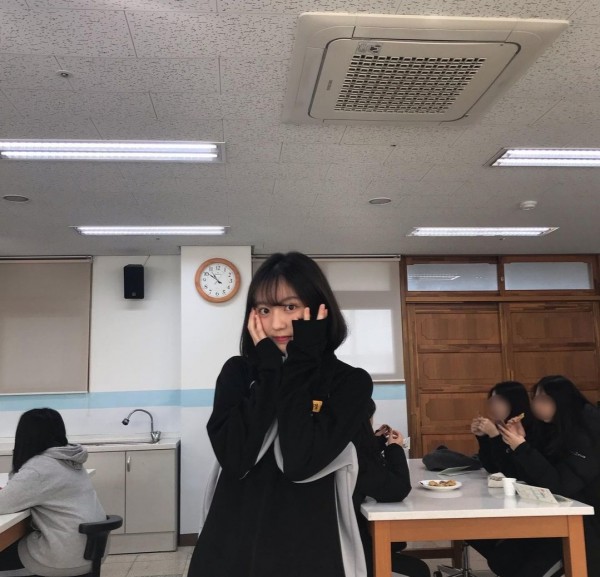 Prior to being in SM Rookies in 2013, Lami established her fandom as a model and child actress. She also grew up under the special trainees' team, one of the reasons she was considered one of the most popular trainees and expected to debut.
Just before aespa debut in 2020, Lami left SM Entertainment, leaving many K-pop fans dismayed.

There is no confirmation if she will permanently leave the K-pop industry, but based on her current status, she is focused on her studies. 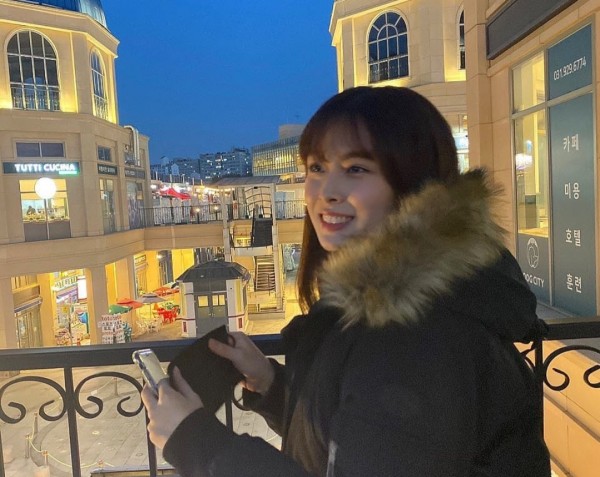 Koeun was a trainee for about 8 to 9 years and was introduced under SM Rookies in 2015. Due to her impressive vocals and age, it was speculated that she almost debuted in Red Velvet.

But if not in RV, fans thought she was supposed to be the leader of aespa if she didn't leave SM Entertainment. Her whereabouts are unconfirmed, but there are circulating reports that she will debut under HYBE's new girl group.

ALSO READ: These Former SM Trainees Could Have Debuted In aespa As Their Visuals Attract More K-Netz 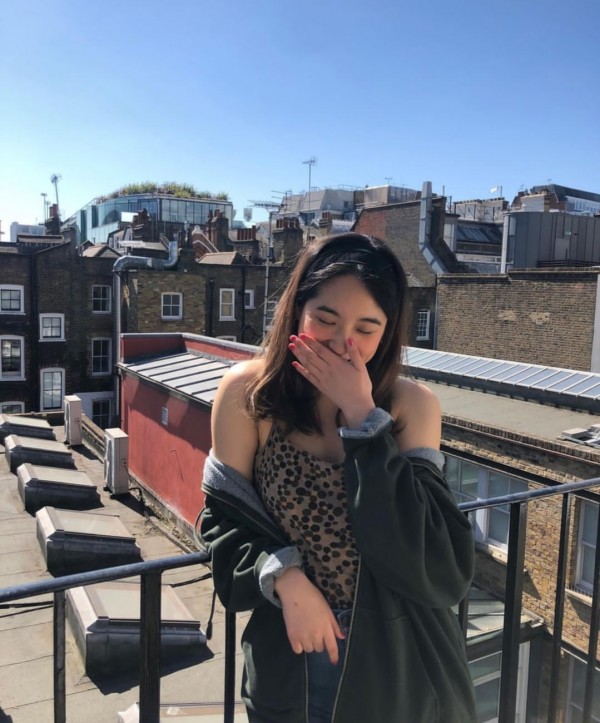 Born in the U.K. Herin was raised in the country before she was introduced as SM Rookies in 2015.

Two years later, she left the agency and tried her luck to debut by joining "Idol School," a survival show produced fromis_9.

After failing to make it in the final lineup, she moved back to the U.K., but she communicates with fans through her personal YouTube channel, BONJAVENUE. 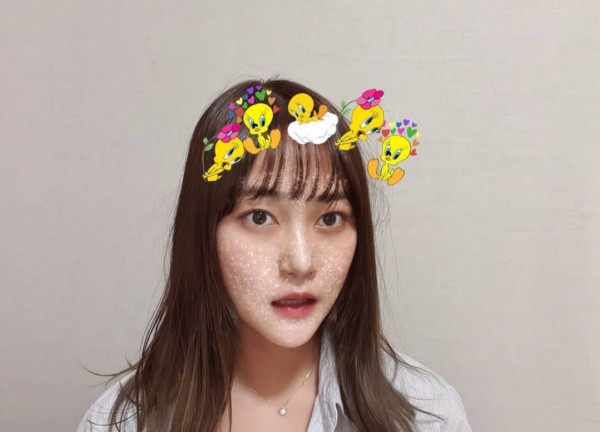 Hina, a Japanese-Korean trainee, became one of the most popular idol trainees of SM Rookies and could have been aespa's main dancer.

She is friends with NCT Dream Jeno and Jaemin, her schoolmates back then in SOPA.

However, in 2020, she left the company and only interacts with fans through her Instagram.