On Sept. 2, SOON ENT revealed the result of their latest survey about the "Top 5 Best Autumn Songs," and songs by IU and AKMU, who are two of the biggest acts in K-pop, were chosen.

SOON ENT is a new media comprehensive entertainment company that surveys influencers on various topics. In their latest survey, the agency asked 60 influencers with 170 million followers overall to determine the representative autumn songs in the music industry of South Korea. 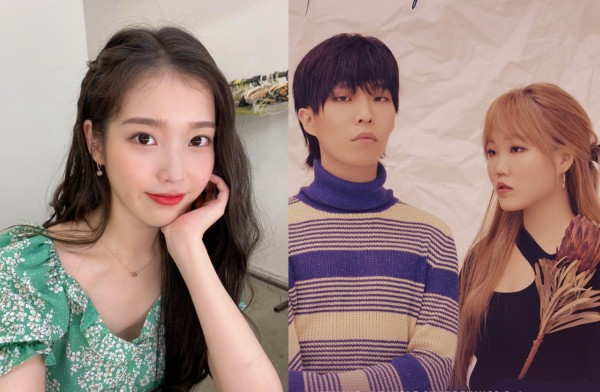 As a result of SOON ENT's newest survey, IU Autumn Morning, which was released back in 2017. It is a remake of Yang He Eun's hit song of the same name dropped in 1991. 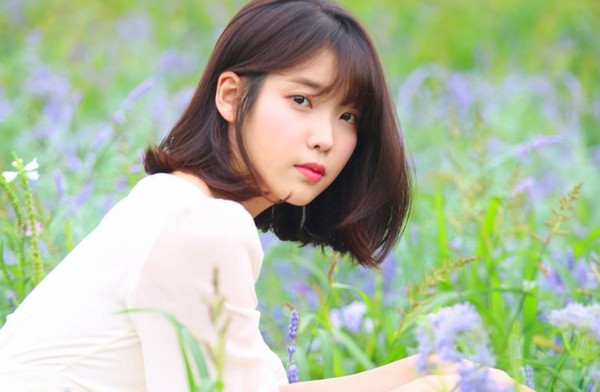 "Autumn Morning" served as the title track for IU's second remake album "A Flower Bookmark 2," which marked the female soloist's celebration of the ninth anniversary of her debut.

In the survey, IU Autumn Morning received 24 votes, which is almost half of the votes given by the influencers. 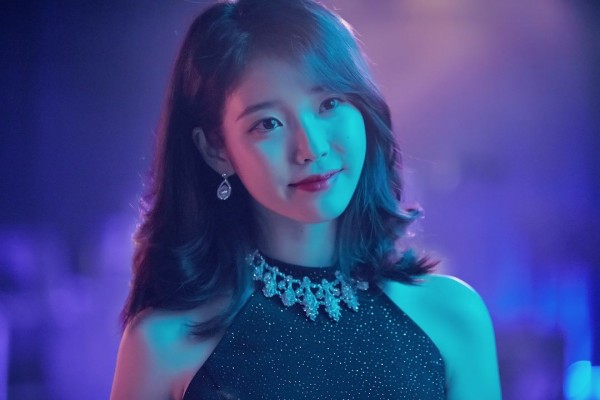 At the time of its release, "Autumn Morning" was a commercial success as it ranked first on major Korean music charts. It also debuted at No. 1 on the Gaon Digital, becoming IU's seventeenth No. 1 track on the tally.

"Autumn Morning is described as a minimalistic folky track that begins a cappella style, which runs for a full minute before a guitar sound comes in.

IU's soft vocals further created a warm and soothing atmosphere for the song. The lyrics are about a man recalling one of his best memories from his casual fall morning in the past.

"NAKKA" is the title track for AKMU's latest EP, "Next Episode," which was released in July of the year. AKMU member Lee Chanhyuk wrote the lyrics for the song and also co-composed it with MILLENIUM. Featuring IU, the song was inspired by the movie "The Greatest Showman."

READ MORE: AKMU Suhyun Shares How Chanhyuk Acted Differently Towards Her from IU during Recording Sessions

AKMU NAKKA conveys the message of being together until the end despite the hindrances that come in the way. In the survey of SOON ENT, the song got 10 votes. 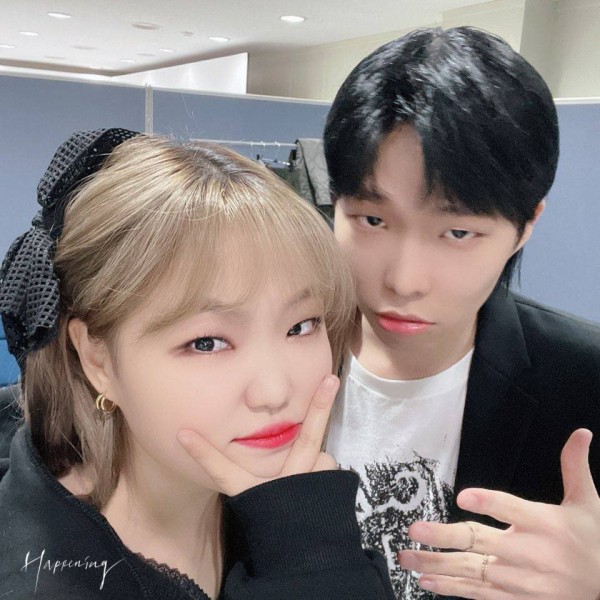 On the latest Gaon Download Chart, AKMU NAKKA with IU fell to No. 10 and climbed down to No. 5 on the Gaon Streaming Chart. 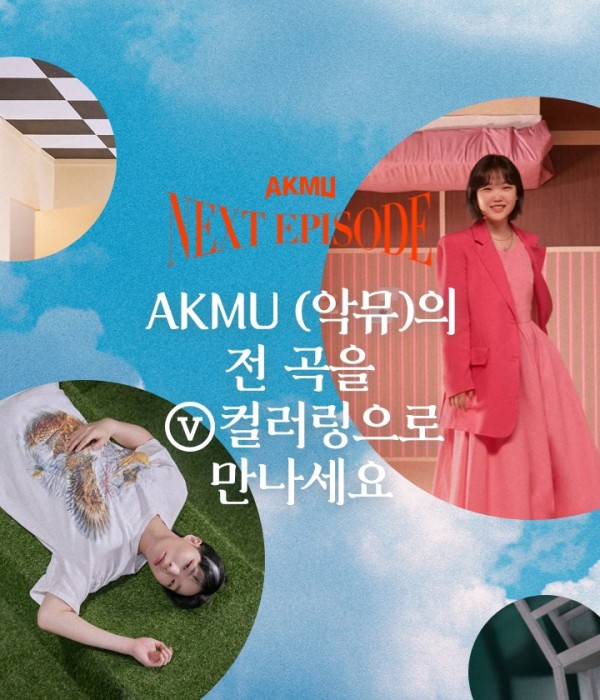 Here are the Top 5 Best Songs for the Autumn Season, according to Influencers:

What other songs by Korean artists do you think are perfect for the autumn season? Tell us in the comments below!