AKMU Suhyun revealed how her brother and bandmate Chanhyuk treated her differently from IU while they were recording their new song "NAKKA."

On July 26, YG Entertainment's sibling duo, AKMU, conducted an online press conference for the release of their new album, "Next Episode."

During the interview, AKMU members Suhyun and Chanhyuk discussed the album's title track, "NAKKA," as well as the recording process. 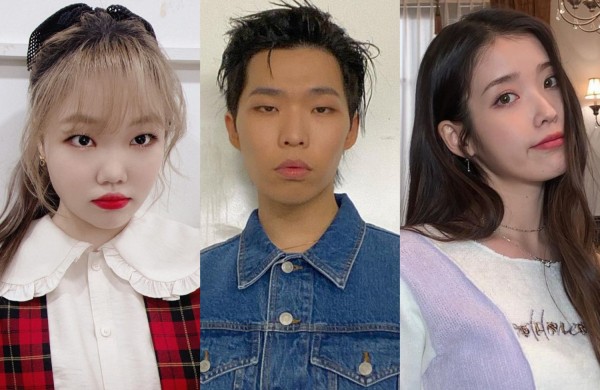 The album's title song "NAKKA" with IU was based on the movie "The Greatest Showman." It is about promising to always stay by someone's side when they are going through a difficult time. 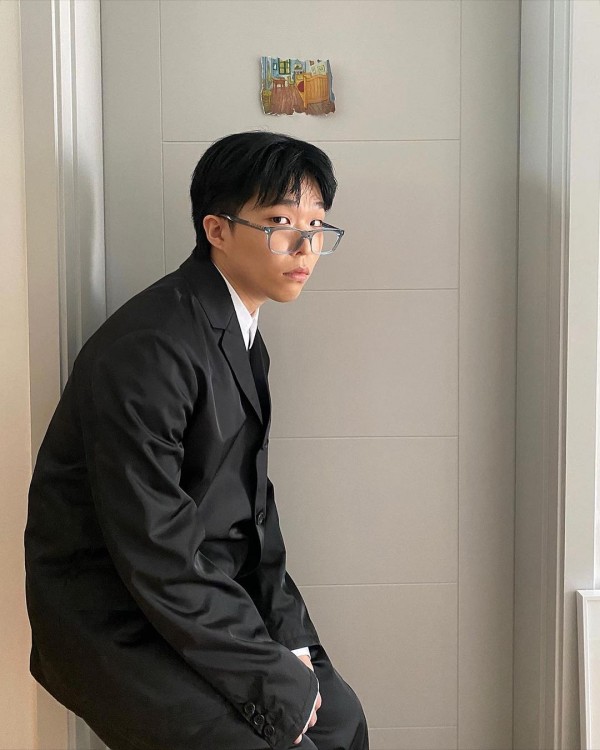 AKMU Suhyun revealed that Chanhyuk got the inspiration for the title track from a scene from "The Greatest Showman."

Not to mention, Lee Chanhyuk was the one who penned the lyrics for "NAKKA" and also co-composed it with MILLENNIUM.

READ MORE: Akdong Musician's Suhyun Reveals She Wanted to Retire from the Music Industry + How IU Helped Her

The female singer added that when thinking about how to make "NAKKA" more approachable for the people, they thought IU is the perfect featuring artist for it.

Lee Suhyun mentioned how a lot of fans had wanted them to collaborate with IU and they thought that this was the right time for it, so they reached out to her and she quickly agreed. 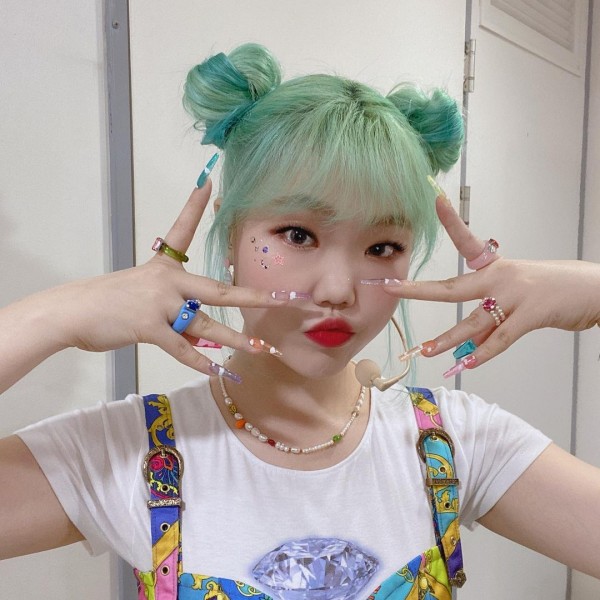 Lee Suhyun then joked that there had been a difference between Lee Chanhyuk's approaches to directing her and IU during their recording sessions. 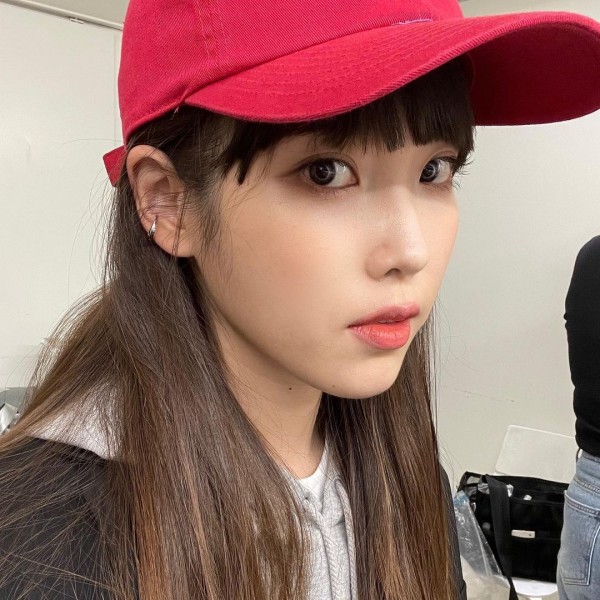 She said that AKMU Chanhyuk was very strict with her, but when IU was the one who was recording, he kept on praising her by shouting "That's great!" and giving her a thumbs-up.

"I was a little hurt, but it was IU, so I had to agree with him," AKMU Suhyun concluded.

Lee Chanhyuk then said that he hoped that the artists all had a fun experience in recording the songs for their "Next Episode" album.

On July 26 at 6 p.m. KST, AKMU officially dropped their collaboration album "Next Episode," together with the music video for the title song "NAKKA" featuring IU. 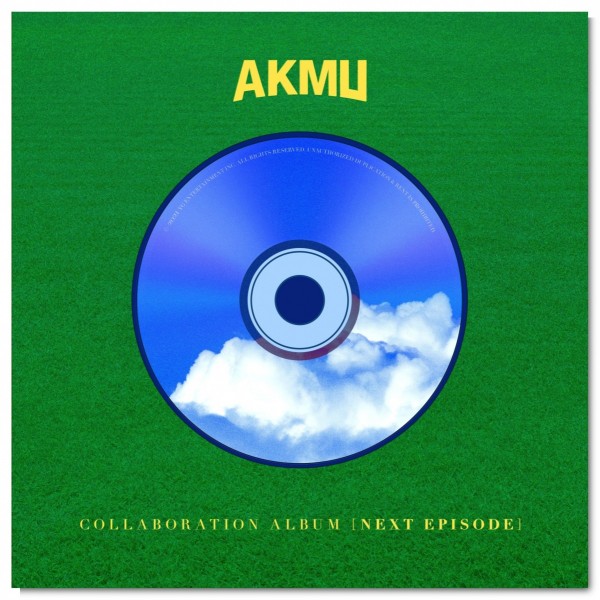 AKMU and "NAKKA" were trending at No. 2 and No. 3 on MelOn search, respectively, following the release of the album.

AKMU's "NAKKA" then debuted on several Korean music charts shortly after it was revealed. The title track entered at No. 1 on Bugs, No. 8 on Genie, No. 99 on FLO, and No. 83 on MelOn 24Hits. 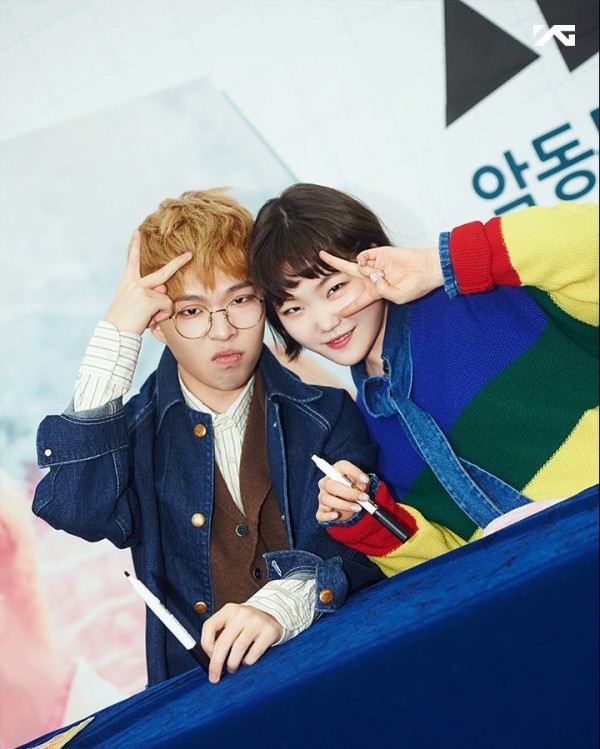