MAMAMOO is set to release "The Best" album that will compile all their hit tracks throughout their seven years in the industry, and will also include the never-before-released song.

Keep on reading to know the details.

MAMAMOO's agency, RBW, stated that the vocal girl group will release their best album, titled I SAY MAMAMOO: THE BEST on September 15. 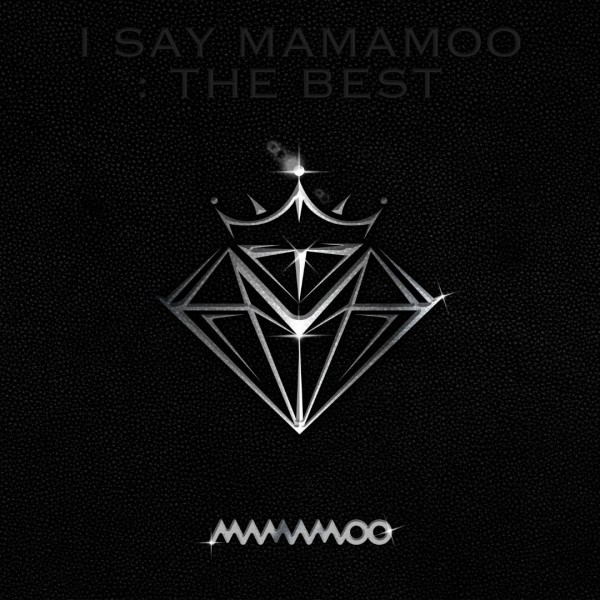 With this comeback, MAMAMOO will release the compilation album three months after WAW.

The new album will include their hit songs and their unreleased songs "Sky, Earth, and Ocean." The song "Obviously We Were Good Back Then" is also part of the list, revealed during the online concert.

MAMAMOO re-arranged or re-recorded hit songs for the fans who have given unsparing love and support for the female group for seven years, anticipating a more profound emotion. 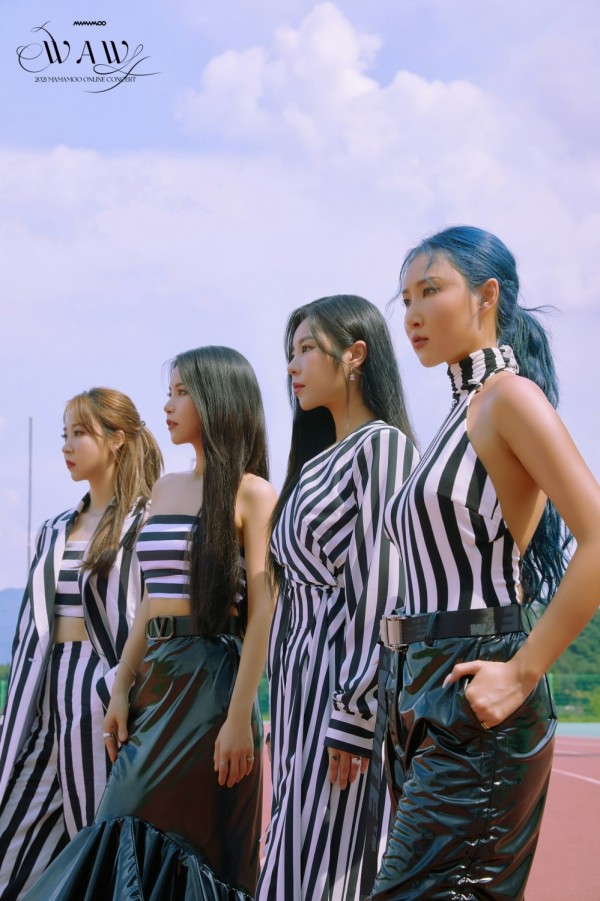 The foursome also collaborated with the other artists to perfect the tracks, so fans should anticipate a rich tracklist.

Furthermore, MAMAMOO unveiled the web jacket of the album I SAY MAMAMOO: THE BEST on their official SNS at 12:00 MN (KST) on September 3. The logo image in the photo features a crown placed on a diamond. This adds more expectations by suggesting that the album contains MAMAMOO's brilliant moments.

MAMAMOO debuted in 2014. The group has established itself as a representative K-pop group with excellent singing skills, splendid live performances, and unbeatable stage dominance.

MAMAMOO has four members and four distinct personalities. They achieved remarkable results in solo activities, and they even stood tall as the only group that succeeded in both group and solo activities with the pronoun "separately and together." 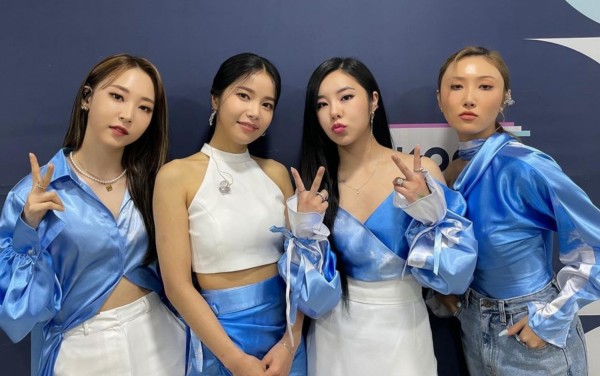 Aside from that, MAMAMOO continues to work hard. They launched 2021 Where Are We (WAW) to celebrate the 7th anniversary of their debut, releasing the 11th mini-album, holding the first online, and revealing the BEST ALBUM.

On August 27, it has been reported that MAMAMOO will return to the music scene with a new album that represents the girl group's career in the last seven years.

MAMAMOO new album I SAY MAMAMOO: THE BEST will be their second release since three of the four members renewed their contract with RBW last June. 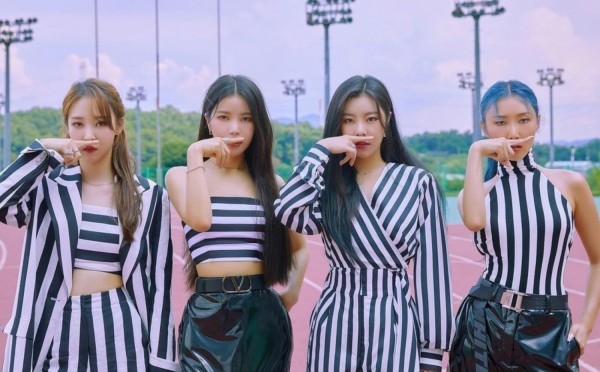 Solar, Moonbyul, and Hwasa renewed their exclusive contracts with RBW, their management, while Wheein decided to leave the agency.

Concurrently, MAMAMOO commemorated the 7th anniversary of their debut on June 18 through their WAW project, composed of a new album release, a documentary, and a summer concert.

The female group dropped the eleventh EP, which features songs that are all ballads. This is their first time releasing an album with a different genre.

MAMAMOO I SAY MAMAMOO: THE BEST began the pre-orders on different online music sales sites on September 3 at 3:00 p.m. (KST).

IN CASE YOU MISSED IT: MAMAMOO Exudes Charms in Teasers for Online Concert 'WAW'