Taeyeon reveals what Girls' Generation means to her - and it's absolutely heartwarming!

Back on September 1, SM Entertainment's legendary girl group, Girls' Generation, reunited as a whole group after four years on the popular tvN variety show, "Yoo Quiz on the Block."

Although the members of Girls' Generation often meet up and hang out in real life, it's not easy getting all eight members to meet up at the same day and time - even getting all of them to make a guest appearance on "Yoo Quiz on the Block" was difficult. That's why fans are especially grateful for this opportunity!

IN CASE YOU MISSED IT: Girls' Generation Yuri Recalls Taeyeon's Reaction to Her Forgetting Her Lyrics 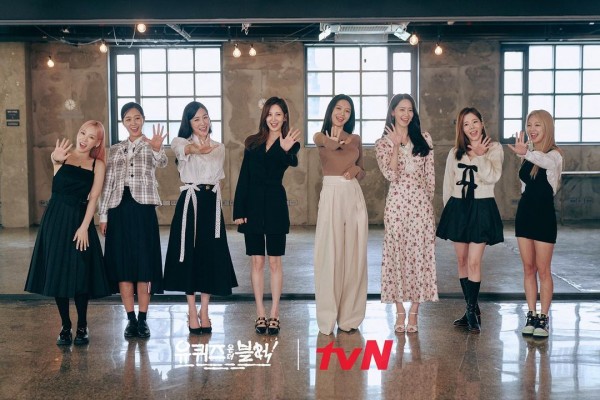 In particular, during their appearance on the show and in an individual interview, each of the members was asked by the staff to share with viewers what Girls' Generation meant to them. Taeyeon's answer, however, caught the attention of SONEs - fans of Girls' Generation.

In response to the question, the group's leader Taeyeon said, "For me, Girls' Generation is like my country. I really think of them as my country."

IN CASE YOU MISSED IT: Will There Be a Girls' Generation Comeback? Nation's Girl Group Answers the Question on 'You Quiz on The Block' 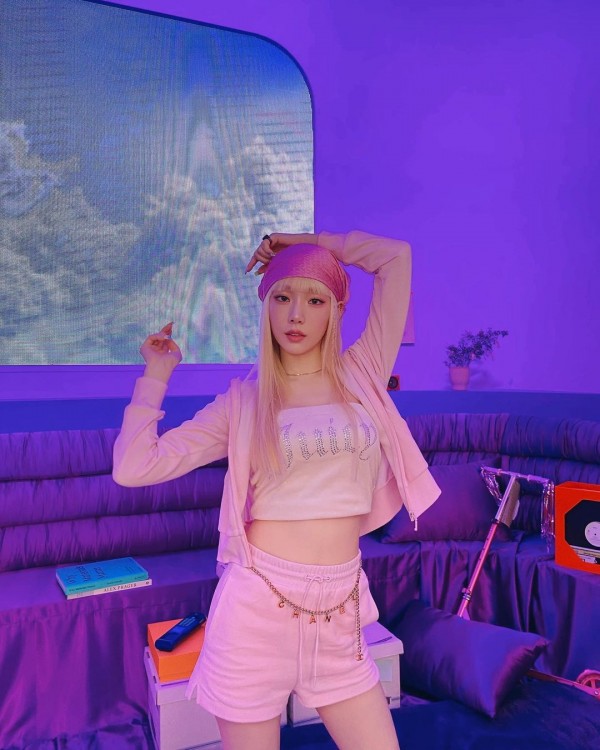 Taeyeon continued to explain what she meant by country, saying, "I think of Girls' Generation as if I am from that 'country.' Just like how athletes at the Olympics have their national flag on their uniforms, I have Girls' Generation marked on me."

When viewers heard her heartwarming answer, they couldn't help but tear up a bit with how sweet Taeyeon is!

IN CASE YOU MISSED IT: Super Junior Heechul and SNSD Taeyeon Talk about Marriage - Here's Why the Female Idol Prefers a Small Wedding

On "Yoo Quiz on the Block," Taeyeon shocked viewers when she revealed she had ran away as a trainee from SM Entertainment once!

Although Taeyeon is very prominent for having one of the best vocals in the industry, her life as a trainee wasn't all sunshines and rainbows. 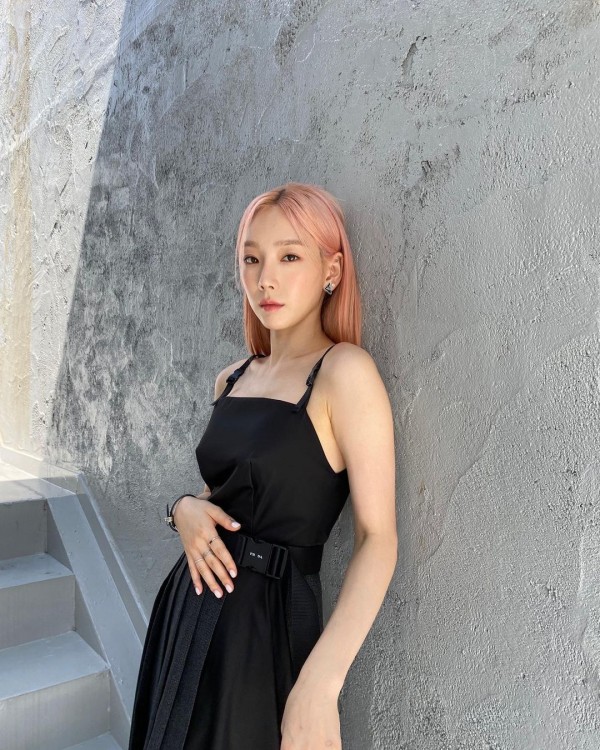 According to Taeyeon, she recalled how difficult it was for her to go on a diet during her time as a trainee. Although Taeyeon has a slim figure now and doesn't go on a diet or exercise, she explains that she was chubbier than everyone else when she was just a trainee.

Besides having to go on a diet, she also had to maintain her vocals, which was "hard to do," says Taeyeon.

Having to balance the pressures of being a trainee on top of dieting, Taeyeon couldn't take it much longer that she decided to leave SM Entertainment.

IN CASE YOU MISSED IT: Girls' Generation Taeyeon Shares That Her Dog Zero Likes to 'Walk' Her Often 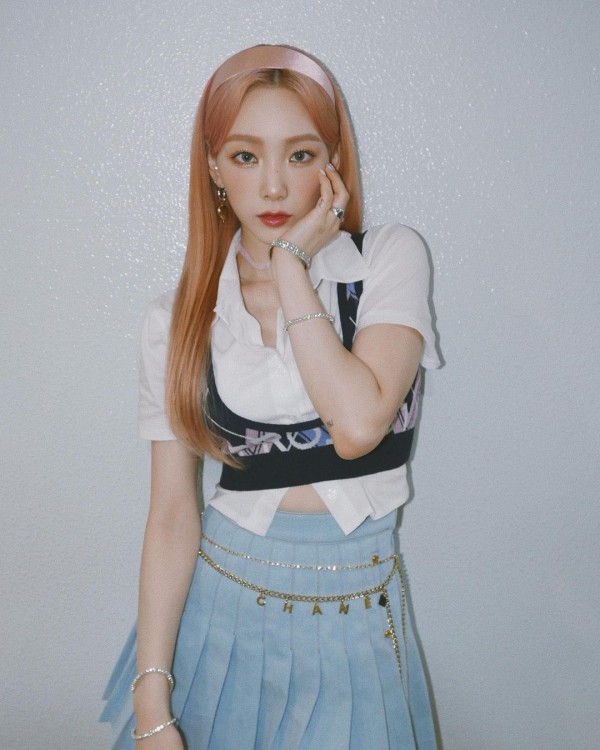 "I was just so angry and mad that I went home," said Taeyeon and referring to her home back in Jeonju.

Fortunately, Taeyeon returned to SM Entertainment to continue her training to become one of the top singers in the industry.