Yuri reveals how Taeyeon reacted back when she forgot her lines during a Girls' Generation performance!

On September 1, Girls' Generation member Yuri made a guest appearance on SBS Power FM's popular radio show, "Cultwo Show," and acted as a special host on this day. During her appearance, Yuri recalled the time she forgot the lyrics to one of their songs and how Taeyeon reacted to it.

While Yuri and the show's host, Kim Tae Kyun, were talking, a listener of the radio show sent in a message, saying that Yuri often forgets the lyrics during their Girls' Generation performances. The listener then wanted to know if Yuri memorizes her lines for her acting projects well.

IN CASE YOU MISSED IT: Girls' Generation Yuri Reveals Why She Still Lives in a Dorm with Hyoyeon 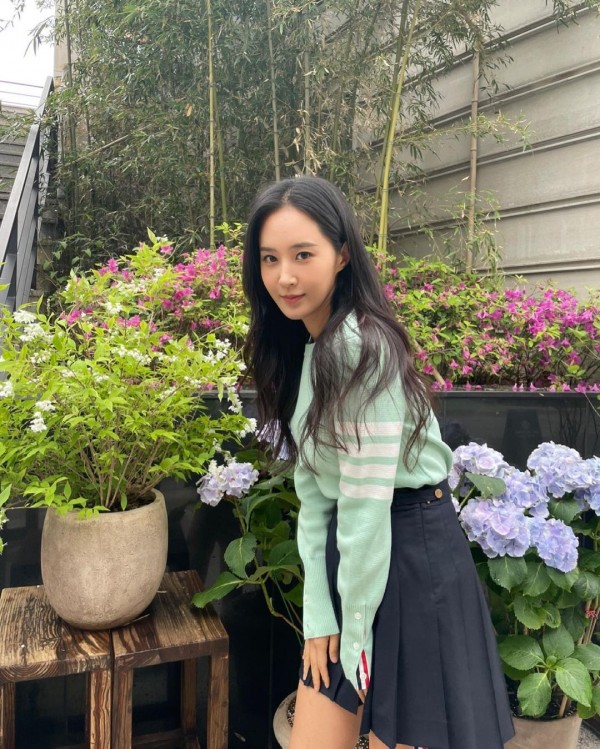 Laughing at this, Yuri responds with, "Surprisingly, I can memorize my [acting] lines well. However, every now and then I would unconsciously change my lines a little."

Yuri then bursts into laughter as she recalls a moment from the past regarding her forgetting her lines frequently.

"I remember humming my part of a song, because I had suddenly forgotten my lyrics. Since it was a live performance, I had tried to look as natural as possible while I was humming my part," said Yuri.

IN CASE YOU MISSED IT: SNSD Yuri Reveals She Went to SM as a Friend's Backup Dancer, But Ends Up Signing with the Agency as a Trainee - Here's How 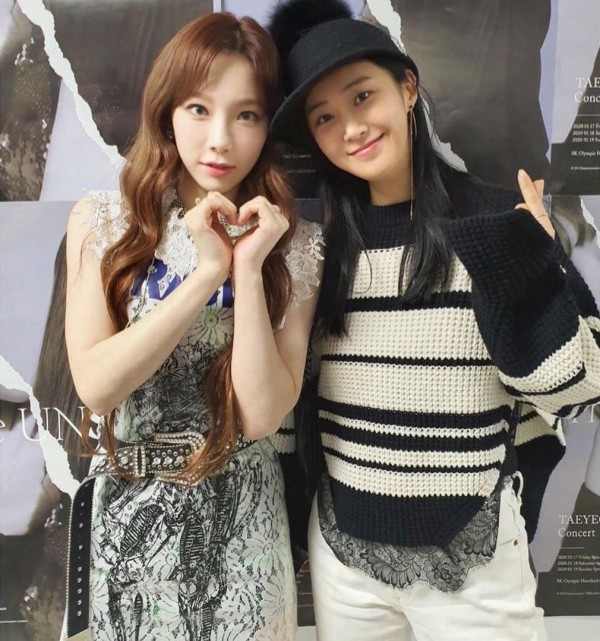 Following the performance, Yuri went to monitor herself, where she saw Taeyeon's reaction to Yuri forgetting her own lyrics.

"When I was monitoring myself, I happened to see a tiny bit of Taeyeon behind me. She was staring at me with an evil look and an annoyed smile," revealed Yuri.

Hearing Yuri's story about Taeyeon, both Yuri and Kim Tae Kyun burst into laughter while imagining the whole scene playing out.

What are your thoughts on Taeyeon's reaction to Yuri forgetting her lines?

During her same appearance on the "Cultwo Show," host Kim Tae Kyun mentioned about fellow Girls' Generation member, YoonA, selecting Yuri as the most beautiful member in the group, while adding that a lot of people around the host has been saying that Yuri is beautiful too. 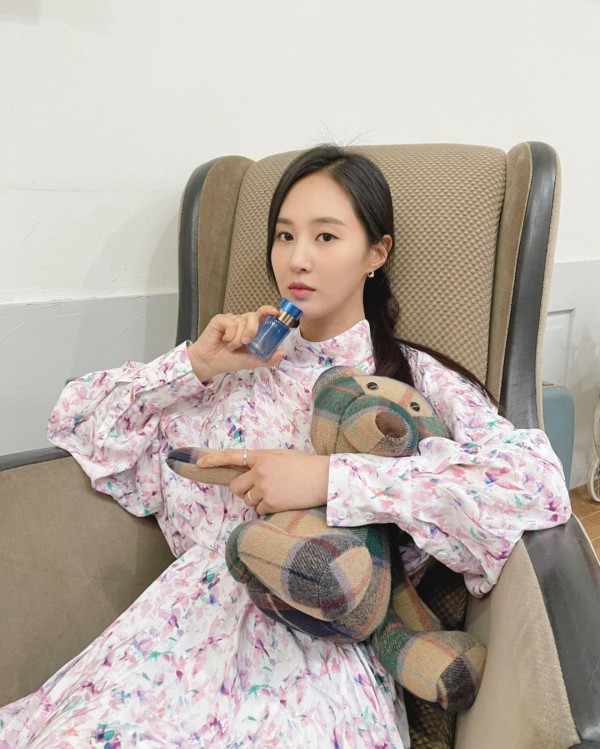 When Yuri was asked to choose which part about herself she found most attractive, the Girls' Generation member chose her neckline and head shape.

Which part of Yuri do you find most attractive?