INFINITE Woohyun will be resuming his activities in the K-pop scene after his military discharge, kicking it off with an ontact concert.

On Sept. 2, it was announced through INFINITE's SNS accounts that member Nam Woohyun will be holding an ontact concert, titled "NAM WOO HYUN ONTACT CONCERT [Arbor Day ON]."

This online event will be INFINITE member Woohyun's first activity in the music industry since his military discharge. He enlisted in the military in October 2019 and completed his service in August of this year. 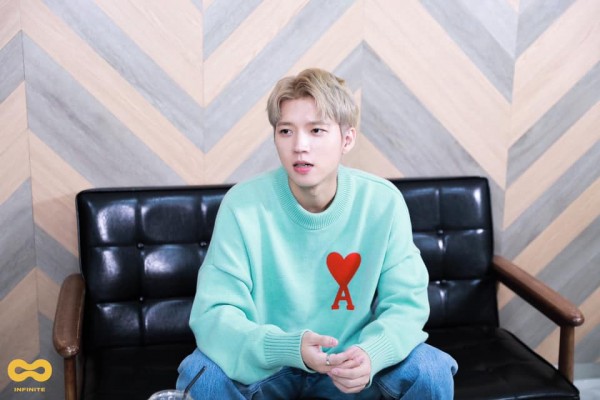 On the day of Nam Woohyun's military discharge, fans trended several hashtags such as "FallHasCome_Woohyun_is_Back" and "#우현이_내게_오나봐" (Woohyun is coming to me) on Twitter to celebrate the idol's safe and healthy return.

When is INFINITE Woohyun's Ontact Concert and Where to Buy Tickets? 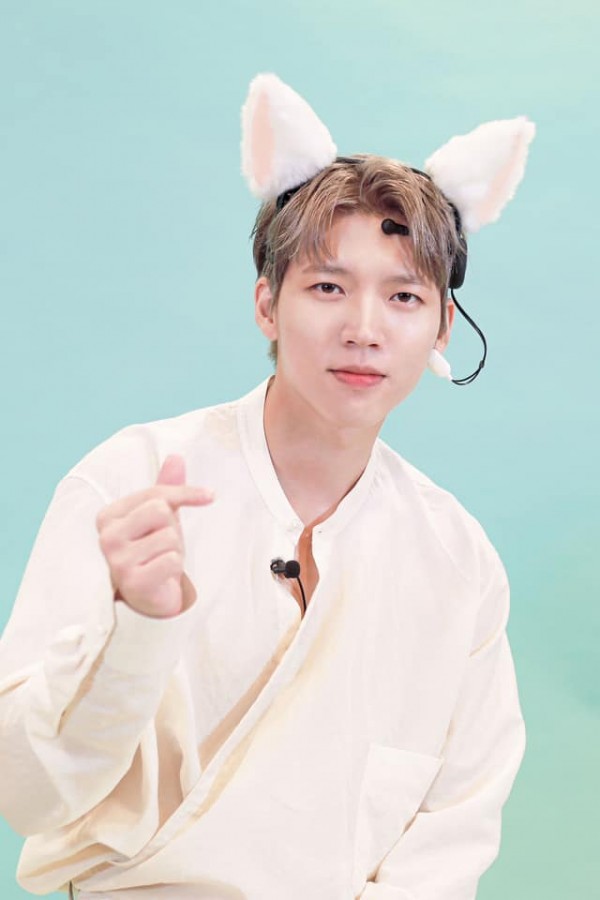 The online event is expected to attract fans across the world as it has been over a year since fans heard Nam Woohyun's warm vocals and saw his unrivaled charms and performances. 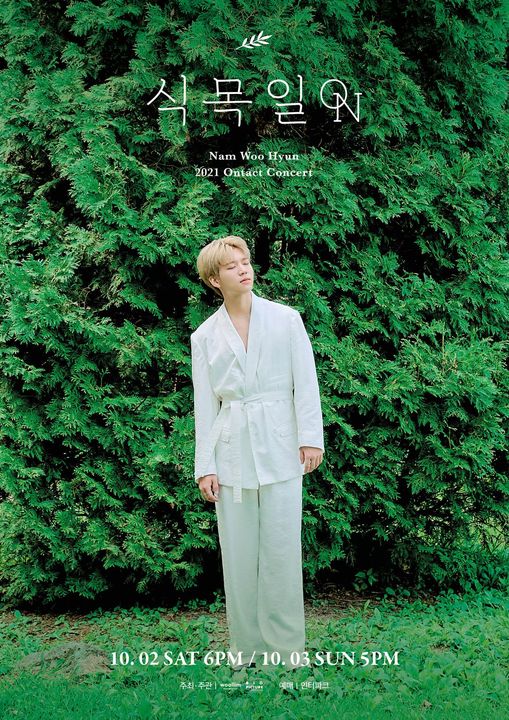 Tickets for INFINITE Woohyun's ontact concert are available via Interpark from Sept. 7 at 3 p.m. KST onwards.

Are you going to tune into Nam Woohyun's online concert?

INFINITE Woohyun's Last Activities ahead of His Military Enlistment

Before he joined the army in October 2019, INFINITE member Woohyun had a few solo and group activities. 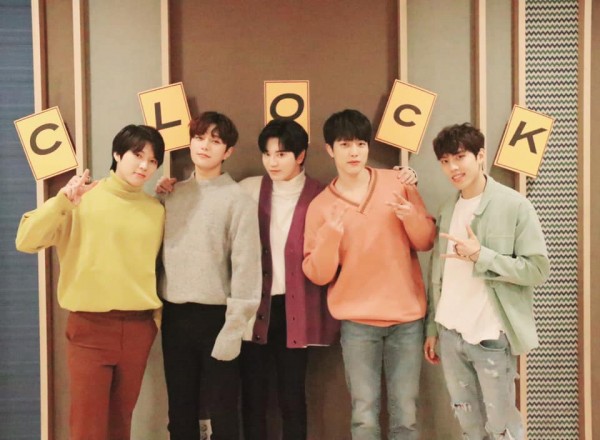 In the same month, Woohyun participated in INFINITE's comeback with the single "Clock." Three months later, he released his third solo EP, "A New Journey." Four songs from the album were written by the idol. 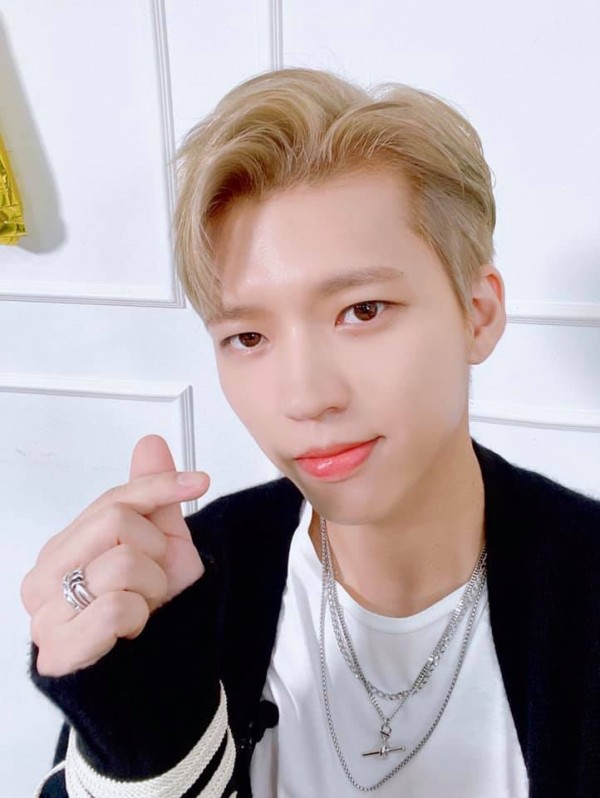 According to Hanteo Chart, Nam Woohyun's third solo EP had 18,488 copies sold in the first week. Meanwhile, the album's title song "Hold on Me" debuted and peaked at No. 69 on the Gaon Download Chart.

READ MORE: Wanna One, X1, EXO, and More: These are the Best-Selling Debut Albums by K-Pop Boy Groups

From April to June 2019, INFINITE member Woohyun held his Asian Concert tour. Then, he played the lead role in the musical "Mefisto" from May to July. His solo concert, "Arbor Day 2," then concluded on Aug. 10 and 11 in Seoul.

While he was active as a public service worker in November 2019, Nam Woohyun released his second digital single, "When Fall Comes," as a gift to the fans. The idol participated in writing the lyrics for the song.