Back in 2009, Cube Entertainment debuted one of the best girl groups in the K-Pop industry, the five-member group, 4Minute. The group, which consisted of HyunA, Jihyun, Gayoon, Jiyoon, and Sohyun, went on to become the ultimate "girl crush" for their edgy dance-pop style and music.

Unfortunately, the group disbanded in 2016 after unsuccessfully renewing their contracts with the label. Five years later, and fans are definitely missing 4Minute. Now that 4Minute has parted ways, what are the five members currently up to? 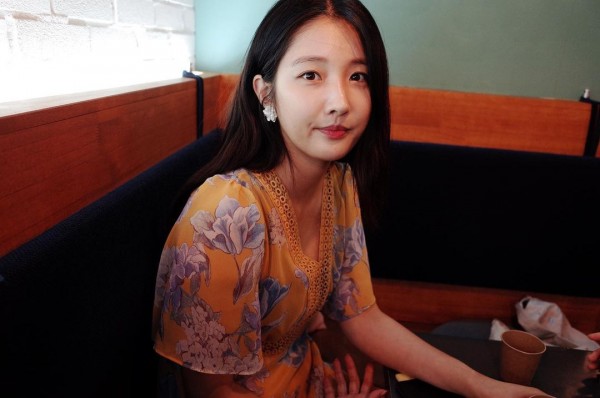 Following 4Minute's disbandment and her eventual departure from Cube Entertainment, former leader and vocalist, Jihyun, went on to focus on her acting career, and now promotes her stage name, Son Jihyun. She has signed on with Artist Company, and has since then acted in several dramas, such as "Strongest Deliveryman," "Grand Prince," "When The Devil Calls Your Name," and the film "Trade Your Love."

Her most recent work is starring in "Love is Annoying, But I Hate Being Lonely," and appearing as a contestant on "King of Masked Singer" back in 2020. 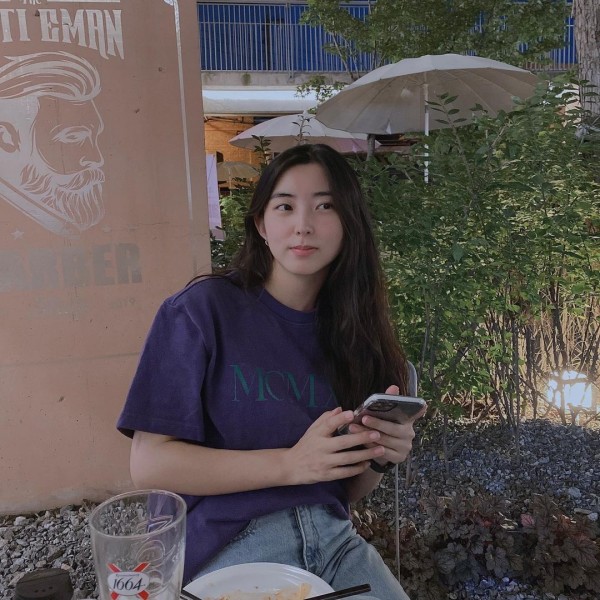 After leaving Cube Entertainment, Sohyun also ventured into her acting career, and signed with 935 Entertainment, and later signing with TheCNT in 2019. She made several cameo appearances and scored more supporting roles in recent years.

Since 4Minute's disbandment, Sohyun has acted in "Birthday," "A Little Princess," "Black Money," "Criminal Minds," and have supporting roles in "The Secret Life of My Secretary" and "Class of Lies, and her most recent work being "Run Boy Run." 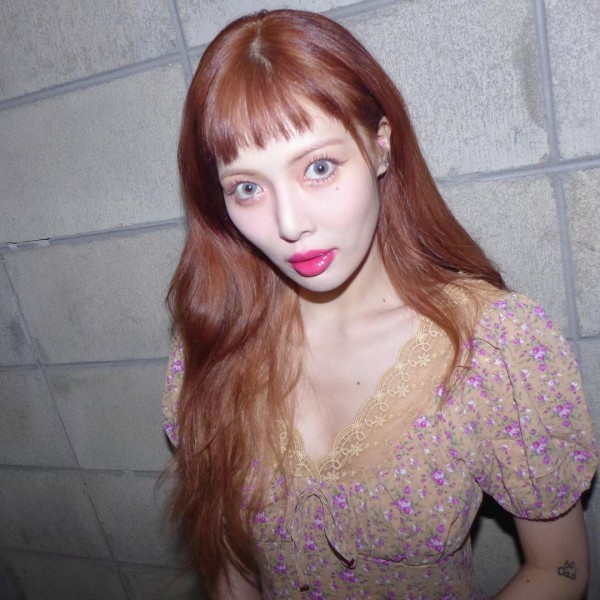 HyunA is one of the former 4Minute members who continued on with her music career, and the only one to resign with Cube Entertainment. Following the group's disbandment, HyunA focused on her solo career and released her chart-topping extended plays "A'wesome," "Following," and the single album "Lip & Hip" under Cube Entertainment.

YOU MIGHT BE INTERESTED IN: HyunA Diet and Workout Routine: Here's How the 'I'm Not Cool' Singer Maintains Her Slim Figure

Despite being diagnosed with depression, panic disorder, and vasovagal syncope, HyunA was able to remain strong and continue with her successful career. Under P Nation, HyunA released the single "Flower Shower" and her extended play "I'm Not Cool." Currently, HyunA is preparing to release her duet album with Dawn, "1+1=1," on September 9 KST. 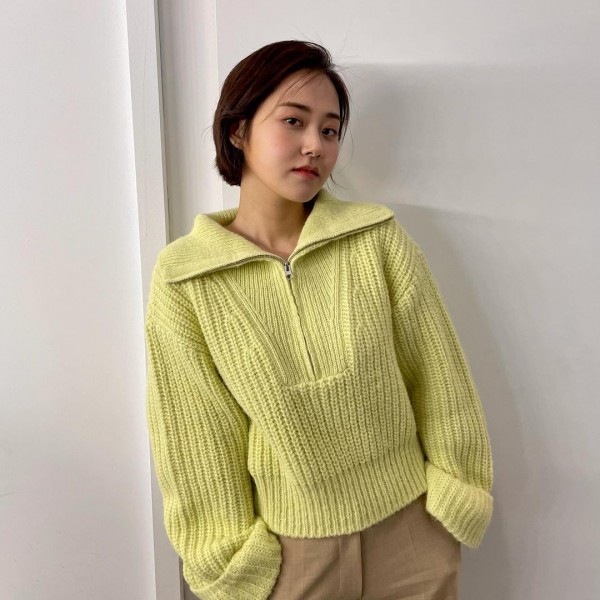 4Minute's former main vocalist, Gayoon, didn't continue on with her music career, and instead, focused on acting. After departing from Cube Entertainment, Gayoon joined BS Company as its actress. While she was promoting with 4Minute, Gayoon was already making cameo appearances in various dramas, so it's no surprise that she was able to land a supporting role in "Daddy You, Daughter Me" back in 2016.

She later had another supporting role in the 2018 film, "The Drug King." Her most recent work is having a main role in the film "Search Out," back in 2020. 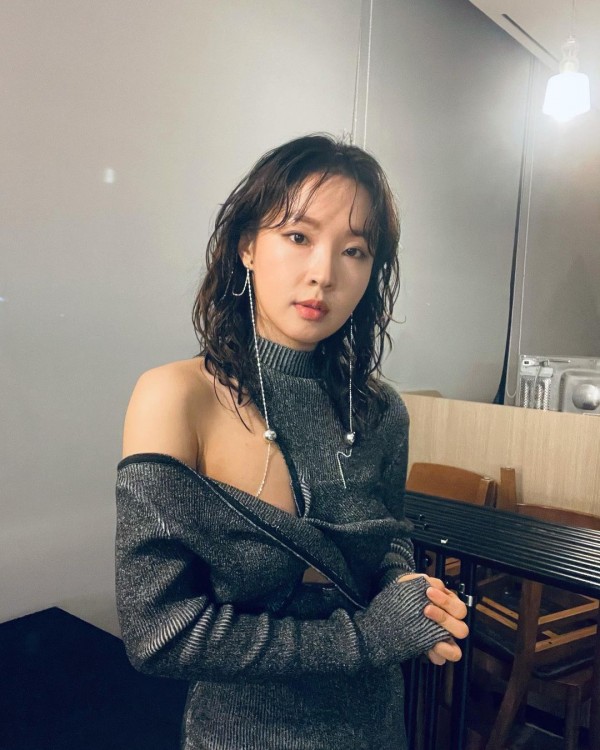 After leaving Cube Entertainment, Jiyoon joined JS E&M and later changed her stage name to Jenyer. Since then, she has released her single albums "Day and Night" and "Bad," and her extended play "The Moment I Loved." Jiyoon also released numerous singles, such as "Cliché," "Hello," "Because," "Bus," and "Shower."

In addition, she also lent her voice for official soundtracks and appeared as a contestant on "King of Masked Singer" in 2017. Most recently, Jiyoon is preparing to release her single "Soop," with former 4Minute member, Gayoon.

Do you miss 4Minute?