HyunA is well-known in the industry as an all-around artist for her unique voice, presence, and charismatic performances. Despite the turbulences that may have happened in her life, she is still a bundle of joy and is not afraid to show it.

Besides her amazing personality, the "I'm Not Cool" singer is known for having a slim figure. So how does HyunA maintain her figure? Here's what we know about HyunA's diet and workout routine!

When HyunA first made her debut as a member of Wonder Girls, and subsequently as a member of 4Minute, HyunA was already considered slim, but she went on a diet and worked out to lose some of her baby fat. After her successful diet, HyunA's weight stayed in the 40s range.

In fact, many became worried with HyunA's health when she went as low as 43kg. But HyunA was able to slowly gain weight, and now maintains her weight in the 44kg to 48kg range.

IN CASE YOU MISSED IT: HyunA and Dawn to Perform Their First Activity 'PING PONG' Ahead of Their Upcoming Duet 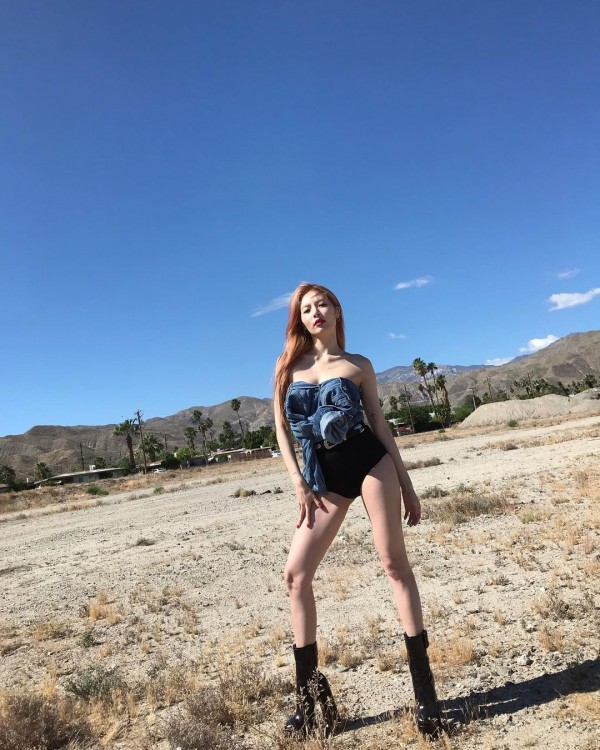 For HyunA's workout routine, it is worth noting that HyunA leads a pretty active lifestyle. According to HyunA, instead of taking the elevator, she tries to use the stairs instead as much as possible. Although using the stairs instead might seem trivial, continuous use of it can make a big difference!

Other than using the stairs, HyunA also likes to play badminton from time to time. Not only will you get entertained from playing the sport, but it will also add to your cardio. 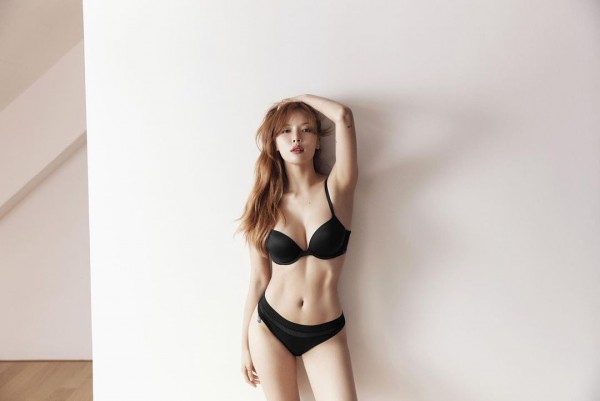 As HyunA is an idol and performer, she gets a considerable amount of exercising done from her job alone. Some of HyunA's workout sessions would get replaced with her dance practices, which can take more than two hours per session - allowing her to burn off fat and calories.

In regards to how many days HyunA works out per week, HyunA had mentioned in the past that if she ate instant noodles, she would work out the entire day. Or if she ate grilled tripe, she would exercise for five days.

IN CASE YOU MISSED IT: HyunA Revealed to Have Collapsed During Filming + Gives Update on Health

HyunA had previously worried many netizens when it comes to her diet back when she shared a photo of her meal portion - with the entire meal being the size of a hand. However, it seems that HyunA doesn't restrict herself as much anymore these days, and can often be seen eating a variety of food in bigger portions. 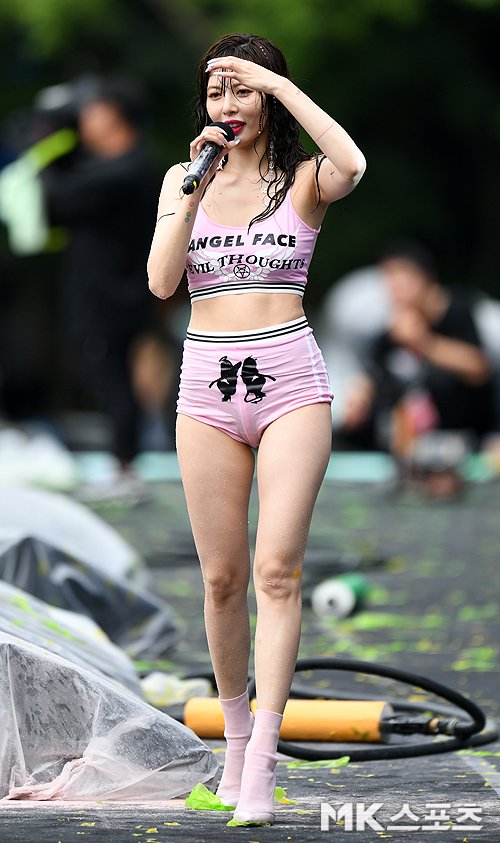 When it comes to HyunA's meals when she is on a diet, one of her tips is avoiding food made out of flour, junk food, and anything processed.

HyunA also makes sure to keep her meal portion sizes in moderation, and including healthy food such as fruits and vegetables.

Will you be trying HyunA's diet and workout routine?

YOU MIGHT BE INTERESTED IN: Soyou Diet and Workout Routine 2021: How Did the Former SISTAR Member Achieve Her Sexy Figure?