Gaon Chart recently updated their monthly retail album chart to reflect data from August 2021. Topping this chart is Stray Kids, with their latest release, "NOEASY." Keep on reading to see who made the top 50 of this chart.

On Gaon Chart's August 2021 retail album chart, Stray Kids proved their success by ranking first place. "NOEASY," which was released on August 23, ranked first on Gaon Chart's retain album chart for the 35th week of 2021. During the album's first week of release, it ranked at number two and maintained that position for two weeks in a row. 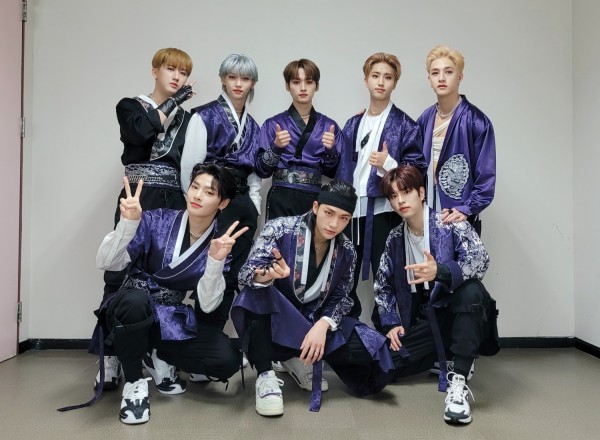 "NOEASY" is Stray Kids' second studio album. Prior to the album's release, "NOEASY" made headlines for surpassing 830,000 pre-order sales a week before its release. On the release day of "NOEASY," it was reported that pre-orders had surpassed 930,00 sales. 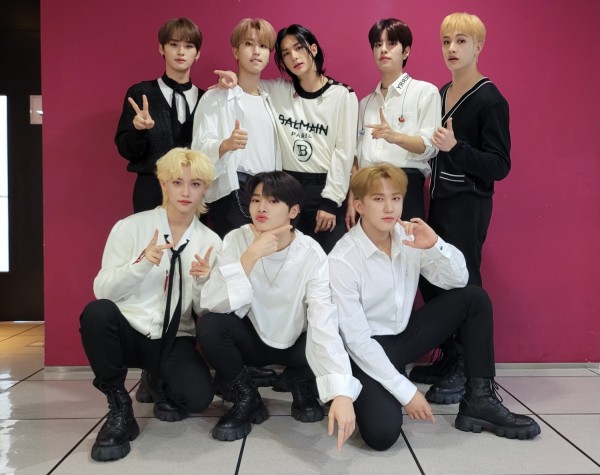 Gaon Music Chart announced during the last week of August 2021 that "NOEASY" had sold over 1.1 million copies, making Stray Kids the first million-seller from JYP Entertainment. In Japan, "NOEASY" debuted at number 16 on the Oricon Albums Chart. In addition, "NOEASY" also debuted at number 21 on the Billboard Japan Hot Albums. 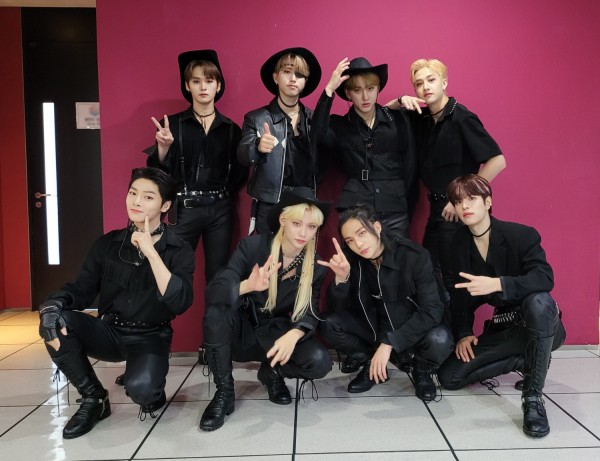 Did your favorite K-pop album make the top 50? Tell us in the comments below!