"Nation's Pride" Red Velvet's vocal production process is the talk of the town right now after a songwriter-producer uploaded a video revealing the raw vocals of the quintet - which amassed praises from fans worldwide. 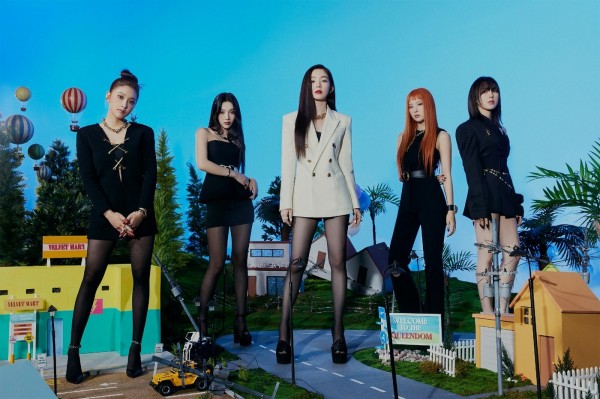 On September 5, Red Velvet drew in attention from internet users for their excellent vocals after a viral video of a music producer revealed she worked on Red Velvet b-sidetrack, "Talk to Me."

The writer of the post said, "I think I know why Red Velvet fans are proud of their vocals. They are really impressive."

Omg this is the queen who wrote this BOP? It’s so interesting, we need her for RV3 ! pic.twitter.com/krenPKCdEa

Meanwhile, the person in the clip is Alina Smith, a Russian-American songwriter and record producer. In context, Smith is a member of LYRE, a music production, and songwriting duo along with Elli Moore.

The viral video she uploaded then revealed the "Talk to Me" singers' recording process.

In the clip, Red Velvet members built their voices harmoniously using techniques, such as in chorus and doubling. Joy and Wendy's unique and clean voices particularly gained rave reviews.

Non-Red Velvet fans then responded, "Red Velvet acknowledged SM's visual, dance and singing skills," "I was surprised at the recording," and "Red Velvet's tone is so attractive."

On Red Velvet's official YouTube channel, ReVeluvs, the group's fandom, was stunned by the individual raw voice of each member. 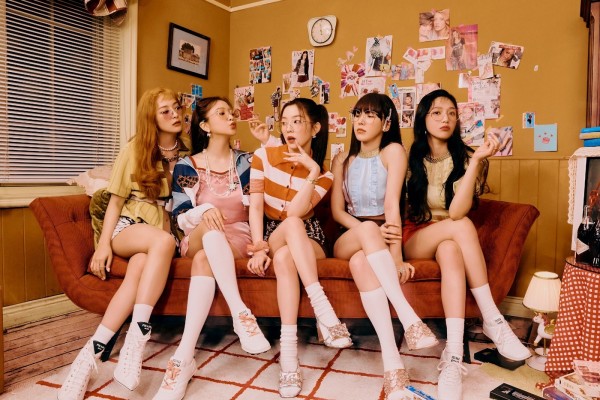 Red Velvet is always praised for being one of the groups with the most stable and unique vocals. In fact, when you listen to them, K-pop fans can say the five members are undoubtedly all vocalists.

Seulgi, despite being the main dancer, has an incredible voice that could pass as the main vocals. Irene's, the main rapper of the group, voice is also not be belittled, given how calm and honey-like it is.

With their synergy, Seulgi and Irene gained recognition as a sub-unit with their releases like "Monster."

Red Velvet Joy also has one of the most unique voices in the K-pop scene. She recently debuted as a solo artist with "Hello," embracing her true tone color and bright image.

Meanwhile, Yeri, the maknae of the group, also received praises for her first-ever solo OST, "It's You," for her web drama, "Blue Birthday."

On top of the four members, Wendy, the official main vocalist of the group, is indeed top-notch and extraordinary.

Aside from her vocals, she also took care of other members' parts in addition to recording her part, directed them, and doubled the song to improve completeness – proving her music sensibility.