The Red Velvet members are being praised for their stable live vocals following an MR removed video that was posted to YouTube. Keep on reading for all the details.

On August 20, a YouTube channel named "TRue - MR REMOVED" uploaded a video of Red Velvet's "Queendom" performance from KBS 2TV's "Music Bank" on the 20th. In their video, they removed the MR, or the accompaniment, so that fans could hear Red Velvet's live vocals without the song in the background. 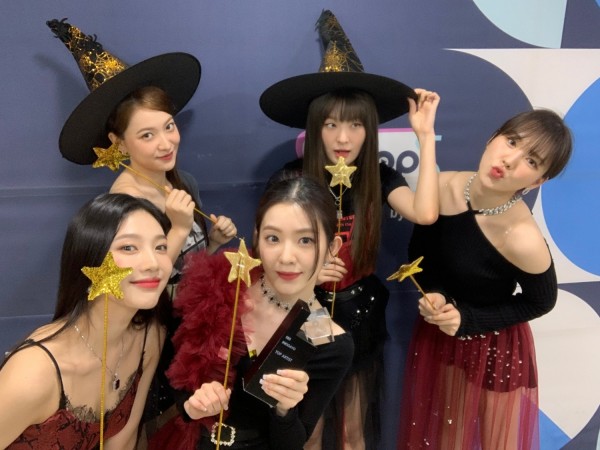 People also complimented SM Entertainment for how they train their artists, with many people commenting, "If they are from SM, they are definitely good." Other female idols from the company that has been praised for their amazing vocals include aespa and Girls' Generation member Taeyeon. 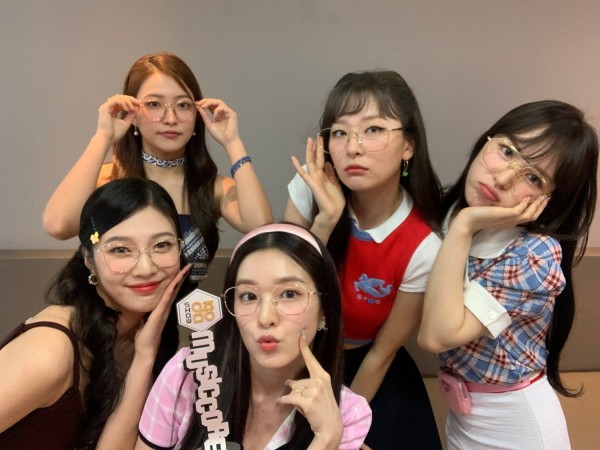 Check out the MR removed the video of Red Velvet's "Queendom" here:

What do you think of Red Velvet's live vocals? Tell us in the comments below!

ALSO READ: Red Velvet Joy Diet and Workout - This is How To Be as Hot as the 'Queendom' Songstress

Red Velvet returned to K-pop with their sixth Korean mini-album "Queendom" and the title track of the same name. Upon release, "Queendom" debuted at number six on the Gaon Digital Chart while topping the component Download chart and debuting at number 13 on the Streaming Chart. On the BGM Chart, it debuted at number 27.