Here are seven "Girls Planet 999" contestants that were eliminated that fans are upset to see leave the show. 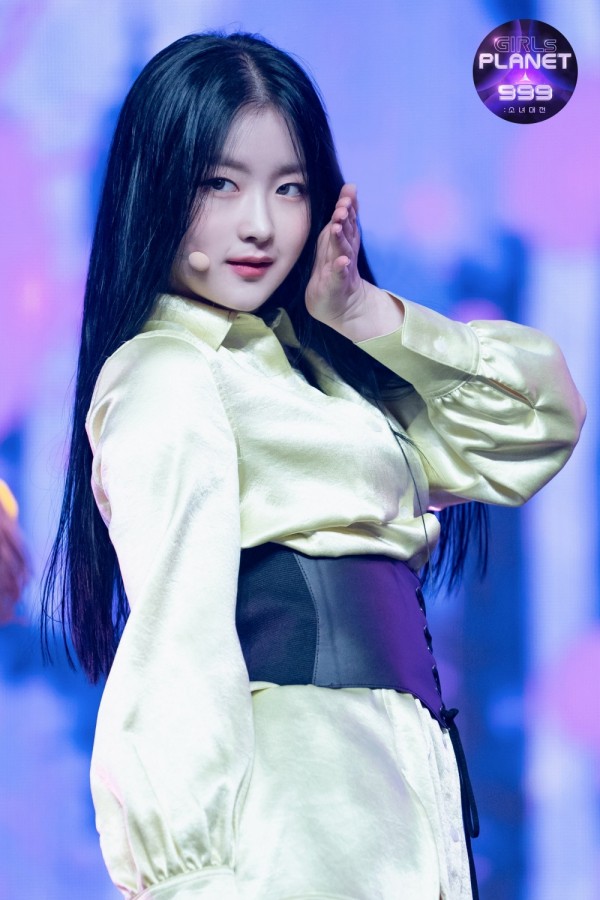 During her time on the show, Shim Seungeun proved she was a fantastic dancer with her audition stage "Paradise Lost" by Gain. People grew to love her even more during the first round of the competition when she showed off her leadership when leading Team 2 of "How You Like That."

Sadly, she did not make the cut. Her cell ranked 21st and was ultimately eliminated. She will return to her company, MNH Entertainment, and her group, BVNDIT. 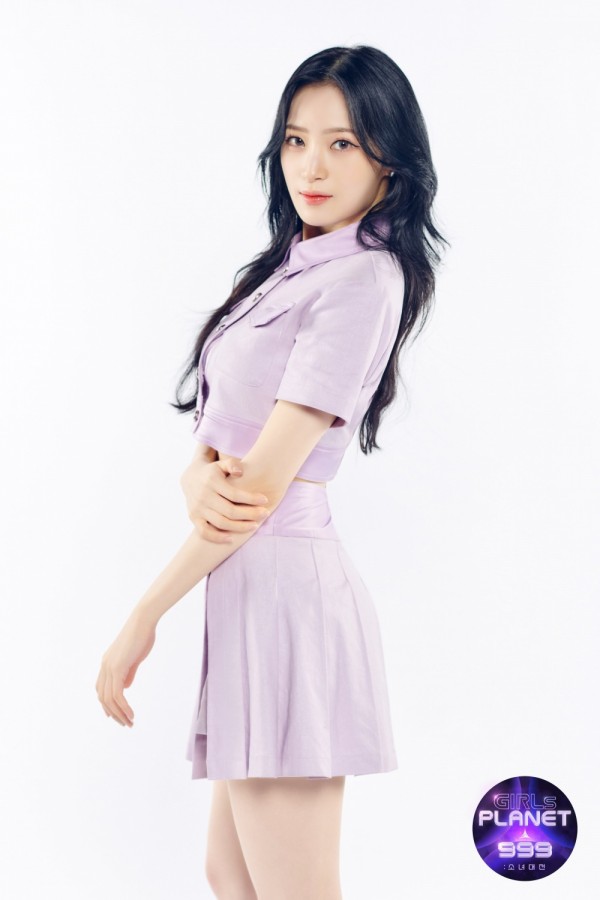 While You Dayeon faced some criticism for her attitude concerning the line distribution for "The Eve," people cannot deny that she is exceptionally talented. She stunned people with her dance ability, sharp visuals, and attractive aura on stage. She was expected to be a shining all-rounder on the show, able to sing, rap, and dance.

Sadly, You Dayeon's cell ranked 19th and was eliminated on the show. However, she ranked 14 out of the 33 K-Group trainees, which is even higher than some of the contestants who entered the next round. Before the show, You Dayeon was a member of LIPBUBBLE and competed on "Show Me the Money."

Lee Sunwoo garnered attention for her role as the main vocal for Team 1 in "FIESTA." The trainee was able to digest the difficult high-notes of the song, and her ability impressed the judges and the audience. She has been acknowledged for her vocal ability since day one of the show when she was evaluated with the song "Wow Thing."

Lee Sunwoo's cell ranked 26th, and she was ultimately eliminated from the show. Among the K-Group trainees, Lee Sunwoo ranked 26th. 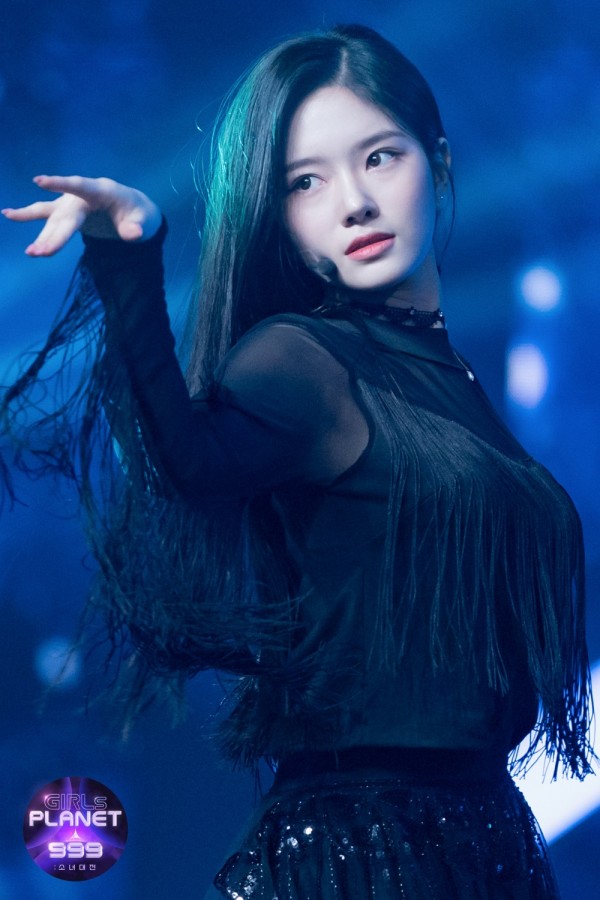 Lee Rayeon, a member of FANATICS, shined as the leader and main vocalist of Team 2 for "The Fifth Season (SSFWL)." Throughout preparations for the stage, Lee Rayeon showed dedication to her group, even shedding tears due to the burden and responsibility she felt for her members. Her attitude and performance left a deep impression on the audience.

Lee Rayeon's cell ranked 25th, and she was eliminated from the show. Among K-Group trainees, she ranked 23rd. 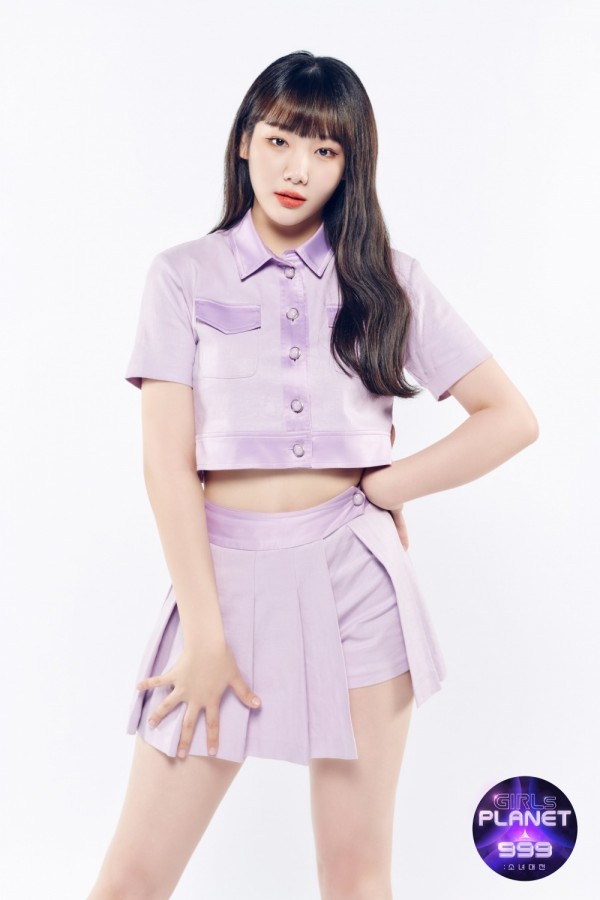 Xia Yan is one of the rare contestants whose ability is widely acknowledged by viewers. She first appeared on "Youth With You 2," where she shined as one of the show's most skilled vocalists. She once again showed off her power in the Connect Mission, performing "How You Like That" with Team 1. This time, however, she showed off her skills as a rapper.

XIa Yan's cell ranked 24th, and she was eliminated from the show. Xia Yan's elimination was considered widely controversial, as she ranked 8th out of the 33 C-Group trainees. Xia Yan would have made it to the second round if they had gone by their respective rankings on the group chart. 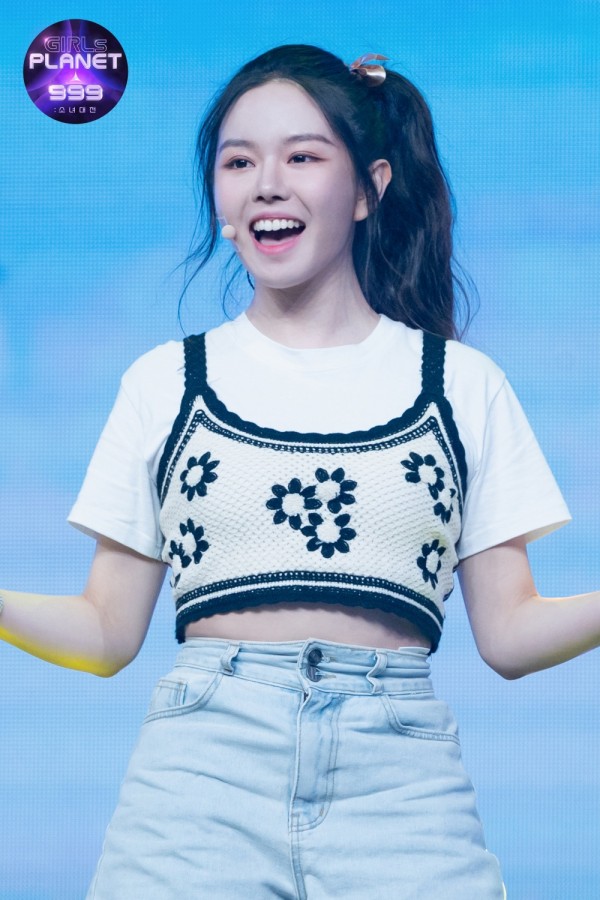 While C-Group is mainly composed of rappers and dancers, Liu Shi Qi shines as a vocalist. During the Connect Mission, she was given the role of the main vocal for "Pretty U," impressing the judges, audience, and viewers with her smooth high notes. She has also shown off her vocals during the evaluation round with her performance of "Twinkle" by Girls' Generation-TTS.

In the first elimination, Liu Shi Qi's cell ranked 28th, and she was eliminated from the program. Among C-Group trainees, she ranked 31st. 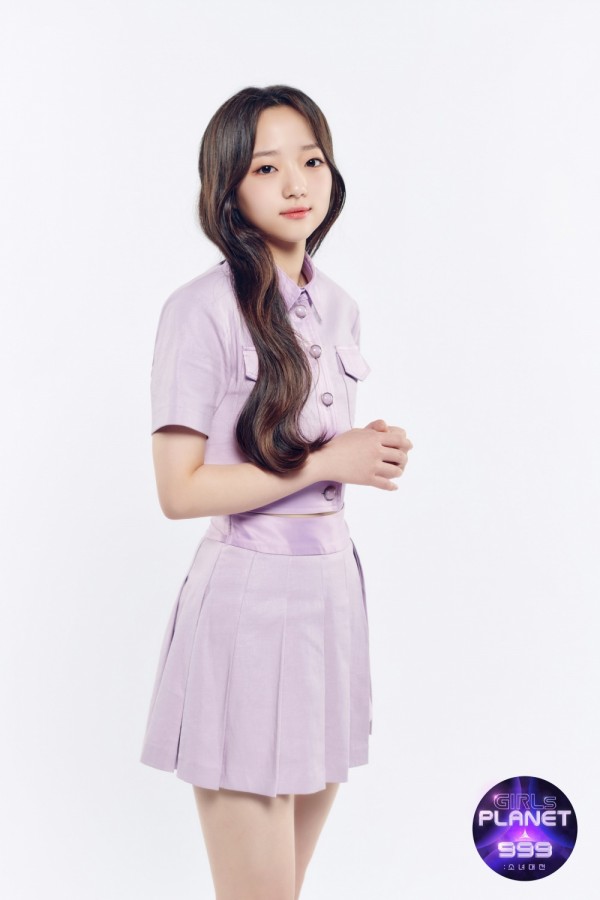 In the first elimination, Kim Sein's cell ranked 18th, missing the safe spot by just one place. Among K-Group trainees, she ranked 19th.

Which "Girls Planet 999" contestant are you sad to see go? Tell us in the comments below!

ALSO READ: Mnet 'Girls Planet 999' Episode 5: First Elimination Round Takes Place - Which Cells and Contestants Made the Next Round?