On Sept. 3, Mnet broadcasted Episode 5 of "Girls Planet 999," where the first elimination round took place, eliminating a total of 45 contestants from the survival program. The current Top 9 contestants of the show were also announced at the end of the episode.

For the first elimination on Mnet's "Girls Planet 999," members in every "cell" will either survive together or eliminated together. There's a total of 33 cells, and each one comprises three contestants, one coming from each nationality (Korean, Japanese, and Chinese). 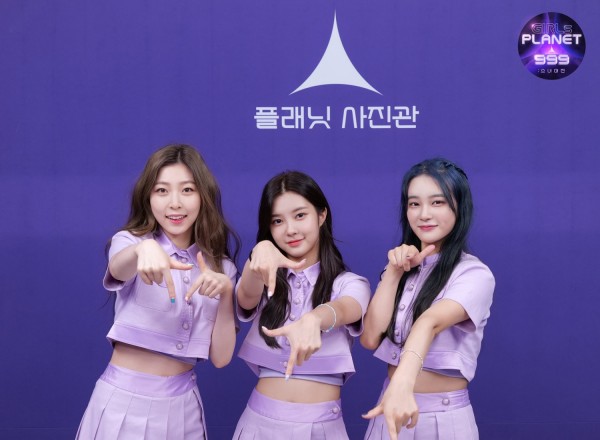 In an eliminated cell, the Masters can save one person through using the "Planet Pass." Only 17 cells of the 33 cells will move onto the next mission of the show. And, 45 contestants of the 99 total "Girls Planet 999" contestants were eliminated before Episode 5 concluded. 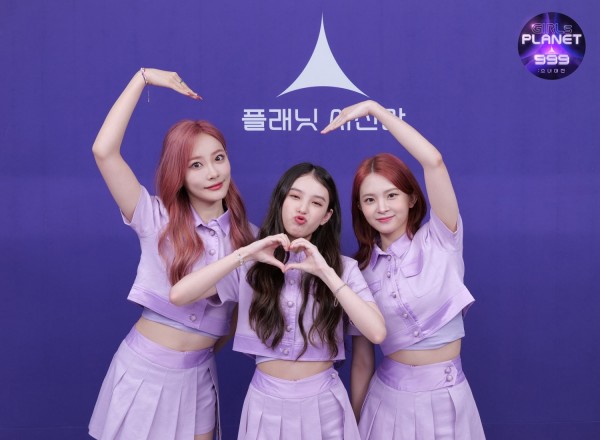 Mnet "Girls Planet 999" Episode 5: 54 of the 99 Total Contestants Saved in First Elimination Round

Before the cells that survived the first elimination round were announced, the show's host, Yeon Jin Goo, revealed that a total of 39,360,000 votes from more than 164 countries during the past two weeks were counted.

Yeon Jin Goo then unveiled the Top 17 "Girls Planet 999" cells that will move onto the next round of the show. The rankings are as follows: 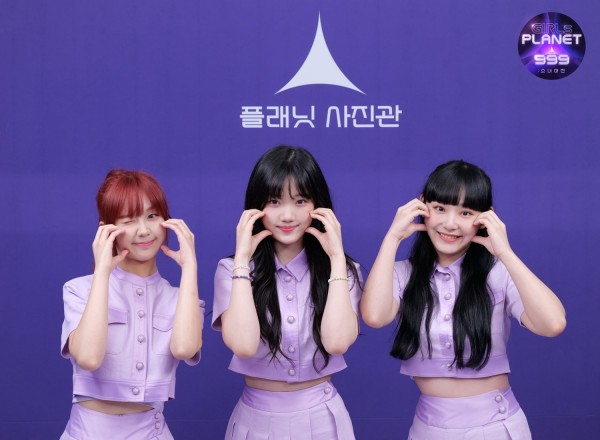 In addition to this 51 "Girls Planet 999" contestants, the Masters saved three more contestants from the cells that were eliminated. They were Kim Hye Rim, Wen Zhe, and Ikema Ruan.

Claiming the No. 9 spot is Kim Chae Hyun, who was part of Team 1 for the battle of TWICE's "YES or YES." Kim was not included in the Top 9 rankings that were revealed after the contestants performed in front of the Masters. 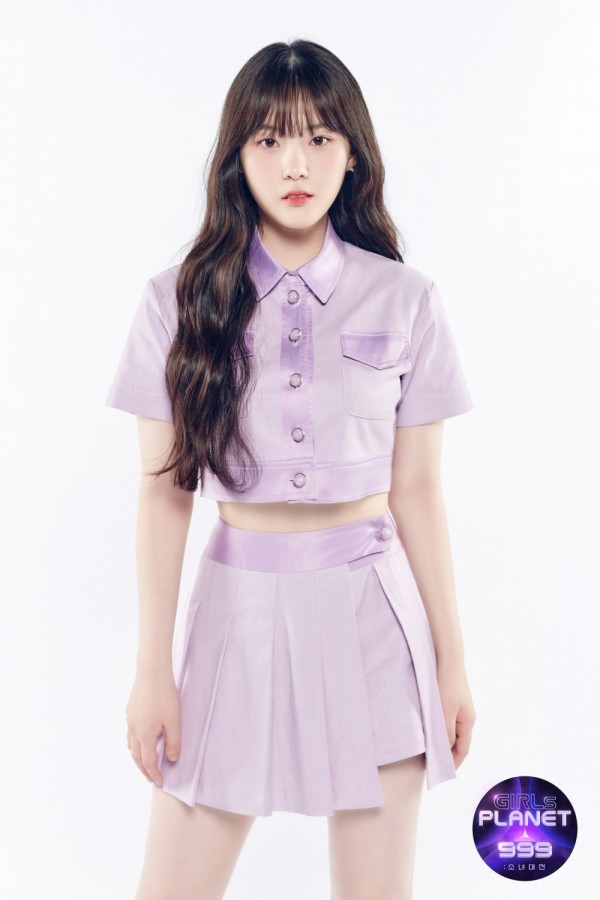 Currently sitting at No. 8 is Kang Ye Seo, who placed third in the first Top 9 rankings. She ranked sixth in Japan, eighth in China, and ninth in Korea by individual voting.

In seventh place is Cai Yi Bing, who received great support from fans living in Spain, France, and the United Kingdom. Cai is currently following Su Rui Qi at No. 6. Sui placed second in Japan, third in China, and eighth in Korea in the individual voting. Su Rui Qi was previously at No. 4. 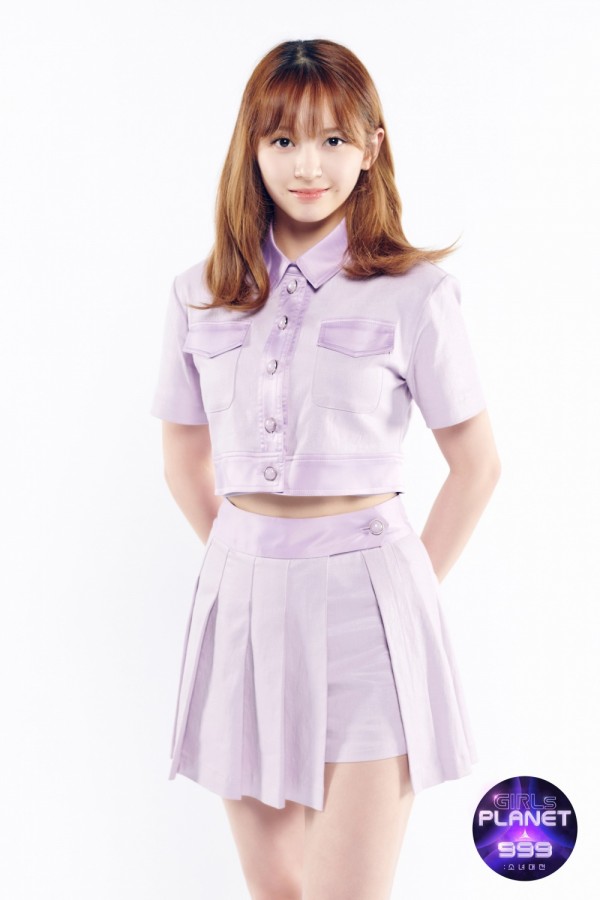 Coming in fifth place in the current Top 9 rankings of "Girls Planet 999" is Sakamoto Mashiro, who was also not included in the initial Top 9. In the individual voting, Mashiro took first place in Japan.

YOU MIGHT ALSO LIKE: Mnet's 'Girls Planet 999' Criticized for Keeping Korean Trainee Kim Dayeon 'Purposely Out of Top 9'

CLC Choi Yu Jin grabbed the No. 4 spot after ranking seventh before. She received lots of support from fans living in Singapore, Vietnam, the Philippines, the United States, the United Kingdom, and Korea. 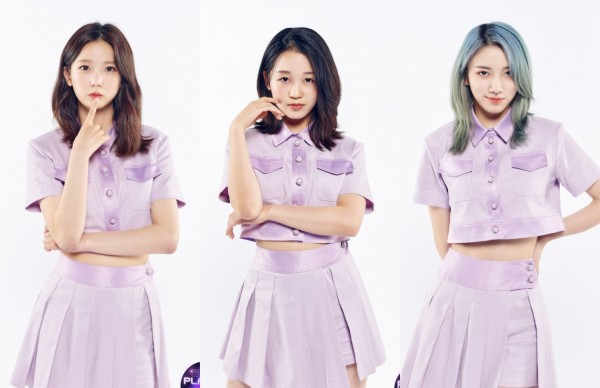 Hikaru Ezaki, who was first place in the previous Top 9 rankings of "Girls Planet 999," is currently at No. 3. She received much love from fans living in the US, UK, France, Mexico, and Colombia.

Finally, Nos. 1 and 2 were claimed by Kawaguchi Yurina and Shen Xiao Ting, respectively. Shen placed third before, while Kawaguchi was initially not part of the Top 9.

What do you think of the current Top 9 rankings of Mnet's "Girls Planet 999"?