T.O.P and Daesung's latest updates are sparking rumors of a potential BIGBANG comeback!

Recently on September 6, BIGBANG member Daesung uploaded a new video on his very own Youtube channel called D'splay. In the new video here uploaded, he shares his fourth vlog, which includes numerous clips he took recently, as well as clips that show him studying English.

In the clips of Daesung studying English, he can be seen studying a list of words, along with the book "Charlie and the Chocolate Factory," which is written by Roald Dahl.

In fact, Daesung frequently uploads videos on his Youtube channel that shows the idol studying various English words, and trying to apply them in different scenarios.

IN CASE YOU MISSED IT: Ex-Big Bang Member Seungri Submits an Appeal - Round 2 of His Trial Begins

Meanwhile, fellow BIGBANG member T.O.P was spotted taking a photo with American producer, and CEO and co-founder of Pulse Music Group, Josh Abraham. According to posts shared on social media by BIGBANG fans, T.O.P and John Abraham met each other in Los Angeles sometime earlier this year. 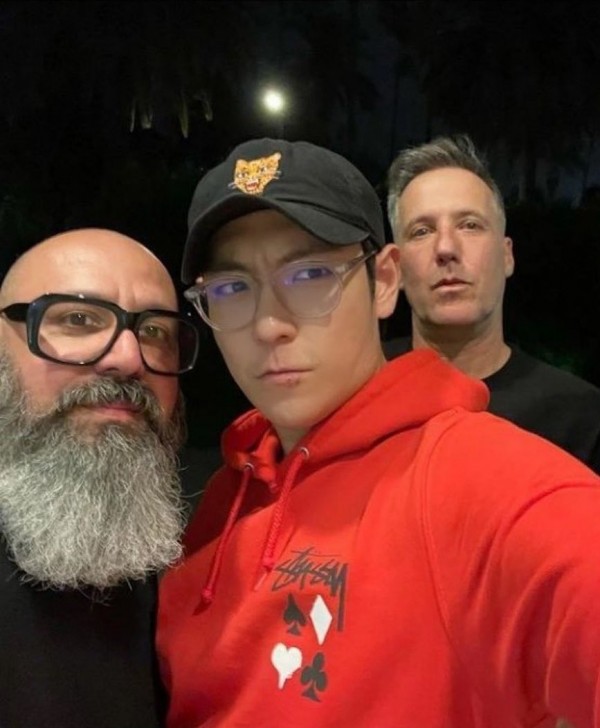 This isn't the first time T.O.P was spotted with an American producer. Back in July, T.O.P had fans excited when he was seen working in a music studio in the United States, presumably at We Working Studios, alongside American music manager, entrepreneur, and producer Steve Lobel, and Grammy-award winning producers B.Lee and Scott Storch.

YOU MIGHT BE INTERESTED IN: BIGBANG T.O.P Net Worth 2021: How Wealthy is one of the 'Kings of K-pop'? 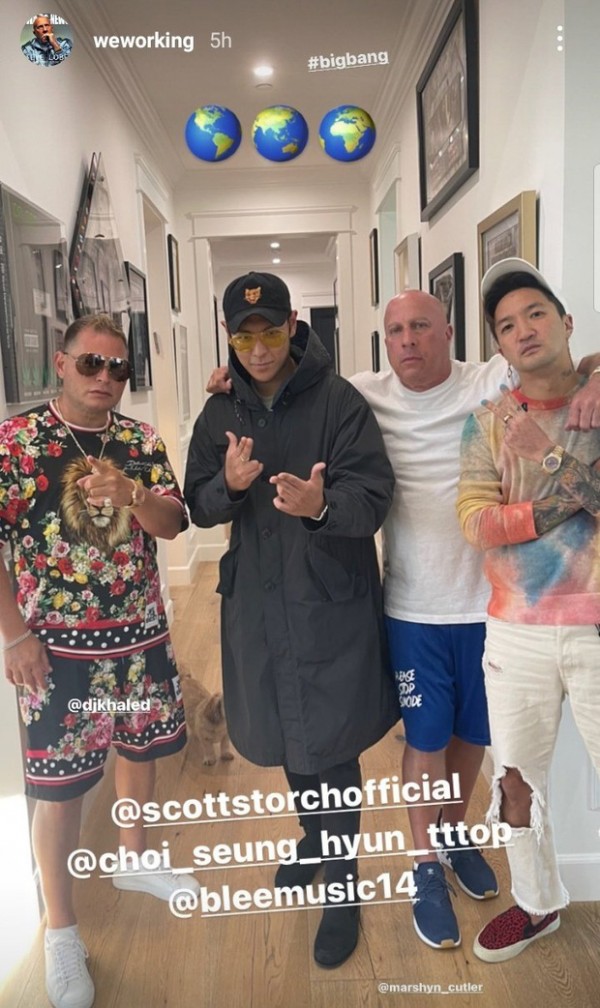 Besides them, Diego Ave, another Grammy-award winning producer, had also shared a picture of him and T.O.P on his Instagram Stories.

IN CASE YOU MISSED IT: Big Bang Celebrates Their 15th Anniversary of Debut Without Seungri 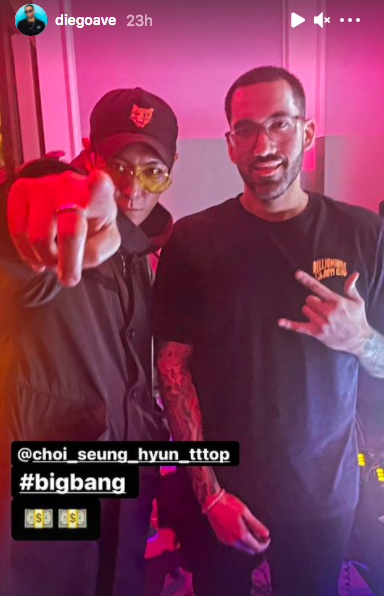 The two BIGBANG members' latest social media updates had fans speculating that a group comeback is in the works, specifically a comeback that targets the United States or an English song, considering that Daesung has been studying English, and that T.O.P is working in the United States.

Some fans also speculate that BIGBANG is preparing for Coachella, one of the largest music festivals in the United States. According to reports, BIGBANG was supposed to perform at the 2020 Coachella, however, it was postponed several times due to the pandemic.

What do you think the members are working on? Are you hoping for a BIGBANG comeback?

IN CASE YOU MISSED IT: K-pop Insider Explains Why BIGBANG Can't Have a Comeback Yet