Former AOA Kwon Mina gets pinned in another controversy after being caught indoor smoking. Due to this, Korean internet users expressed concerns over her "problematic" behavior, with the latest one creating another issue on top of her other controversies.

On September 6, Mina updated her Instagram account with a photo together with her new boyfriend. But what caught online users the most was the cigarette between Mina's fingers.

Although the idol-actress is of legal age to smoke, internet users claimed she smoked inside a non-smoking area – sparking another controversy.

Kwon Mina Caught Up in an Indoor Smoking Controversy 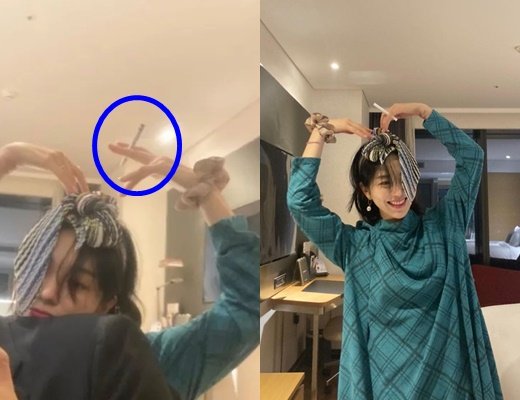 On Monday, Kwon Mina released a photo taken with her non-celebrity boyfriend on her Instagram with a message saying, "Happy birthday."

In the picture, the former AOA member made a heart pose together with her boyfriend. Many wished for her happiness with her new love, but some raised their brows after examining the photo, and saw that Mina was holding a lit cigarette.

Mina, who turned 24 last March, is in her legal age to smoke. But netizens pointed out the bigger problem of her smoking.

Web users stated that the photos were taken in a hotel located at Yongsan-gu, Seoul, wherein all of the rooms there are non-smoking areas. There are facilities designated for those who want to smoke to avoid accidents and further problems, but internet users claimed Mina was not smoking in those zones. 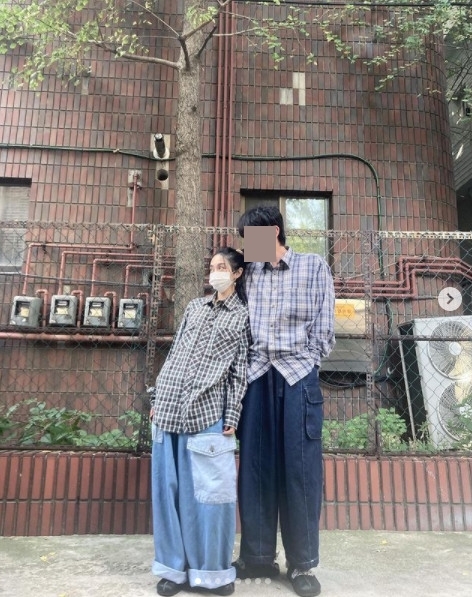 A concerned netizen then commented, "Isn't it a non-smoking room?" Mina replied, "Yes, it's not," adding, "I got a smoking room."

But she soon deleted the controversial photo, conscious of criticism.

However, netizens continued to arraign the former idol with remarks: "Why are you deleting photos and uploading it again?" implying that Mina deleted the lit cigarette and uploaded the one with no light.

Furthermore, some people also criticized her, saying, "What if the hotel caught a fire because of people like you?" "Explain your indoor smoking," "There was a smoking room on the first floor of the OOO hotel smoking area," and, "It's a misdemeanor."

In particular, an internet said, "I made a complaint over the phone and sent an e-mail with a photo as evidence. 'The hotel said thank you for the report'."

If Mina is really caught indoor smoking, she is subject to a fine of 100,000 won for violating the National Health Promotion Act. 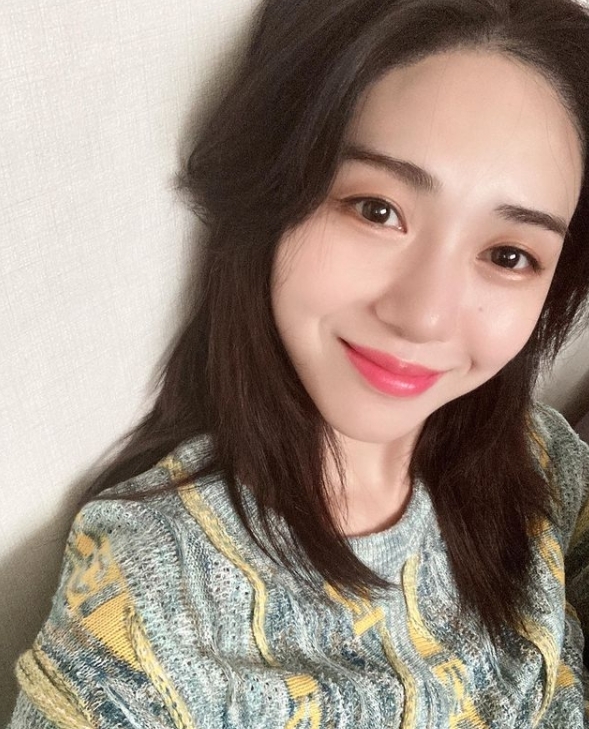 On September 7, Mina posted an explanation about her indoor smoking issue. According to the idol, she made a reservation in the hotel after checking a smoking room, providing a photo that the hotel allows smoking.

She then stated, "I did this (checking) when I made a reservation on the (hotel reservation) site. So I know it's a smoking room. If not, I will pay the fine and clean it up. It's my first time coming to this hotel, so I'm not sure, so I'll ask."

Aside from her smoking issue, netizens are also concerned about Mina's controversies, and claimed that she has been showing a "problematic" behavior.

Earlier, she was accused of two-timing her current boyfriend with her ex-boyfriend, who also cheated on her ex-girlfriend for her.

Her first interview also sparked problems for talking about her late father being a "gangster" and opening up about the late Sulli, which didn't sit well with other viewers.

Lastly, Mina continues to talk about her bully, former AOA Jimin. On Monday, she claimed that Jimin bullied four people including her.

Currently, the police are also conducting an official investigation with Mina's claim that she was sexually assaulted and was hit by a beer bottle for four hours.

READ MORE: [TW] Kwon Mina Reveals She Was Beaten with a Beer Bottle and Sexually Assaulted for Four Hours in Middle School