Kwon Mina reveals that she was beaten with a beer bottle and sexually assault for four hours when she was a middle school student. Keep on reading for all the details.

On September 1, Kwon Mina appeared on the YouTueb Channel "More & More TV" (literal translation; the original name is "점점tv."). During her appearance on the channel, she recalled how she was sexually assaulted during her first year of middle school. 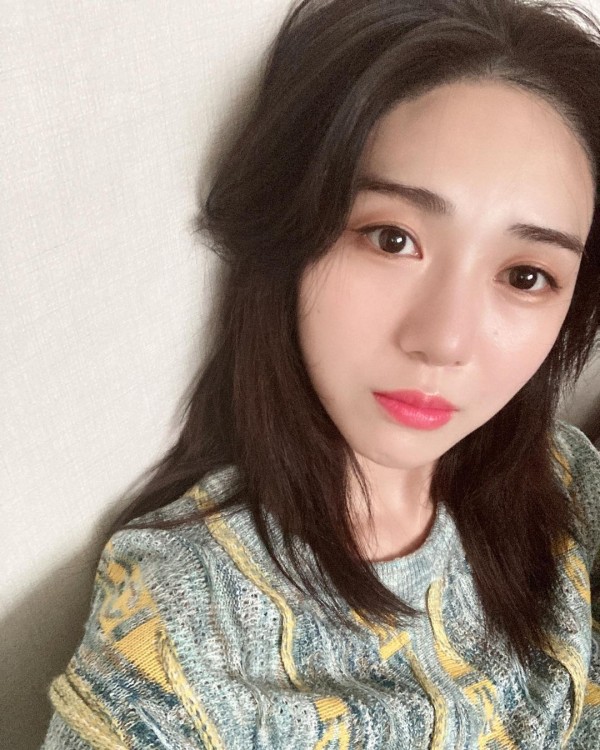 She recalled a terrible memory of her being raped by an upperclassman in an empty house. Initially, her friend had told her he was going somewhere. Mina, who felt worried for her friend, tried to convince her friend not to go.

But, instead, she ended up accompanying her friend to the location.

ALSO READ: Kwon Mina States That Only Former AOA Member Jimin Bullied Her in the Group

The two arrived at an empty house, and that is where Mina encountered the upperclassmen who, according to her, were a year or two older than her.

Mina immediately tried to leave the location, but the male had hit her over the head with a beer bottle. He then proceeded to beat her while other male students in the room proceeded to watch. 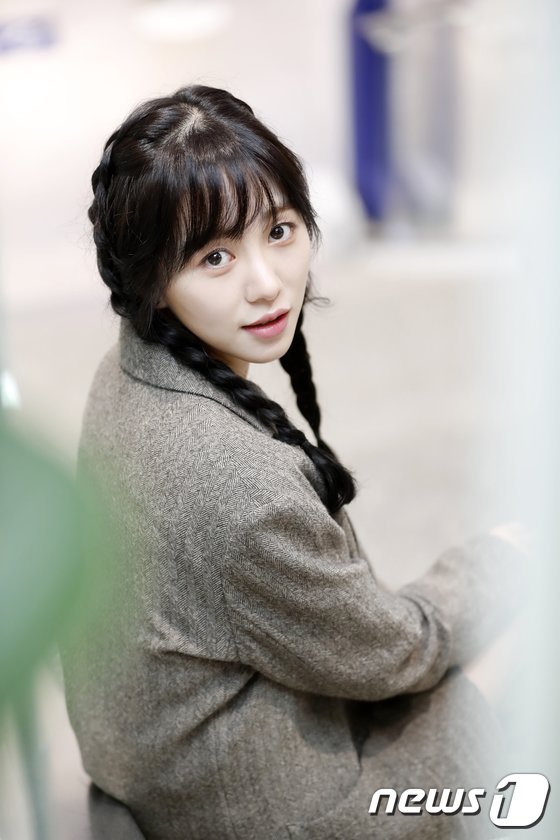 The male student then sexually assaulted her for four hours, and no one in the room attempted to help her. Kwon Mina revealed that this situation extremely traumatized her.

ALSO READ: Kwon Mina Talks about Late Sulli's Real Personality and How She Helped Her During Hard Times

Following the assault, Kwon Mina was let out of the house and left to find a way home by herself. Mina revealed she was beaten so horribly that she had to crawl back to her home. She revealed she was afraid her mother would find her wounds while they were eating breakfast, so she ran away from her home for three days and remained in the juvenile detention center. 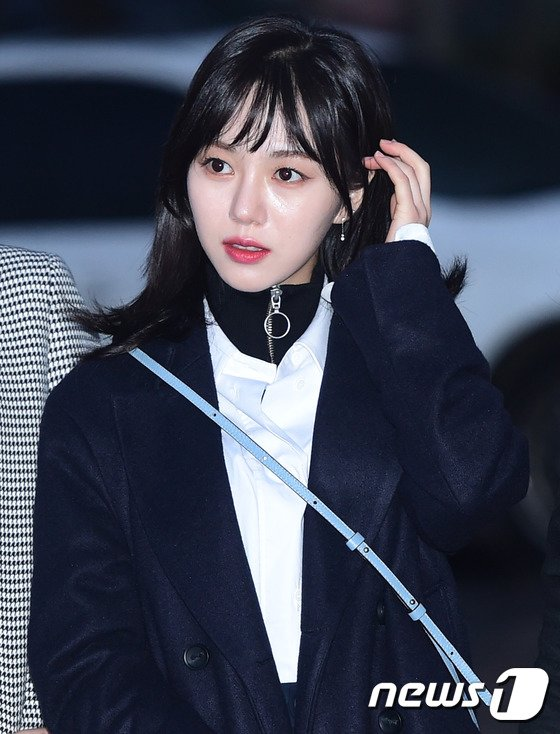 She revealed the man who assaulted her is now married and has three children. He has previously attempted to reach out to her, and the two had a phone call.

However, she revealed that during the call, her abuser claimed that the incident was just a misunderstanding and that he was just a neighborhood boy she just knew.

Kwon Mina has not had any official schedules for nearly three years. Her last activity was in February 2018, when it was announced Kwon Mina would be joining the cast of the KBS weekday drama "Queen of Mystery 2." That same year, she acted in the web drama "Windbell" and "Loss Time-Life."