Kwon Mina Revealed to be in a New Relationship

On September 3, media outlets reported that former AOA member, Kwon Mina, shared a lengthy post on her Instagram account, accompanied with pictures of her and a mystery man, with both of them donning matching outfits, such as a plaid shirt, denim pants, and black shoes.

In the now-deleted Instagram post, Kwon Mina formally introduces the mystery man as her boyfriend, in which she says she "has met someone great" despite having a "previous trauma of men."

IN CASE YOU MISSED IT: [TW] Kwon Mina Reveals She Was Beaten with a Beer Bottle and Sexually Assaulted for Four Hours in Middle School 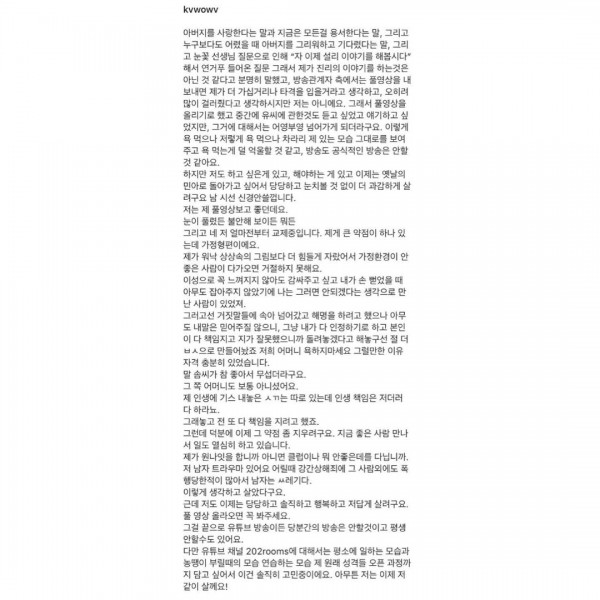 Kwon Mina reveals that she has been dating for a while now, however, her one big weakness is her family situation. According to Kwon Mina, growing up in a difficult situation made her have a hard time turning people who also grew up in a bad family environment away when they approach her.

"Even if I am not attracted to them romantically, I just want to embrace them and hold out my hand for them because I know what it is like having no one in times of difficulty," said Kwon Mina. 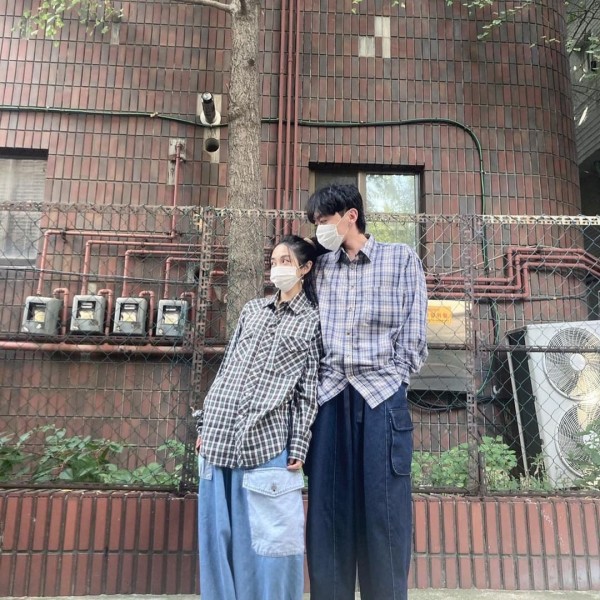 She continues, "Then I was deceived by the lies and I found myself having to explain it all. But no one believed me, so I ended up taking responsibility for it all," referring to her previous relationship back in July, in which she became embroiled in a cheating scandal.

IN CASE YOU MISSED IT: Former AOA Member Mina Breaks Up with Boyfriend + Apologizes for the Cheating Controversy

"They said that they would fix their wrongs, but they ended up making it worse. Do not curse my mother for it. They had a reason for it all. They were so good at talking that it was terrifying. While there is a separate person who is responsible for ruining my life, I ended up having to take responsibility for it all," added Kwon Mina. 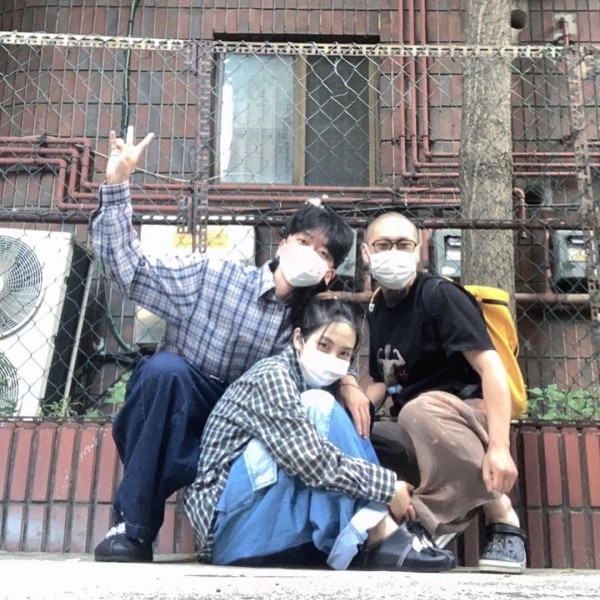 Kwon Mina explains that she had tried to take responsibility again, but she was able to "erase" her weakness because of him. "I have met someone great and because of him, I have been able to work hard," said Kwon Mina.

Kwon Mina ends her lengthy post by saying that she wants to live her life proud, honest, and happy as she fully is.

IN CASE YOU MISSED IT: Mina's Ex-Boyfriend Reveals His Side About Dating Former Idol, Regrets Two-Timing