From August 27 to September 7, Idol Champ held a poll asking their users to select the best K-pop b-sidetrack.

Keep on reading to see which songs made the top ten!

Ranking at number one is ASTRO Footprint, which was released on August 2, 2021, as the b-sidetrack of the boy group's eighth mini-album "Switch On."

The song was written by ASTRO member Moon Bin and Su Kyung. The music was composed by Nomasgood, Vendors (San), and Koliker Leandre, while Nomasgood took charge of the arrangement.

ASTRO Footprint was initially released as a pre-release single, and ASTRO had even released a music video for the song on August 1, prior to the release of "Switch On." "Footprint" is described as a catchy song that will ring in your eyes and cause one's heart to skip a beat. 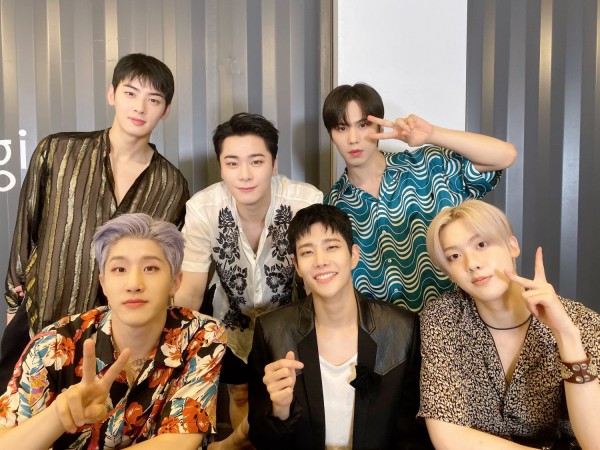 Lyrically, "Footprint" talks about ASTRO's past — their footprint. The song is bound to send AROHAs on a wave of nostalgia as they recall the past five years with the boy group.

"It's Love" is described as a Latin-based acoustic pop song. The song described the sensation of love, how the heart feels excited and how even during exhausting days, love pushes the person to meet with their significant lover again and again. 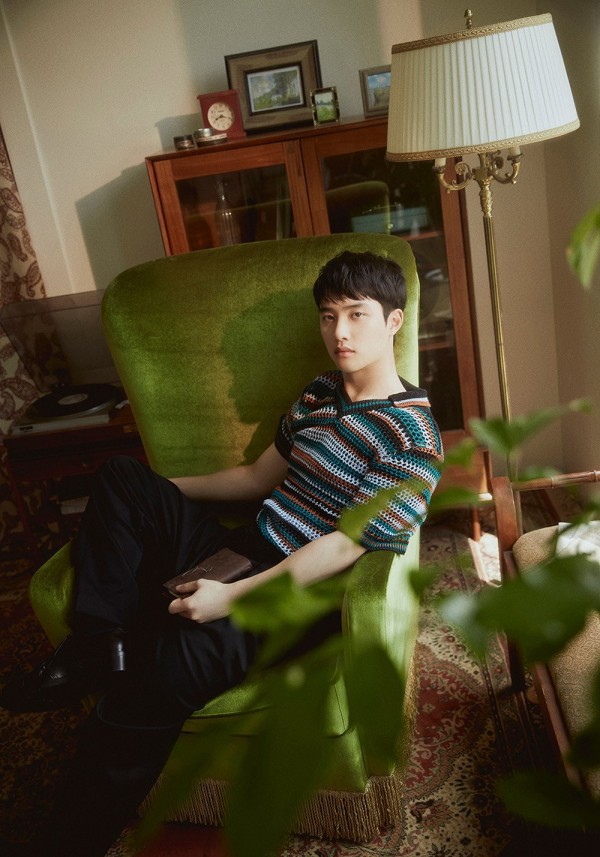 ALSO READ: EXO D.O. 'Empathy,' Even of Day 'Right Through Me,' & More are the Top Albums for July 2021, According to Genius Korea

"It's Love" was released in Korean, English, and Spanish. In Spanish, the title of the song is "Si Fueras Mía."

These are the TOP 10 Best K-pop B-sidetracks, According to Idol Champ

*Note: Percentage of votes received will be seen next to the song title

Did your favorite K-pop song make the top ten? Tell us in the comments below!