CL is currently promoting her new single "SPICY" on various music shows, and she is drawing attention as her different hairstyles for each performance appeared to be inspired by her fellow 2NE1 members.

On Aug. 24, CL made her highly-anticipated solo comeback with her new single "SPICY," in which CL compares her strong and independent image to a "spicy" sauce. This song is her first release as an artist under Kang Daniel's agency KONNECT Entertainment.

To promote her new single, CL appears on different music shows in South Korea, including "Inkigayo" and "Music Bank." 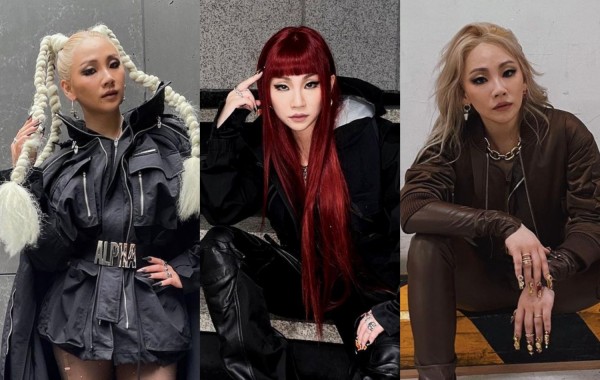 Recently, CL's "SPICY" stages have become a hot topic in various online communities. One netizen claimed that the female idol seems to be wearing hairstyles that are in reference to her fellow 2NE1 members: Dara, Park Bom, and Minzy. 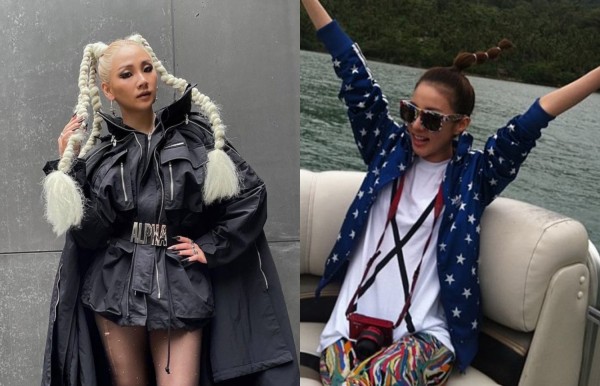 ALSO READ: Is 2NE1 Returning to the Music Scene in May 2021? Park Bom, DARA and Minzy Hinted at Possible Reunion

Next, CL had a red long straight hair during the Aug. 29 broadcast of SBS's "Inkigayo." This hairstyle is claimed to be like Park Bom's unforgettable red hair. 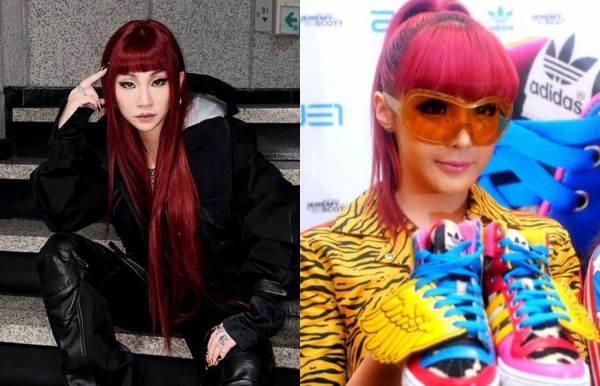 Finally, in the dance performance video for CL's "SPICY" uploaded to the idol's official YouTube channel, the singer can be seen with shoulder-length hair and bangs, which looks like Minzy's haircut in the past. In addition to this, CL is wearing leggings that Minzy often uses. 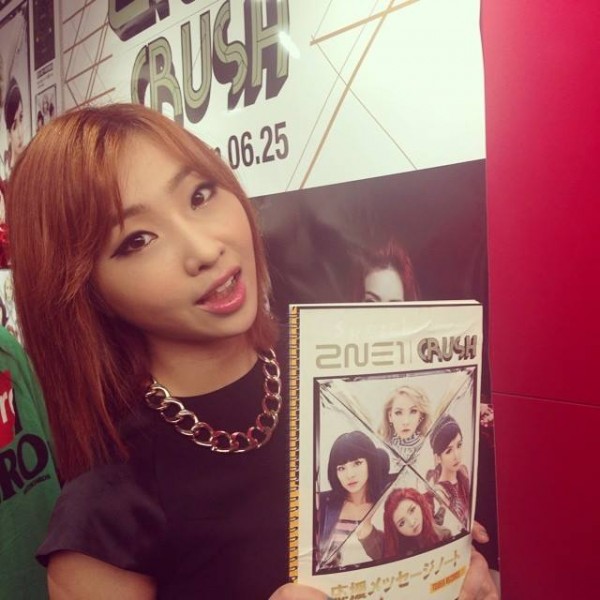 Considering these, many people find CL's different hairstyles as her way to show her affection for her fellow 2NE1 members.

What can you say about this? Write down your comments below! 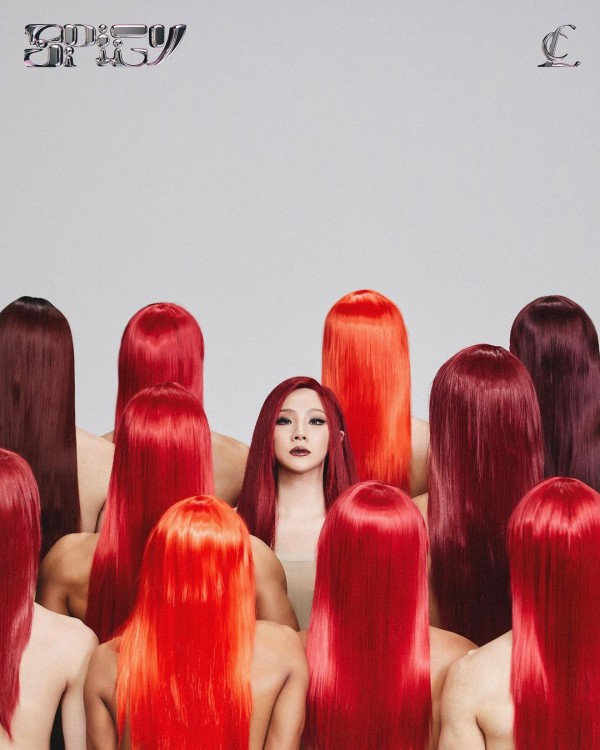 Following its release on Aug. 24, "SPICY" ranked first on the iTunes Song charts in Cambodia and Singapore. It also made it to the Top 10 of 13 countries including Malaysia, Thailand, the Philippines, Brazil, Saudi Arabia, and more.

READ MORE: Sandara Reveals She Dated Idols Secretly Before - Here's Why It Couldn't Be G-Dragon

"SPICY" went on to enter at No. 17 on the Worldwide iTunes Song Chart, and debuted at No. 60 on the Spotify South Korea Daily Chart. 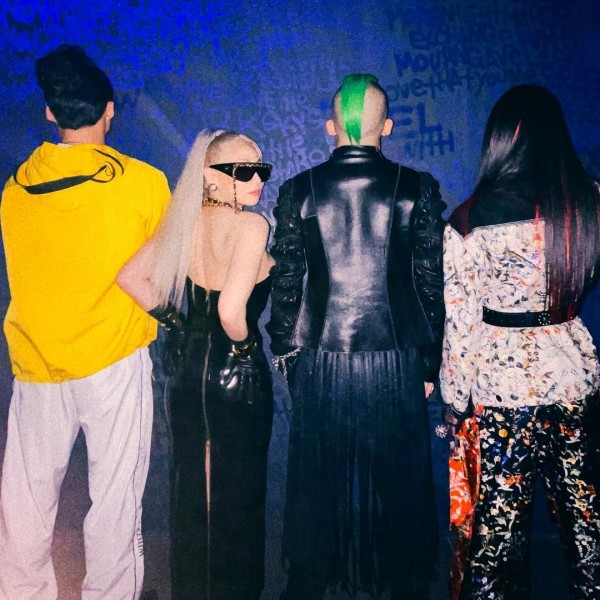 In South Korea, CL's "SPICY" debuted at No. 13 on Bugs and No. 92 on Genie. It eventually rose to the top of MelOn and Bugs charts. Regarding the music video for the song, it peaked at No. 4 on the Top Music Videos Weekly Chart in the country on Sept. 7.

After "SPICY," CL will drop two more works, particularly a second single this September and her much-awaited album "ALPHA" in October.

If you haven't watched CL's "SPICY" MV, check it out here!