Heechul's withdrawal as a member of Super Junior? On the latest broadcast of TMI News, the most ridiculous rumors about K-pop idols including Solar, Sunmi, Chu, and more were ranked. Which rumor is the most unbelievable to you? Read on!

On September 8, Mnet's "TMI News," dug in the top 14 most ridiculous rumors about celebrities.

In the rankings, 8 K-pop idols were mentioned, including MAMAMOO Solar, former Wonder Girls Sunmi, Super Junior Heechul, Lee Hyori, and more – featuring the absurd rumors that they were embroiled before. 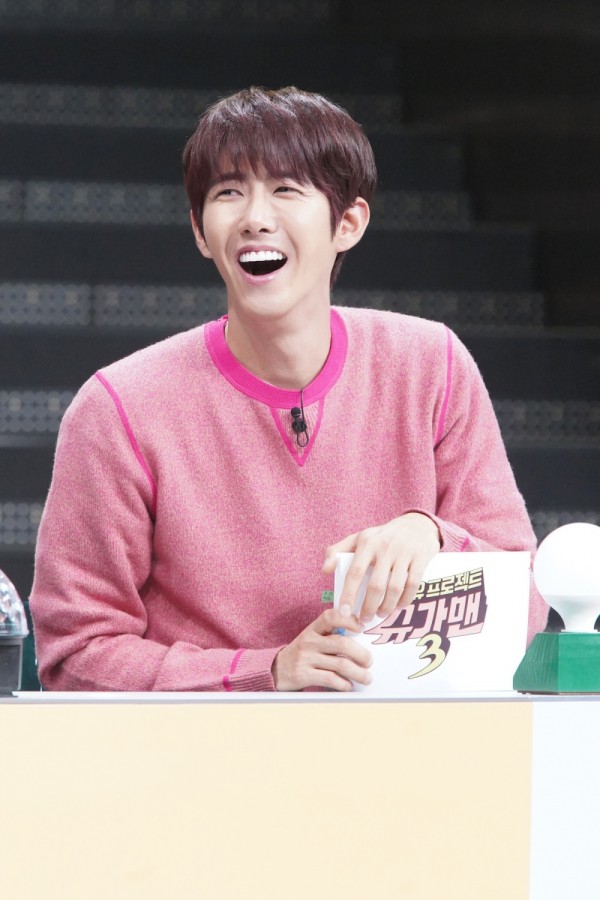 In 2015, around when the idol and entertainer Kwang Hee confessed that he underwent plastic surgery, controversy about his personality surfaced. According to rumors, the male idol was slapped by an agency president for having an inappropriate relationship with his fans.

In a talk show then, Kwang Hee denied the rumors. 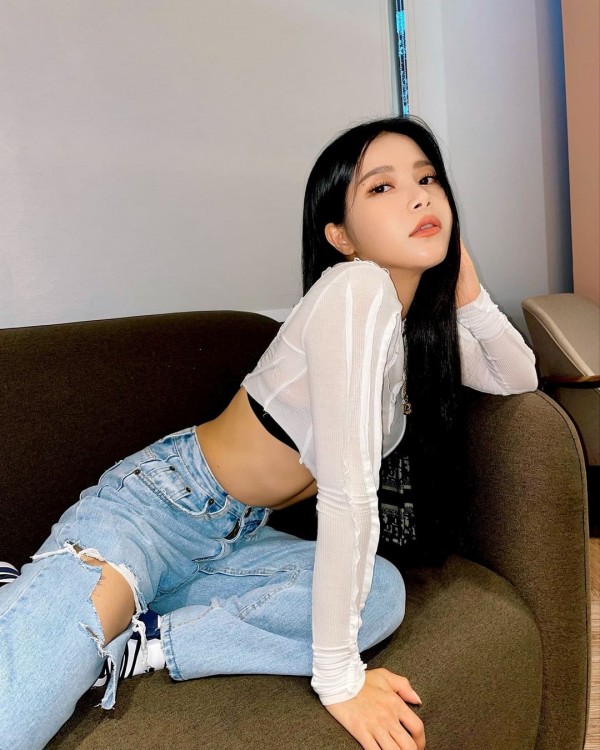 Who would have thought that due to limited pre-debut photos, MAMAMOO Solar will be accused of being a North Korean defector? Well, the outlandish rumors were supposed to be an inside joke by her fans, but trolls and non-fans took it seriously and started questioning why solar doesn't have past photos, and why she's hiding under the name, Solar.

The rumors cool down when her high school photos started to resurface, in defense of the idol. 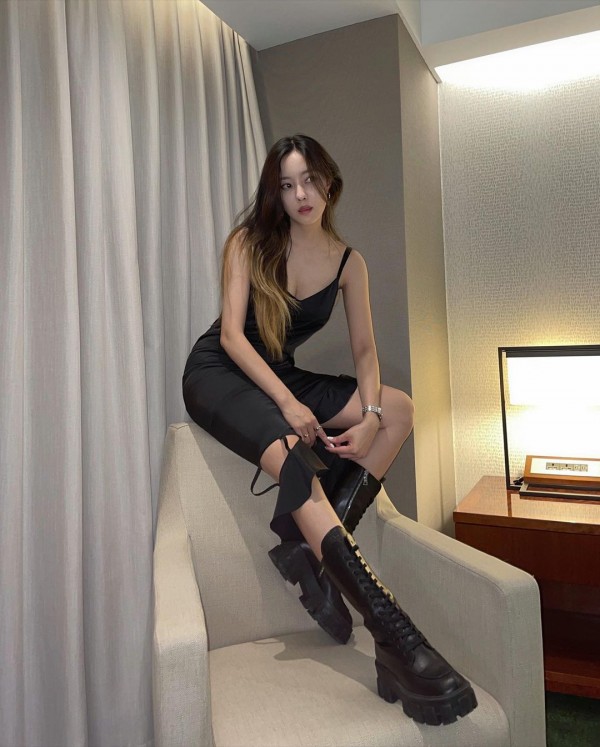 Hyomin, who always stuns everyone with her perfect figure and gorgeous visual was caught in an outrageous rumor after releasing a photo taken with a supercar in 2017. Rumors claimed that T-ARA has a big-time fan, who is Wang Sicong, a second-gen conglomerate in China. It is also said that aside from Hyomin, other members also received supercars, wherein the female star directly contacted him

It turned out to be false when Hyomin clarified that she drove the supercar due to a six-month short-term contract through an acquaintance. After that, she went back to driving a smaller car. 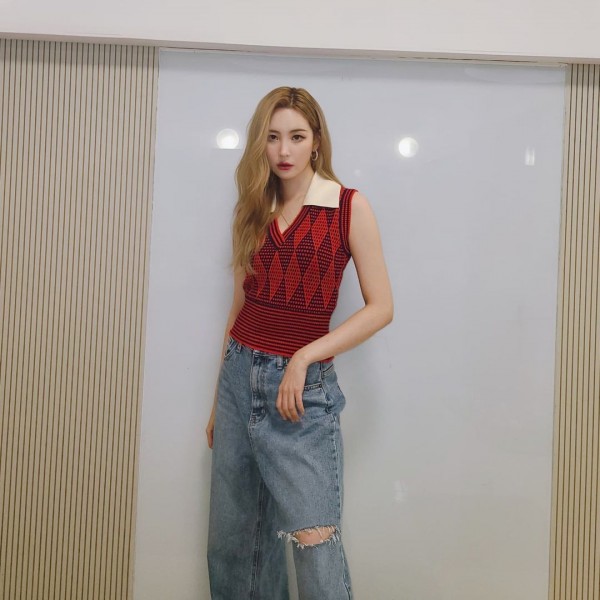 In 2018, Sunmi made the internet into a frenzy with her incredible body ratio when she attended the "Waterbomb Festival." Her Gucci outfit that time immediately sold out – proving her impact.

But a strange rumor then arose, accusing her of undergoing breast surgery. Sunmi then explained that she gained weight during that time, resulting in her bigger front.

You Can Also Read: SUNMI Allegedly Undergone Chest Surgery + Her Response Against Haters 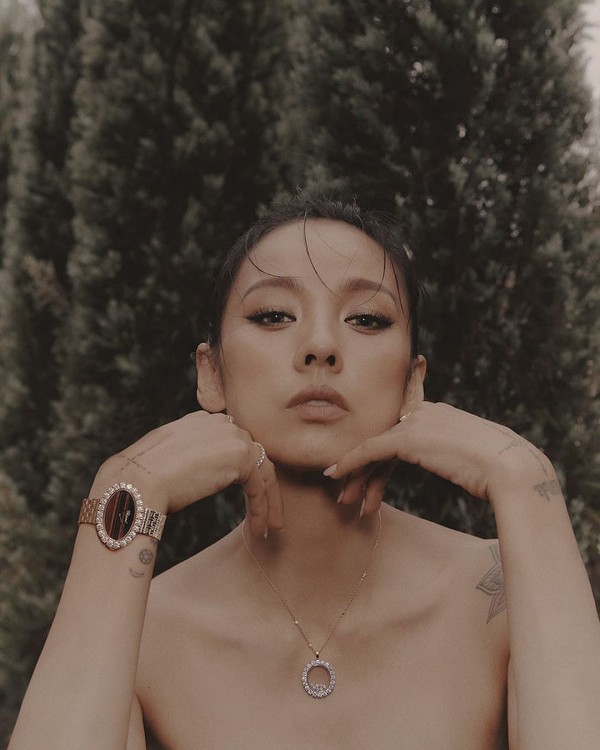 Just like Sunmi, Lee Hyori also drew flack for allegedly having breast surgery – that she even have to release her x-ray to prove that the issue is a hoax.

During her activity in Fin. K.L. Hyori wrapped her chest to look smaller, considering the innocent concept of the group.

But after debuting as a solo artist, she started dressing on her own; thus her real chest size was revealed. 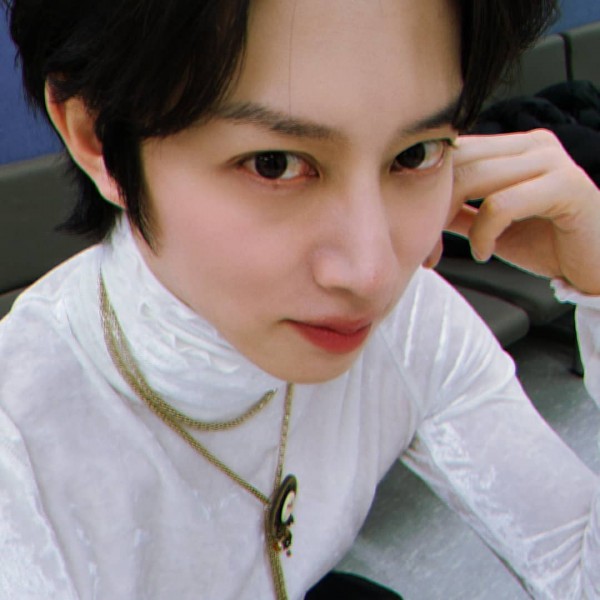 In 2020, Heechul recalled his traffic accident and told an anecdote involving his deep conversation about the members. Following it, rumors about his withdrawal were released. Fortunately, SJ label, the agency of the idol, was quick to lambast the controversy. 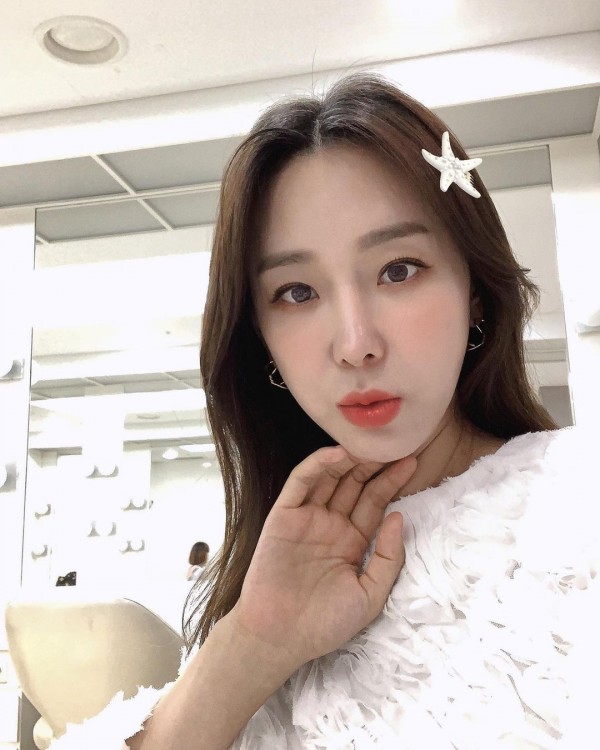 In 2020, Ji Hye was accused of asking rude requests for her wedding such as congratulatory money from a BJ. She eventually denied it and clarified that she never gave any wedding invitation to her. 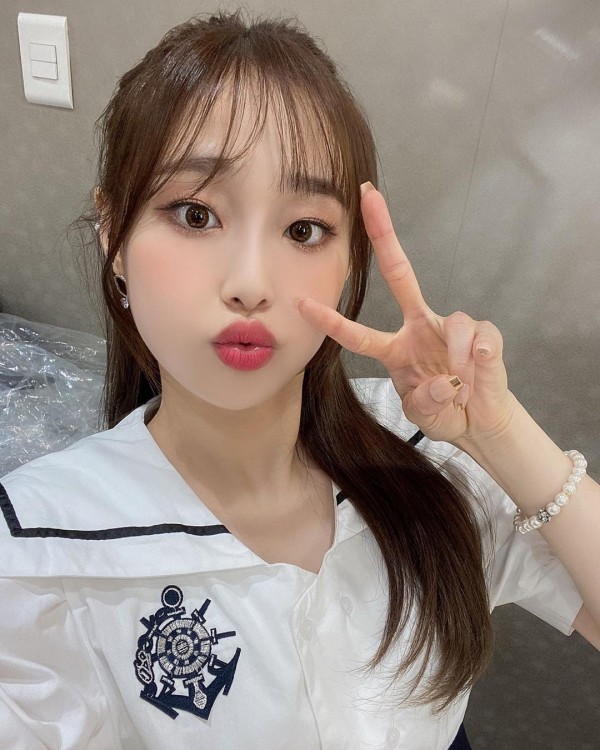 In February 2021, LOONA Chuu who was loved for her kind and bright personality was unfairly accused of being a school bully.

The false accuser claimed that she was bullied by Chuu verbally and would even steal items from her.

But after Chuu's agency, BlockBerry Creative announced that they will take legal action against defamation, the alleged victim take back her statement, saying that although she was not on good terms with the female star, she was not bullied by her.