On Sept. 9, Calvin Klein updated their website to kick off their new season, introducing their new collection of high-quality underwear and other attires for both men and women.

One of the models who caught people's attention is BLACKPINK member Jennie, whose name quickly trended on Twitter as fans expressed their admiration for the female idol's slender body. 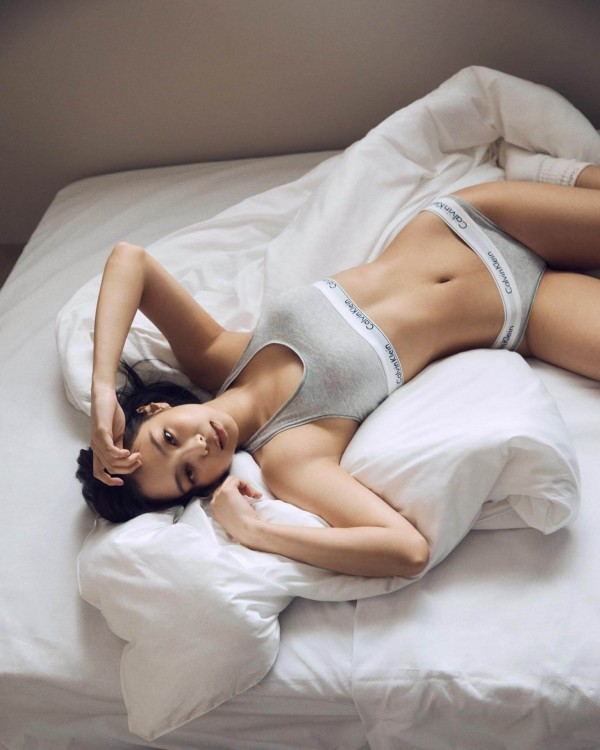 In Calvin Klein's "Fall 2021" campaign, called "The Language of Calvin Klein," BLACKPINK Jennie took part as one of the models for the women's underwear. 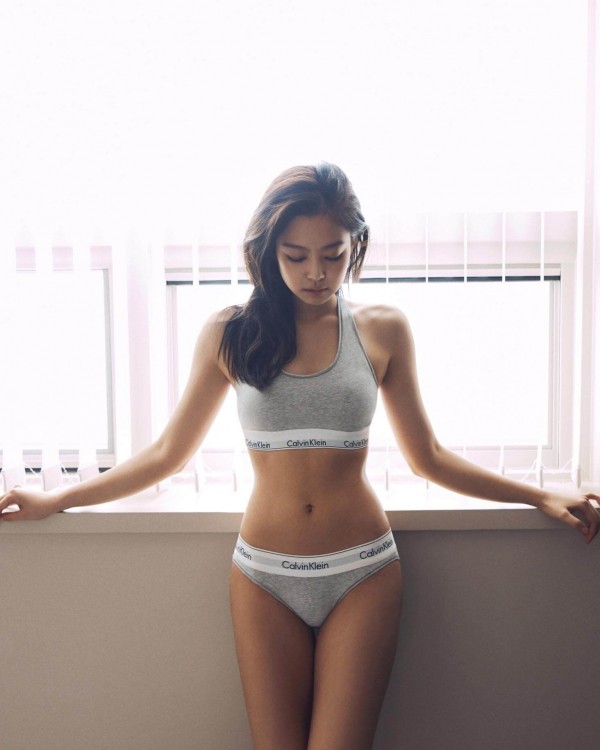 In two of the newly released photos, Jennie Kim can be seen wearing Calvin Klein's new gray underwear, showing off her toned skin without any flabby skin.

In another picture, BLACKPINK member Jennie is sporting black Calvin Klein underwear with a black jacket, while lying on the floor. 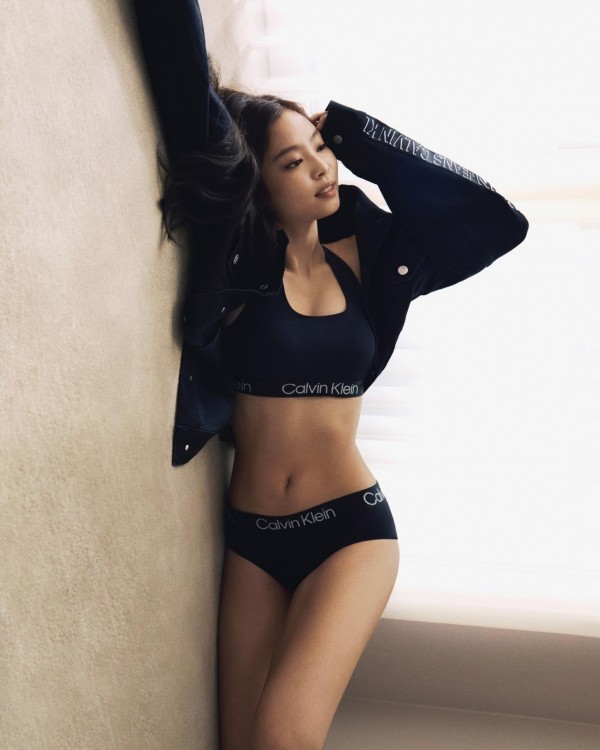 The other photo is a close-up shot of Jennie's upper body as she wears a white Calvin Klein bra.

Following the release of the photos, fans started trending the keyword "JENNIE KIM" on Twitter, along with their compliments over the "SOLO" singer's impressive body.

As of writing "JENNIE KIM" sits at No. 3 on the worldwide Twitter trends with more than 110,000 tweets. The keyword is also currently trending in various countries outside of Korea. 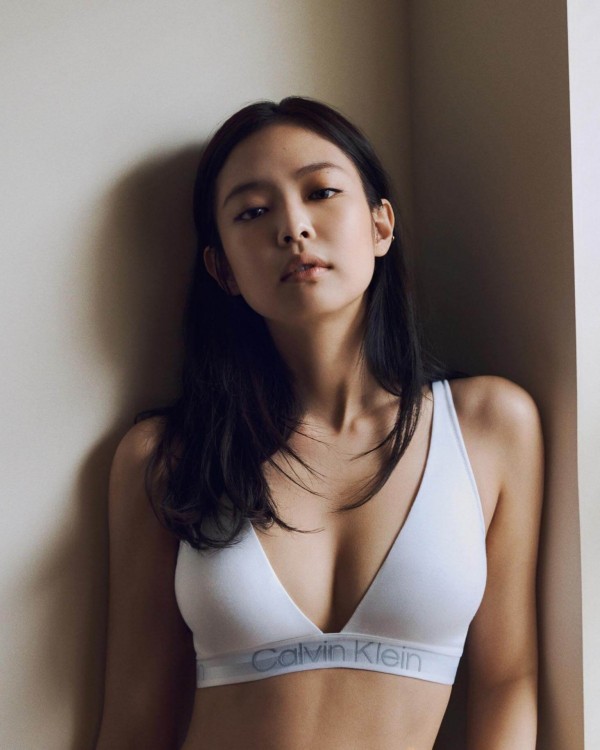 What can you say about BLACKPINK Jennie's new photos for Calvin Klein's new season? Write your comments down below!

In other news, BLACKPINK has received a new album certificate from Gaon.

On Sept. 9, Gaon released a new batch of albums that have received certifications, and one of those is BLACKPINK's album, particularly "Kill This Love." 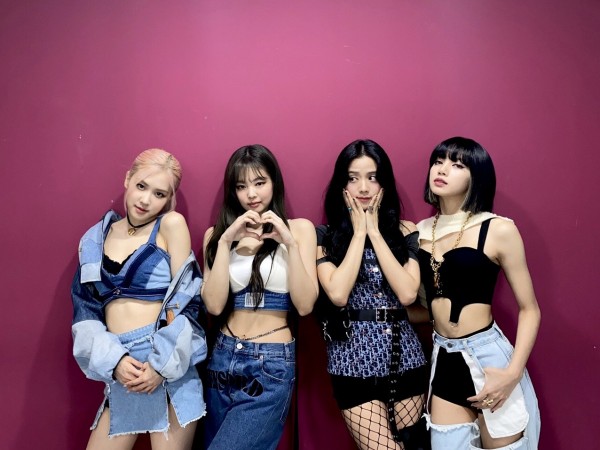 "Kill This Love," which was dropped in April 2019, earned a double platinum certificate this month after selling 500,000 copies in South Korea. It is one of the two albums that was certified double platinum, the other one is ENHYPEN's "BORDER: DAY ONE."

Additionally, "Kill This Love" is the only album by a female artist to be certified by Gaon this September.

YOU MIGHT ALSO LIKE: K-Media Outlet Updates on 'Relationship' of GD and BLACKPINK Jennie Amid Dating Rumor

BLACKPINK now has four albums that have been certified by Gaon Chart. The three previous certificates are "million" for "THE ALBUM," and "platinum" for both "SQUARE UP" and "How You Like That." 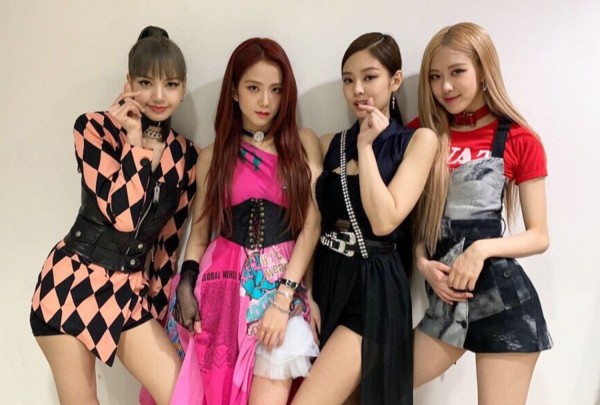 BLACKPINK's "Kill This Love" is the only album by a female group released in 2019 to receive a double-platinum certification from Gaon.

In addition to this, "Kill This Love" is the best-selling album by a female Korean act among the works released from 2010 to 2019. It has already sold more than 507,000 copies in South Korea.

"Kill This Love" is BLACKPINK's second album to over half a million copies following "THE ALBUM."