In a recent broadcast, "Power Couple" Dawn and Hyuna confirmed that they are both ONCEs! In addition to liking TWICE, the male idol also added that he's a fan of SHINee – and here are the reasons why.

On the 9th, Hyuna and Dawn held an online showcase to commemorate the release of their first EP "1+1=1."

In the showcase, the newly debuted duo and the real-life couple talked about their new album, its title track, and how it is like promoting together.

In addition to this, when asked if who are their favorite K-pop groups, Dawn didn't hesitate to confess his love for TWICE along with Hyuna, as well as for SHINee. 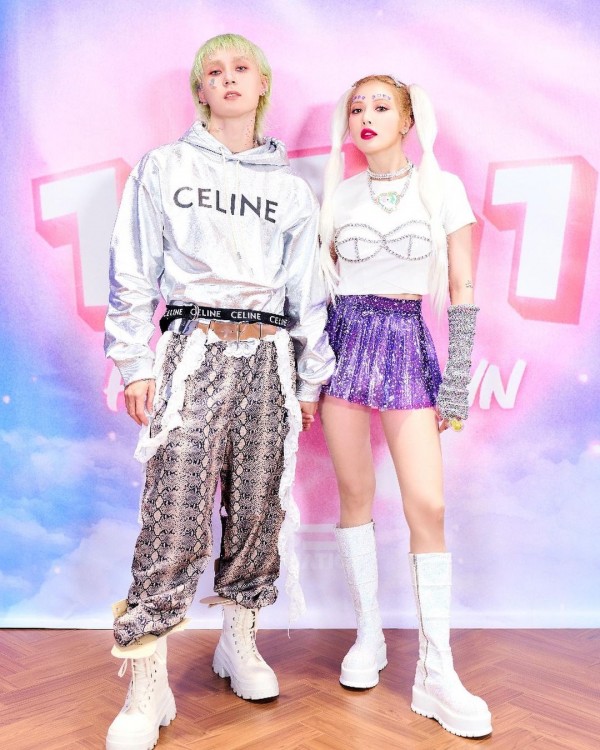 During the broadcast, Dawn and Hyuna were asked about their favorite groups and songs. Dawn then immediately responded, "I love TWICE senior so much."

Hyuna, who was listening to his answer also expressed her love for the girl group, saying, "You're addicted (to TWICE) because I listen to it too much, right?" 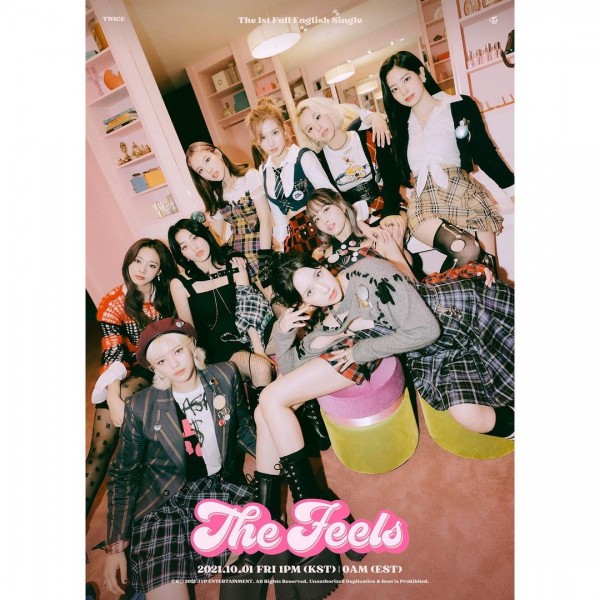 The "Money" singer testified to it and replied that Hyuna watched a lot of music and stages (of TWICE); thus, he also fell in love with the good songs and performances of the "Nation's Girl Group."

Dawn added, "Even though I have a bad memory, TWICE's songs are so good."

Meanwhile, Dawn also conveyed his respect as a long-time fan of the K-pop icon, SHINee. 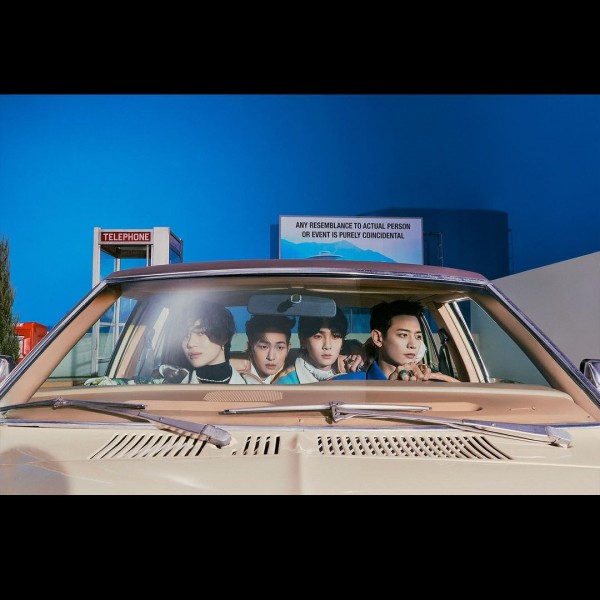 He said, "In male groups, I like SHINee seniors so much. I've been so happy since my debut. I listened to SHINee's music for a while now. It's really the best," narrating that he also used to carry his MP3 device with their songs.

Lastly, Dawn revealed, "I really want to go to a concert of the two groups."

Hyuna and Dawn Drop an Eccentric MV for 'PING PONG' 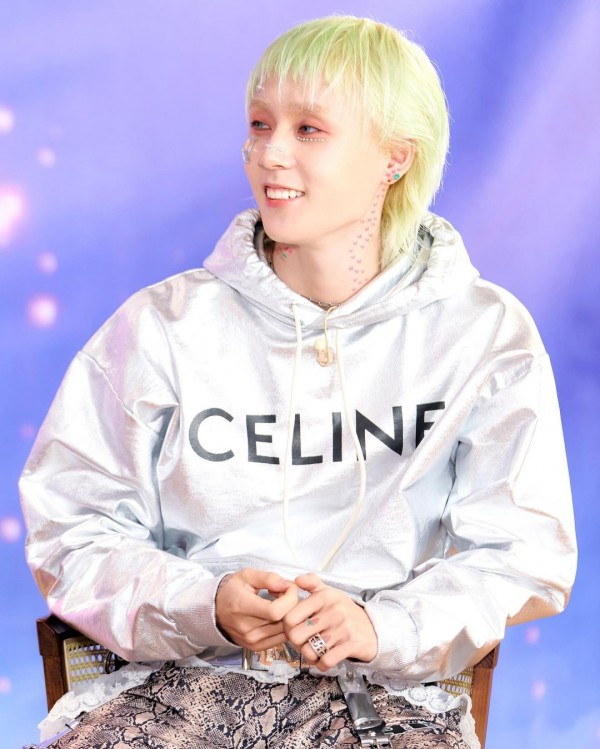 On the other hand, Hyuna and Dawn marked the start of their activities together with their latest track, "PING PONG" – a song they wrote and composed collaboratively.

"PING PONG" is a powerful lead-sound dance song with a moombahton rhythm and 808 basses. The song contains cute and popping lyrics that depict a lover's "tiki-taka" relationship as if they were playing table tennis and moving the ball back and forth. 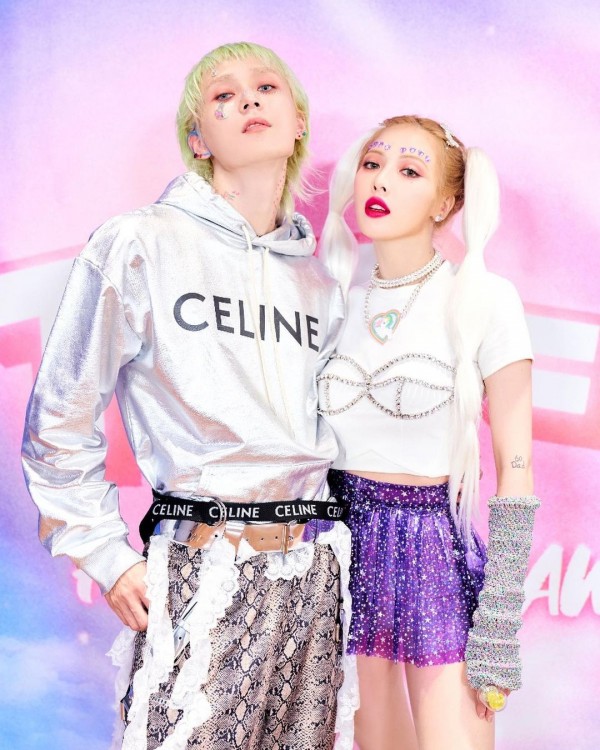 In particular, "PING PONG" is the title track of their duet album, "1+1=1" that unfolds things that can only be imagined in dreams.

Hyuna and Dawn, who became one, but with the synergy of two, expressed their honest and unconventional music in various colors.

Aside from "PING PONG," the album also includes other three songs, including "Deep Dive," "XOXO," and "I Know" – written and composed by the couple as well.

READ MORE: Power Couple HyunA and Dawn to Star in Own Reality Show