A past conversation in which AOA's former manager talked about Shin Jimin resurfaced on online community forums.

With the release of Dispatch's exclusive report that contains a 128-minute transcript and the text messages between former AOA members Shin Jimin, Kwon Mina, and the current AOA members back on September 8, the ongoing bullying scandal of the two former members is starting to take a different turn.

The post on Pann Nate contains a conversation the hosts and comediennes Song Eun Yi and Kim Sook had with a former manager of AOA on their SBS Love FM radio show, "Song Eun Yi & Kim Sook's Sister Radio," back in 2016.

IN CASE YOU MISSED IT: Dispatch Releases Transcript and Text Messages of Former AOA Members Kwon Mina and Shin Jimin 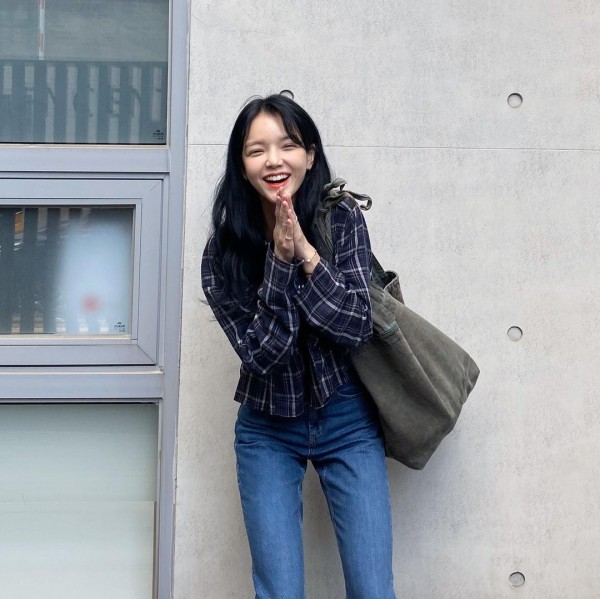 According to the post, Song Eun Yi had revealed that her manager at the time was a former manager of AOA, who had worked with the group since their debut.

At the time, Kim Sook mentioned that all of the AOA members have good personalities, but asked the manager if there was someone for them who had the best personality among the eight members.

Hearing the question, AOA's former manager responded with, "The person who gave me strength the most was AOA's leader, Jimin. Whenever I was going to do some cleaning, Jimin would tell me not to do it, and that she would do it with the members instead."

IN CASE YOU MISSED IT: AOA Seolhyun Praised for Being a Loyal Friend after Being Recently Spotted Hanging Out with Shin Jimin 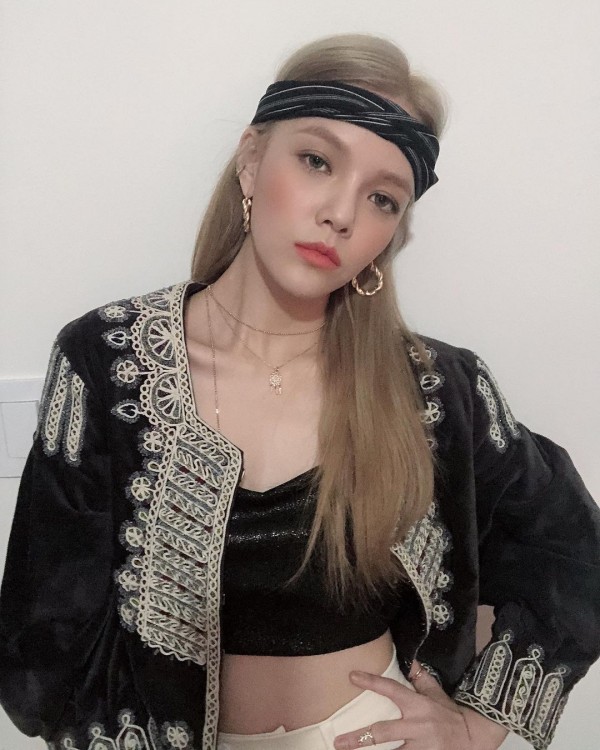 Upon hearing their answer, Song Eun Yi praised Shin Jimin and stated that she must have played a huge role for AOA to succeed. Kim Sook also added that the manager must have really liked Shin Jimin.

Meanwhile, following the article released by Dispatch, which shows Shin Jimin continuously apologizing to Kwon Mina, Kwon Mina sending curse messages to Shin Jimin, and the AOA members mediating the conversation, netizens have flocked to Shin Jimin's personal social media accounts to apologize to the former idol and offer her words of encouragement and support.

What are your thoughts on the words of AOA's former manager? 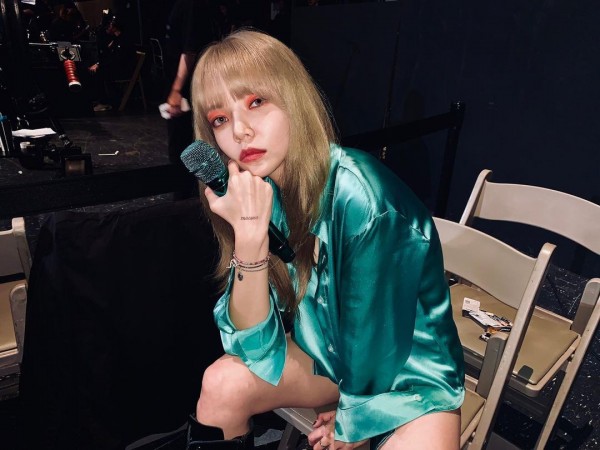 On September 7, an alleged neighbor of Shin Jimin gave an update on the former idol's current life, who has retired from the entertainment industry back in 2020 and has been out of the spotlight since.

According to the alleged neighbor, they live in the same building as Shin Jimin, so they would very occasionally see the former AOA member when she goes out to walk her dogs.

IN CASE YOU MISSED IT: Many Flood Former AOA Member Jimin's Instagram Page to Apologize to Her

"I hope that she can be more confident when she walks around in the future. I can't see her face that well since she wears a mask and a hat. But I can just recognize that it is Jimin. I don't know if she got skinnier because she used to be skinny. I think it's a shame that she always keeps her head down," said the alleged neighbor.

According to media outlets, Shin Jimin has been living a life of seclusion since 2020.