Netizens are praising Seolhyun for being a loyal friend despite the turbulence they faced.

AOA's Seolhyun and former member Shin Jimin are known within the industry to be very good friends, and often showed off their friendship through their personal social media accounts. In fact, the two got even matching tattoos together back in November 2019 as a way to show just how close they are.

However, due to her bullying scandal with fellow former AOA member, Kwon Mina, Shin Jimin left the group and retired from the entertainment industry in 2020. As Seolhyun is a close friend of Shin Jimin, she also became tangled in the scandal. Seolhyun eventually took a hiatus from social media for several months until her return earlier this year in January.

IN CASE YOU MISSED IT: [TW] Kwon Mina Claims Former AOA Member Jimin Has Four Victims, One Has Passed Away 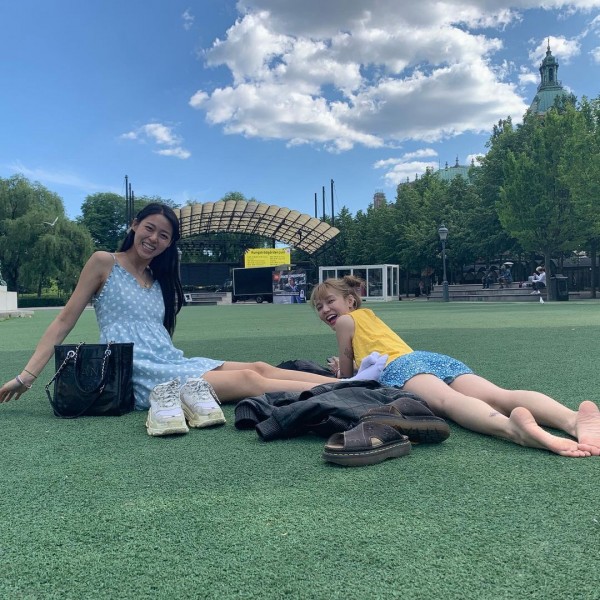 Since then, many have become curious to know if Seolhyun and Shin Jimin are still on good terms with each other given the turbulence that happened the past year. But it seems like that curiosity can be put to rest.

Recently on September 9, a photo of Seolhyun and Shin Jimin from when they attended Lee Hyori's husband, Lee Sang Soon's photo exhibition, "Ray J.Yi X Lee Sang Soon," back in June is making its rounds on various online community forums.

YOU MIGHT BE INTERESTED IN: AOA Seolhyun's Diet and Workout Routine: How Did Seolhyun Get Her 'S Line' Physique? 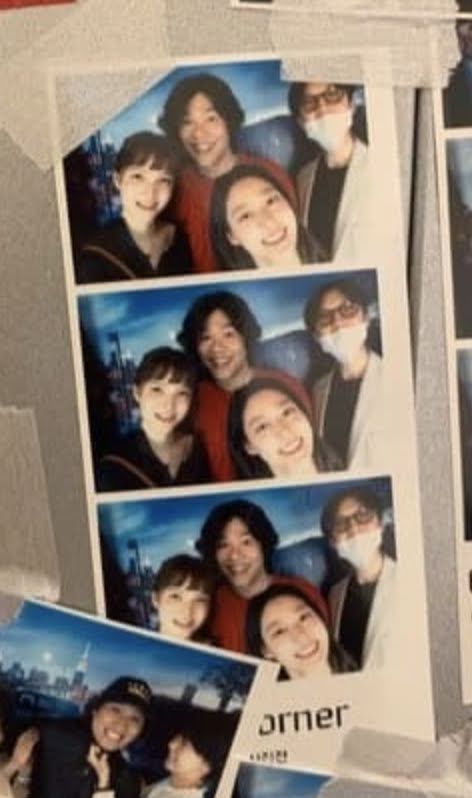 And although Seolhyun and Shin Jimin's friendship attracted negative attention due to the ongoing scandal, netizens couldn't help but praise Seolhyun for being a loyal friend!

Many have left comments that expressed how moved they were that Seolhyun never left Shin Jimin's side, such as, "Seolhyun is a loyal friend who doesn't leave her friends when it gets really hard," "I am glad Seolhyun is by Jimin's side," while others also expressed that they are more worried about Shin Jimin than Kwon Mina.

Meanwhile, following the exclusive report of Dispatch which contained a 128-minute long transcript and text messages between Kwon Mina, Shin Jimin, and the AOA members, netizens have flocked to Shin Jimin's social media to apologize to the former idol.