In a statement from NCSoft and its entertainment arm Klap, the UNIVERSE developers disclosed that GHOST9 will be joining the platform and will be having their own PLANET, which is an exclusive space reserved for each artist, starting September 15. Furthermore, the group's fanbase, Ghostie, can expect new and exclusive content from the boy group. 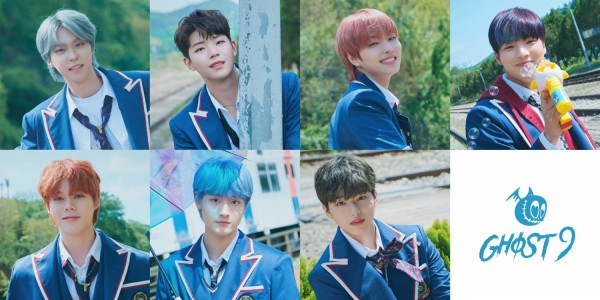 ALSO READ: GHOST9 Share Details About 'NOW: When we are in Love' Album

As they join the leading K-pop fan interaction platform today, GHOST9 will have an exclusive space where they can interact with their fans through various features available like the Fan Network Service (FNS) and the private messaging capability. The Maroo Entertainment boy group is also expected to join events hosted by the NCSoft and Klap platform, including fan events and opportunities to meet fans worldwide.

Ghost 9 is a South Korean boy group that made its debut last September 23, 2020, with the EP "Pre Episode 1: Door." Shortly before their first anniversary in the industry this year, the seven-member boy group has already released its fourth EP "Now: When We Are in Love." Each single they've released in between has been attracting fans through their versatility in their concepts, establishing themselves as a rapidly-growing idol group.