The mother of a K-pop idol who is a member of a popular boy group has been embroiled in suspicions of trading degrees from a university in the Philippines. On top of that, a former idol trainee is said to be the buyer of the university diploma – both will then undergo further investigations.

As reported by SBS on the 9th, A, the famous idol's mother allegedly sold her degree to B, a former idol trainee turned instructor. 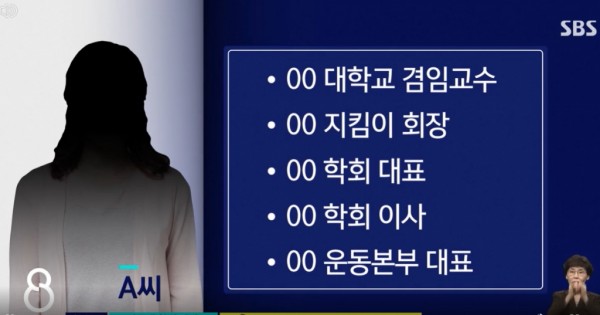 According to an SBS report, the mother of the popular male idol-actor is an adjunct professor at a university in Gyeonggi-do.

Mrs. A was then reported to be an acquaintance of B, a former idol trainee who is currently working as an instructor at a practical music academy. Recently, B is said to earn a professor's title at an art school as well.

Based on the broadcasting channel, the idol's mother received 8 million won from B in exchange for her university degree from the Philippines. 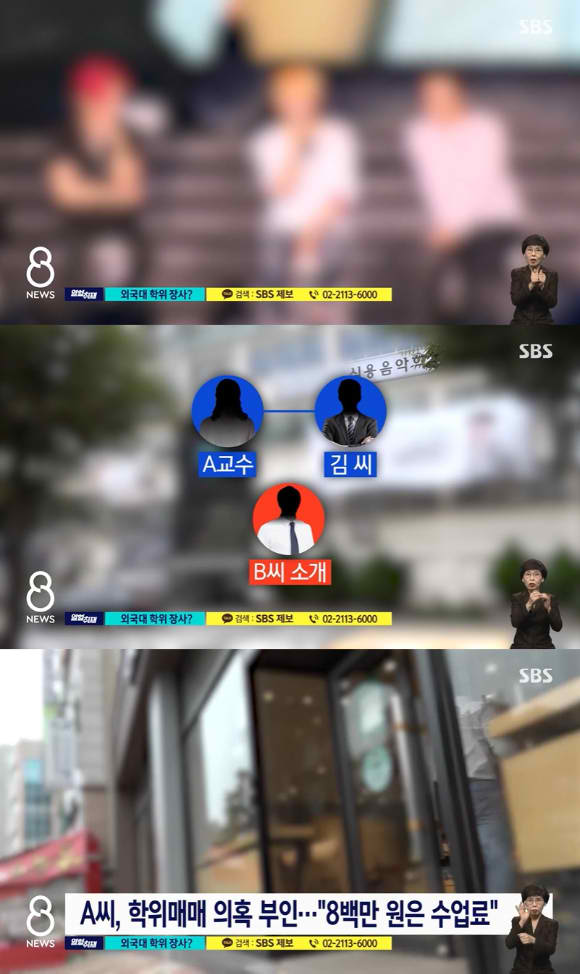 In response, the idol-actor's mother denied that she trade her university diploma. Based on her explanation, B is actually her student and the 8 million won that she received was for college tuition – covering eight semesters and labor costs.

However, there are flaws in the statement of A as based on the confirmation of SBS reporters, the total tuition for college that she received was a little bit over 300,000 won.

Based on the university, they claimed that they don't have any idea about the alleged sale of degrees. 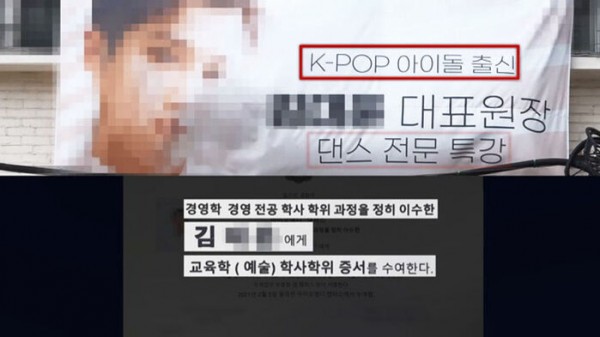 Furthermore, B responded that he actually studied in the same university in the Philippines for a year and a half under A's supervision and introduction online in Korea due to COVID-19.

But instructor C who introduced A and B clarified that it was only a month and a half since they have known each other. 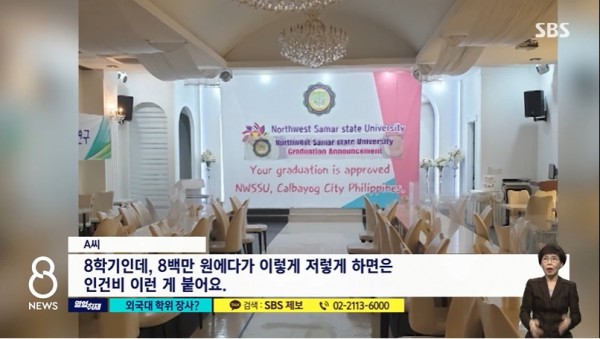 (Photo : University in the Philippines where diploma came from (SBS News via Naver))

As a result of the channel's initial investigation, the university in the Philippines where the degree was acquired is actually registered. However, questionable events are happening inside as such as a summary of freshmen and school descriptions in Korean, and false graduation photos have been taken by changing clothes – targeting Koreans.

SBS said it has decided to hand over the evidence it obtained to the investigative agency, believing that there is a possibility that systematic degree sales have been made.

Read More: These 7 K-pop Idols Are Known to Have Sexy Brains + Their Academic Achievements