15& is undeniably one of the best duos in the K-pop industry. It has been two years since their unofficial disbandment, and their departure from JYP Entertainment. Where could Park Jimin and Baek Yerin now be?

15& was comprised Park Jimin and Baek Yerin. Yerin auditioned for JYP Entertainment with a cover of Beyonce's "Listen" in 2008, while Jimin won first place in the South Korean reality TV competition "K-pop Star" in 2012. 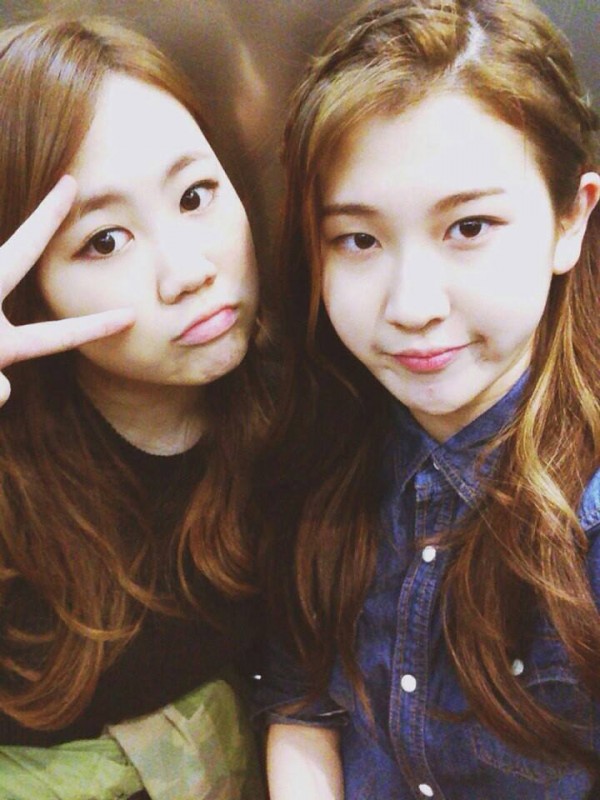 The duo made their debut in October 2012 with the single "I Dream." Throughout their seven-year career under JYP Entertainment, 15& only had one studio album and four digital singles.

ALSO READ: This JYP Entertainment Idol Was Chosen to Debut Thanks to Her Visuals

15& went on a hiatus for four years, from 2015 to 2019. Their last release before they became inactive is their fourth single "Love Is Madness" featuring Kanto of Troy. 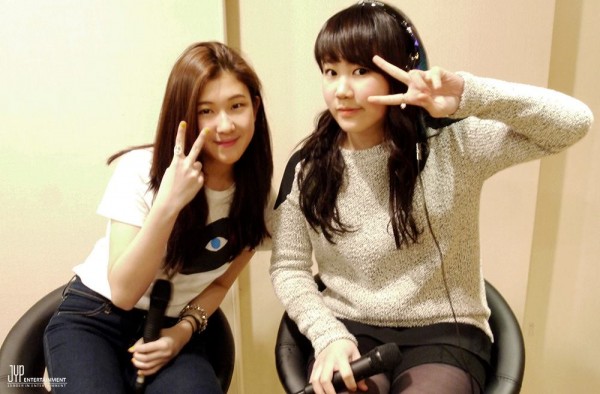 While on a hiatus, 15& Jimin was appearing on Arirang TV's talk show "After School Club" as a co-host.

During a certain broadcast in 2018, she surprised her co-host when she suddenly called out J.Y. Park.

At that time, Park Jimin expressed her desire to return to the music scene and release a song or an album, citing that she is a singer but she's not singing.

READ MORE: JYPn Jinni and Sullyoon Could be JYP Entertainment's New Sana and Tzuyu - Here's Why

In August 2019, Park Jimin's contract with JYPE came to an end without 15& making a comeback. The expiration of her contract led to her departure from the company. 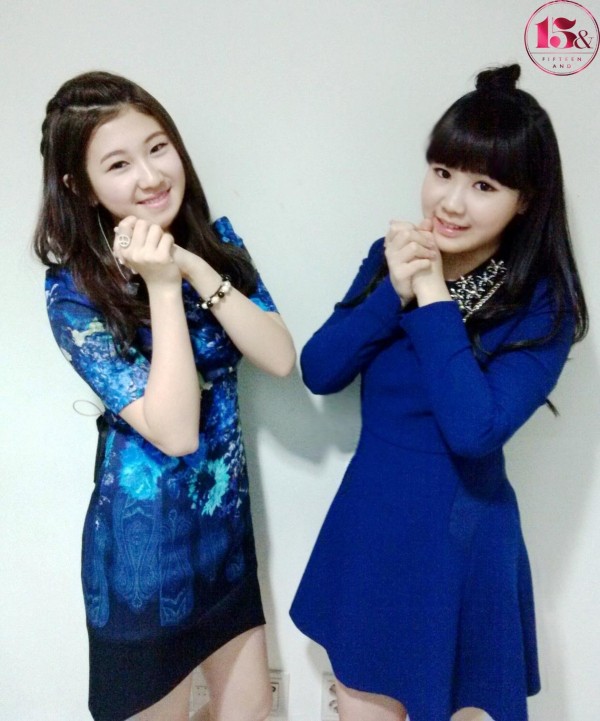 With the two members leaving JYP Entertainment after a four-year-long hiatus, 15& disbanded without any official announcement.

After parting ways with JYPE, former 15& member Jimin signed an exclusive contract with Warner Music Korea in April 2020, and will continue to carry out activities under a new stage name, "Jamie." 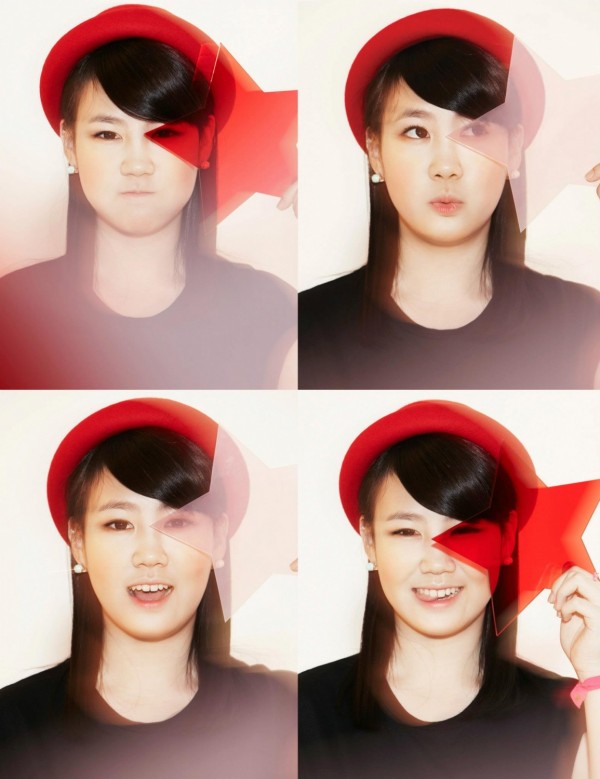 In September of the same year, Jamie made her first comeback under her new agency with the single "Numbers" featuring Changmo. 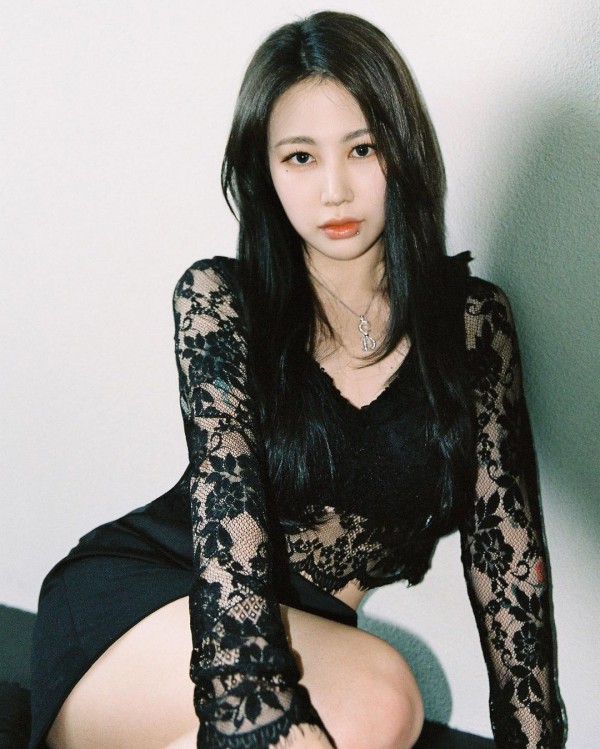 This 2021, former 15& member Park Jimin is gearing up for a comeback with a new single, titled "No Numbers" with a  featuring artist who is yet to be revealed. Her comeback date will be announced at a later date.

Ahead of the release of "No Numbers," Jamie was featured in a few songs by other artists, including Cheetah's "Villain," BIG Naughty's "Joker," PH-1's "365&7," and more.

She has also sung new original soundtracks for JTBC's television show "Begin Again" for the episode 1, 3, 4, and 7.

YOU MIGHT ALSO LIKE: JYPn's Jinni Gains Positive Reactions for Her Live Performance and Visual - Is She the Next 'All-rounder' Idol?

Following the expiration of her exclusive contract with JYPE Entertainment, Baek Yerin established her own independent label, called BLUEVINYL. As of now, it is a private agency where she and her own group, The Volunteers, are under. 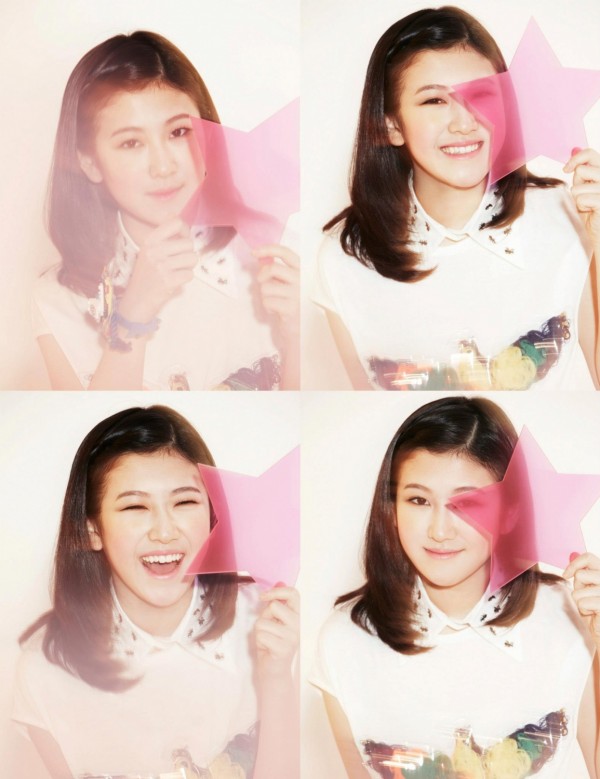 Unlike Park Jimin, former 15& member Baek Yerin continues to use her name when releasing new music. Her first work under her company is "Popo (How Deep Is Your Love)," dropped in November 2019. 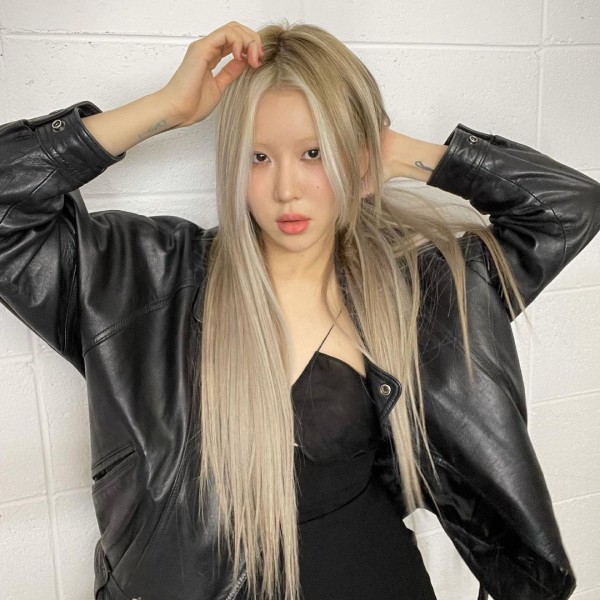 Since then, Baek has released her first and second studio albums. In May 2021, her band The Volunteers launched their self-titled debut album.