LILIES' (Lisa's fandom name) attention is now focused on the behind-the-scenes clips of the music video as Lisa introduces herself in the video.

BLACKPINK Lisa's bright and lively smile is outstanding. Even though she has a busy schedule of filming four times each month. She exuded an optimistic energy and gave the scene a friendly atmosphere.

Since this is her first solo activity, Lisa also revealed the tension that she felt. Then when she started filming, she put on a charismatic look and presented an explosive performance. 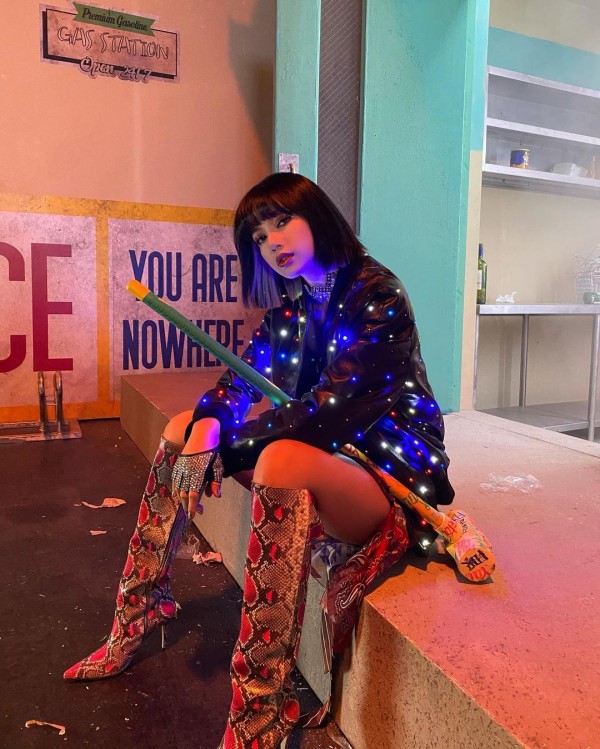 Particularly, she received praise from fans by internalizing different characters like commandos, pole dancers, and also bikers. MTV praised her for she showed potential in three areas, namely: singing, acting, and dancing.

Other BLACKPINK members went to visit Lisa's music video shooting site to show their loyalty and support. Lisa stated that she was very worried because it was the first time that she is working alone.

However, her co-members came and cheered her, so she got even more energy and she was able to work hard.

The music video for BLACKPINK Lisa solo debut LALISA gets a hot response because of the combination of the gorgeous set, sophisticated visuals, and Lisa's powerful performance that the viewers can't take their eyes off of the video even just for a moment. 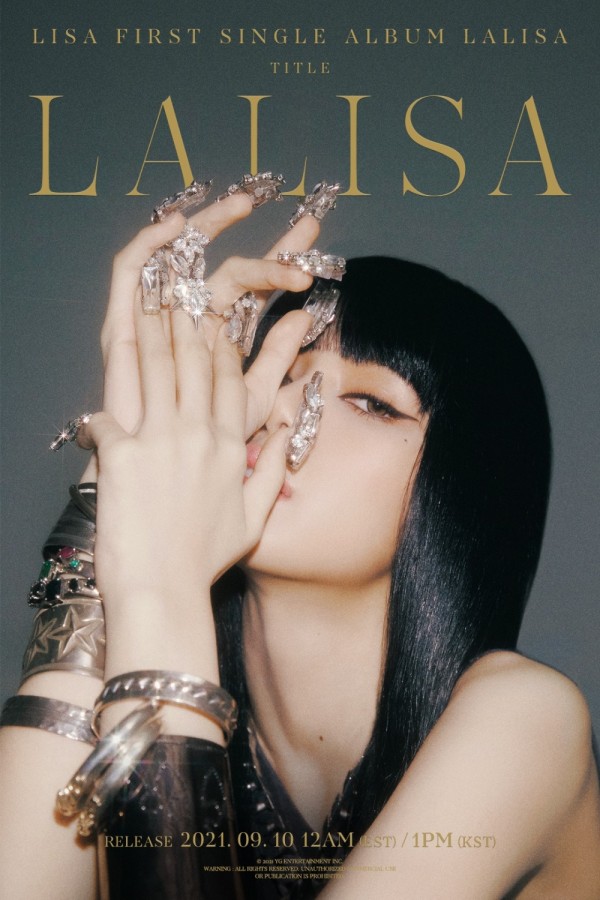 The music video successfully exceeded 69 million views in 24 hours after it was released on YouTube. It is also anticipated to break the record for the shortest BLACKPINK 100 million views and also new records for K-Pop female artists.

It is also certain that LALISA is one of the "Most Viewed Videos" on YouTube in a span of 24 hours.

The title track "LALISA" brought a massive sensation in the global charts. The song already topped the iTunes song charts in approximately 60 countries just on the first day of its release and it also occupied the world charts quickly. 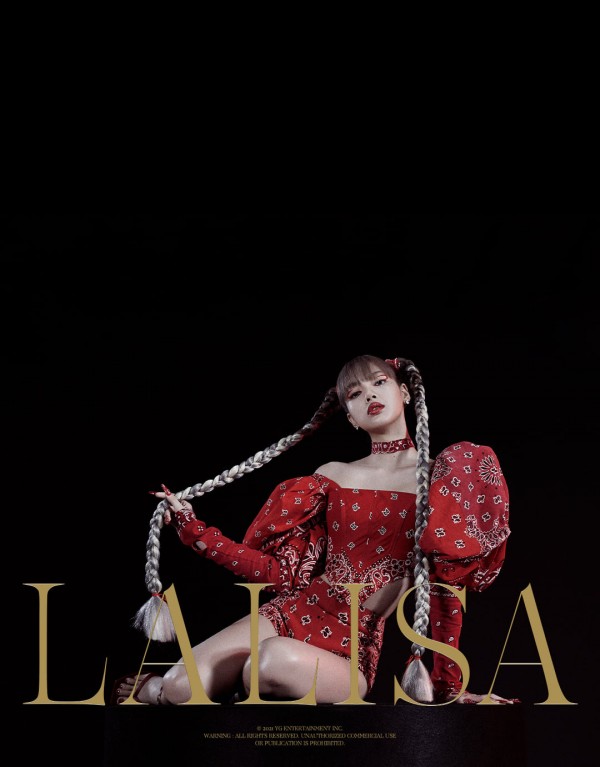 Because the album also recorded over 800,000 pre-orders during its pre-order period, it was anticipated to be the highest record ever for a K-pop female solo artist.