Kim Namjoon or RM of BTS celebrated his 27th birthday last September 12. RM has been the first member who joined BTS and he has been the leader of the phenomenal, award-winning K-Pop boy group since their debut in 2013.

Although, there is one thing that many ARMYs might have no idea of, it that his screen name was formerly "Rap Monster." He has used the screen name since 2012 when he started rapping. But in 2017, Namjoon stated that he was changing his name to RM or the acronym of "Rap Monster" because the original screen name did not match the music that he wanted to make.

Aside from that, RM also wrote that he has been promoting the name "Rap Monster" for around five years since 2012. It has been a stage name that he was basically called among their company family members and his co-members in BTS. After a line in a song when he was a trainee, he became very sentimental with it.

ALSO READ: This Member of BTS Has a Giant Mural Dedicated to Him in His Hometown! 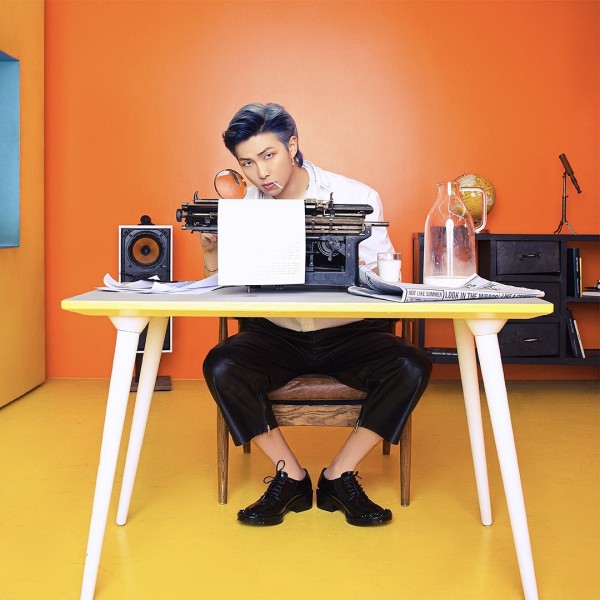 However, when he debuted with BTS, the name "BTS' Rap Monster" seemed to be a bit long, and it was different from what he wanted to put at the front of the music he has created in the last five years, and the music he wanted to share in the near future.

He continued that around some time, he started introducing himself with "Rapmon" or "RM' instead of the whole "Rap Monster" name. That is why he changed the name he was using for promotions to just "RM" which he thinks is more suitable with the music he is planning for and it also had a wide range of possibilities. Since that, a lot of fans would have already guessed the meaning of "RM" because they already released music and mixtapes with the new screen name.

He explained that he thought about it very carefully for a long time, it is because he wanted to create music for a long time in the future without having a restricted mind and opinion. 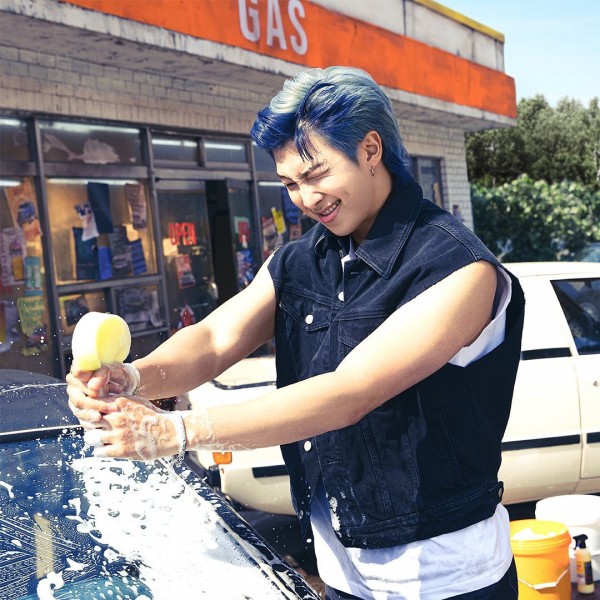 RM concluded that it is somewhat awkward to change his screen name, which he has been called since before their debut as BTS, and at first, he felt like it was unfamiliar. But he would be sincerely grateful if he is welcomed after he began with a new name after a very long time of reflection.

RM wrote on the BTS' official Twitter account saying that he is happy to be able to spend his birthday with their fans.

Because of his birthday, his fans all over the world made a global birthday party celebration project that is suitable to his hobbies and other tastes.

RM's birthday is still trending on Twitter with the hashtags #HappyNamjoonDay and #HappyNamjunah to celebrate his birthday.

IN CASE YOU MISSED IT: BTS Takes Home Group of the Year Award at the 2021 VMAs