NIK, a new boy group consisting of Korean and Japanese members, will be making their debut later this September!

NIK is a new K-pop boy group that will be managed by SVent, a Korean entertainment agency, and the Japanese company ARGS Productions Inc. 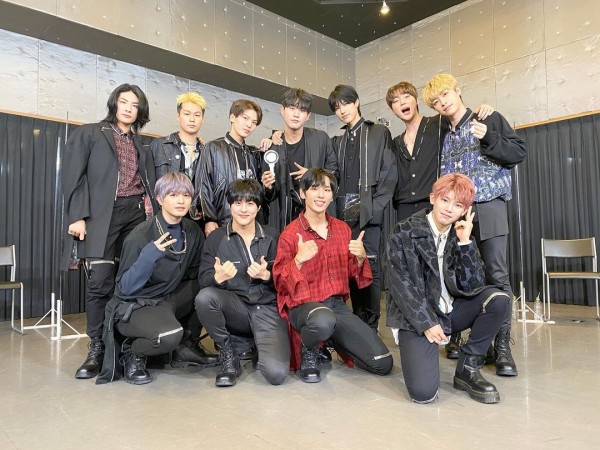 On Sept. 13, SVent and ARGS Productions Inc. officially announced that the debut album of NIK will be released in late September. They added that they will provide full support so that the band can carry out various activities.

In addition to domestic activities that SVent will handle, the new K-pop boy group NIK will also be active in Japan with the support of Japan's large company UNIVERSAL and their Japanese management agency, ARGS Productions Inc. 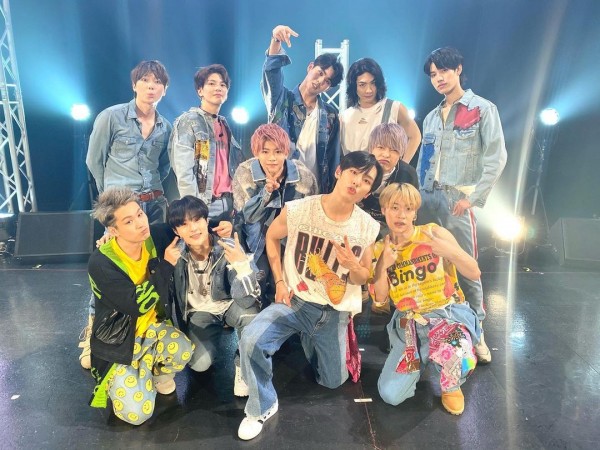 SVent stated that through the audition program, NIK has reflected the potential of growing into a next-generation global boy group armed with excellent singing and dancing skills. "We ask for a lot of anticipation and interest for the group," they added.

Meanwhile, NIK's debut album is due out on Sept. 27.

Are you excited to meet the new K-pop boy group NIK?

About New Boy Group NIK and Its 11 Members

NIK is an 11-member boy group that was formed through the Korea-Japan audition survival program "G-EGG," which was held last year. The show was produced by Yoonhak of the dance and vocal boy band SUPERNOVA.

READ MORE: DUSTIN to Re-Debut with 20 Members and the Same System as NCT

The group's name is an acronym for the English terms "New," "Inspire," and "Kindle." The band's fandom name is "NIK ISLAND" and each fan is called "NIKEE."

NIK is composed of six Korean members and five Japanese members. Some of the members may be recognized by fans as the group consists of trainees and former idols from both the K-pop and J-pop scenes. 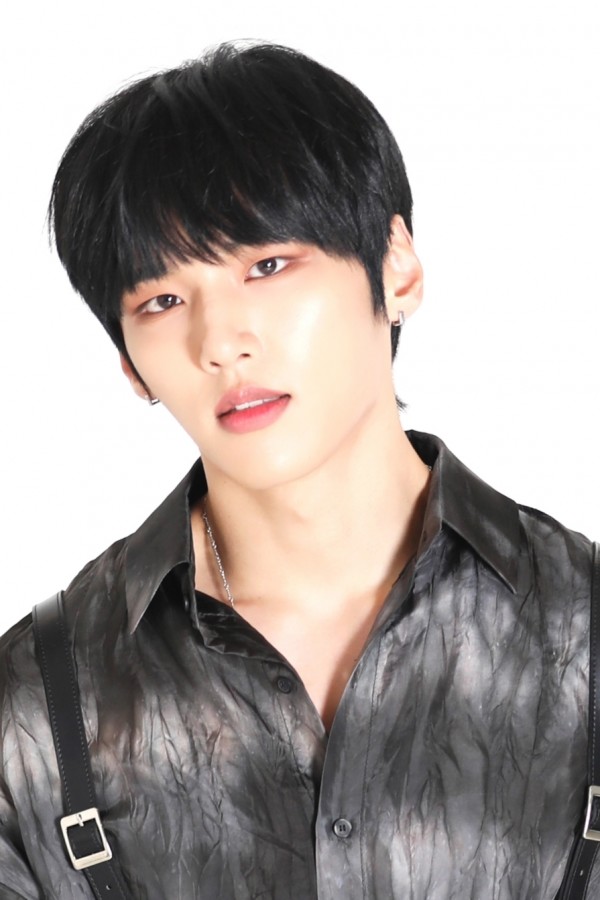 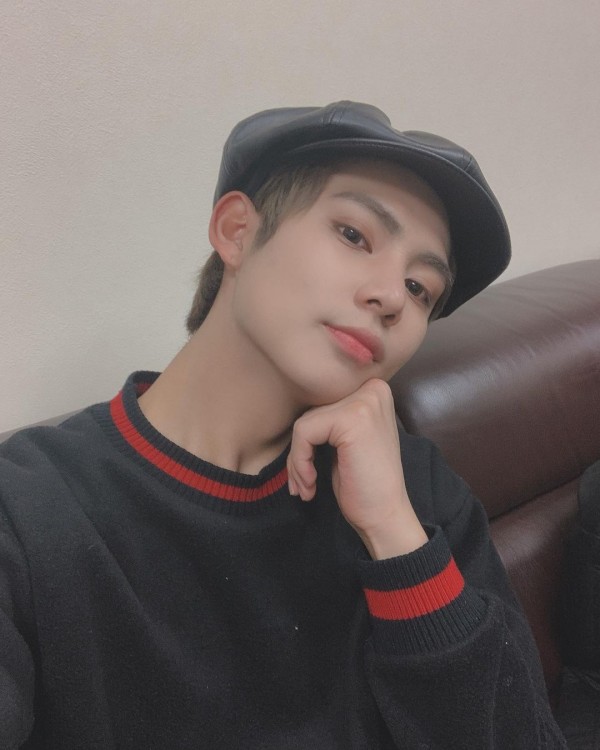 The Korean NIK members include Gunmin, Hyeonsu, Kogun, Sihyuk, Park Ha, and Yunsol. Gunmin is a member of B.I.G, which debuted in 2014 under GH Entertainment. B.I.G remains active but is on hiatus. 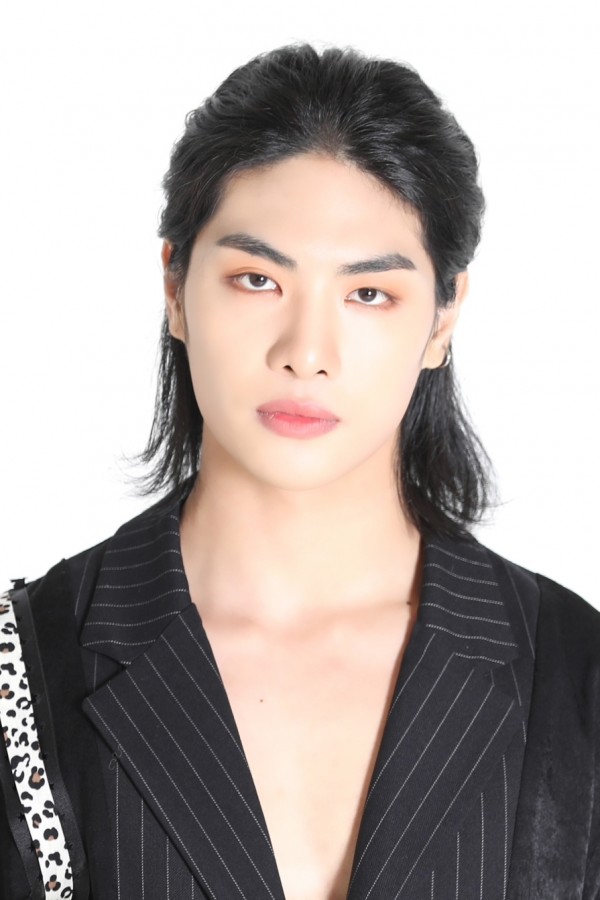 In 2017, Gunmin competed in the idol rebooting the show, "The Unit," where he finished in 33rd place.

Hyeonsu is a former member of LC9 and BLK. In 2019, he participated in Produce X 101 but was eliminated. He trained for a total of eight years and three months.

YOU MIGHT ALSO LIKE: These are the TOP 10 Best K-Pop Boy Groups of All Time, According to Korean Media Outlet 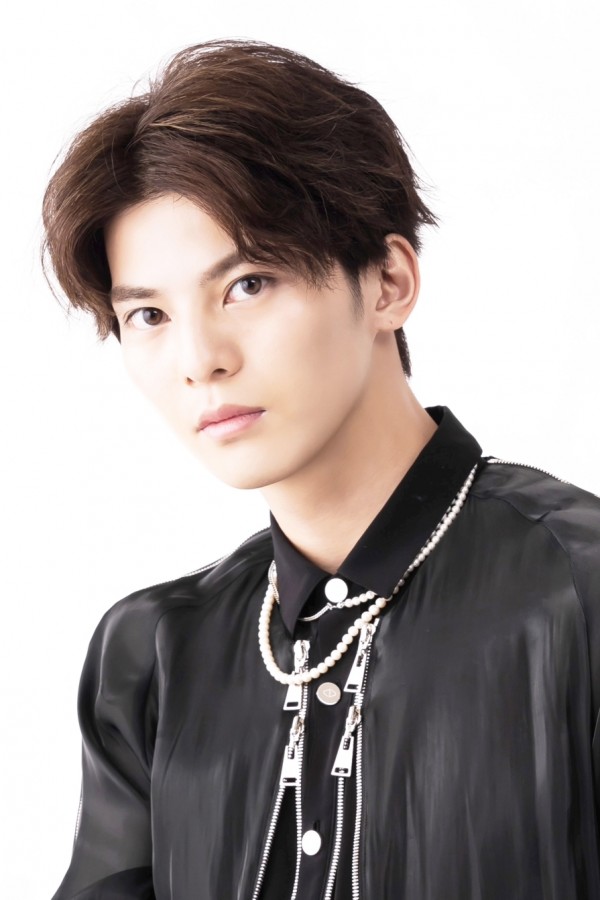 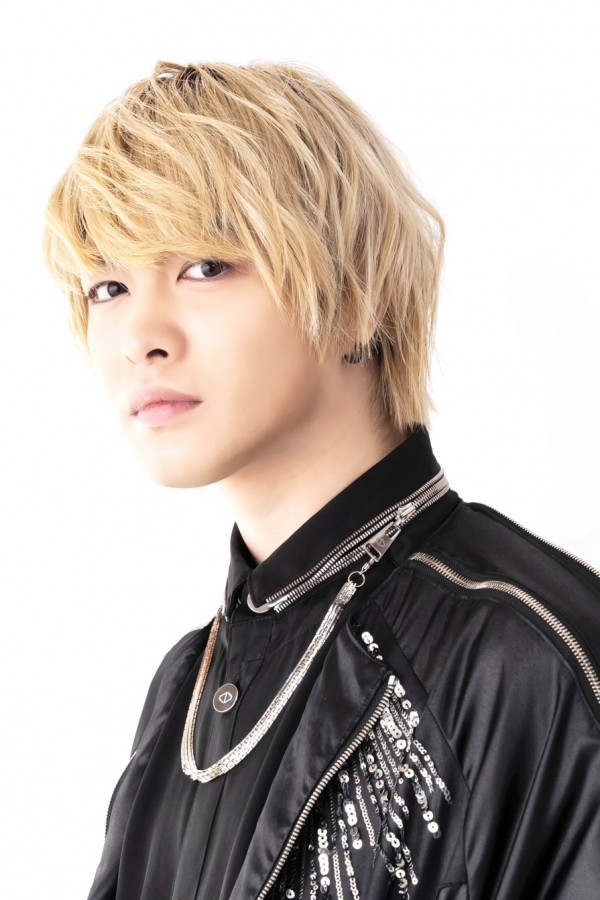 While Yunsol is a former participant in "Produce X 101" but was eliminated from the show after ranking 48th, Sihyuk is still a member of the Korean-Japanese boy group APEACE, which is currently inactive in the K-pop industry. 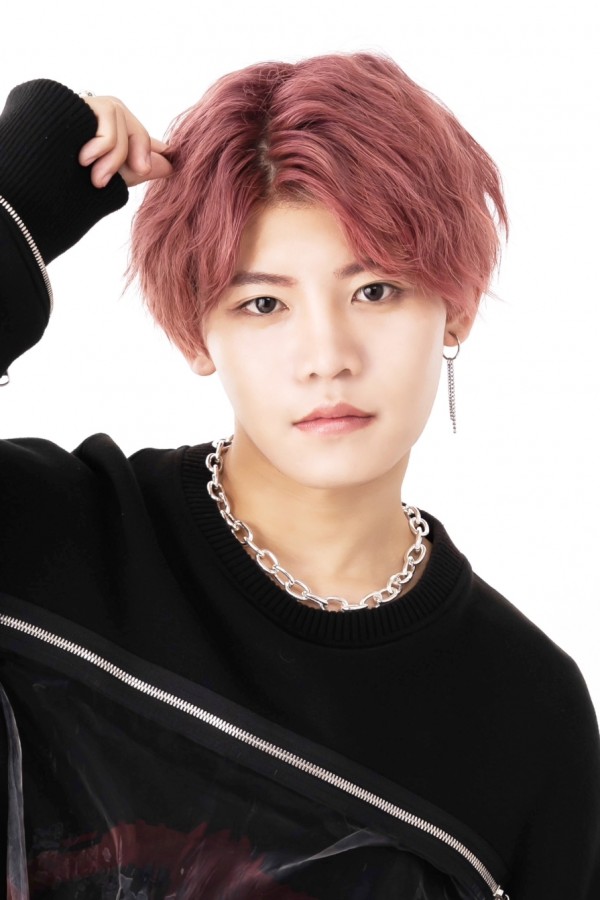 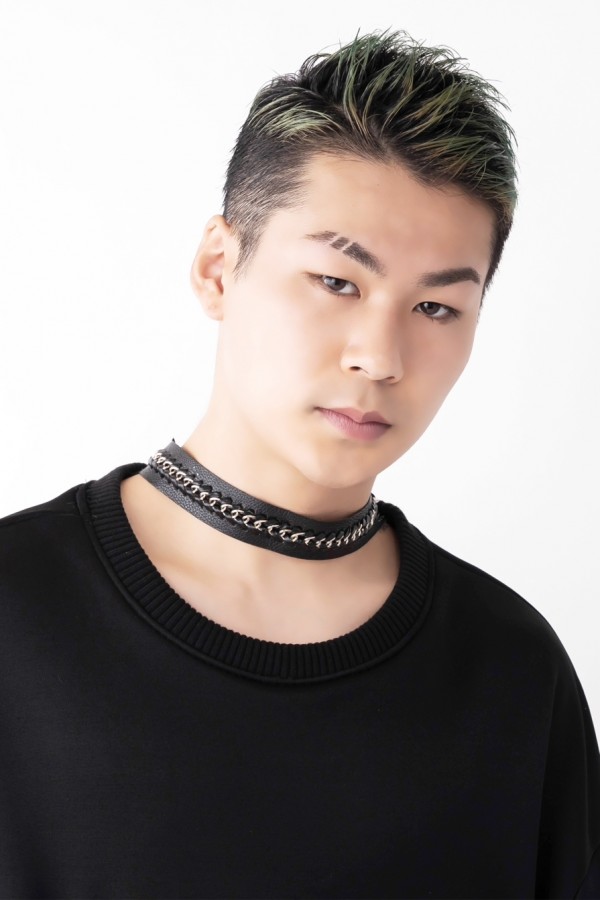 The Japanese NIK members include Fumiya, Ryuta, Ryo, Taichi, and Hinata. Fumiya was a backup dancer for BTS, SHINee, and more, while Ryo is a former contestant on "Produce 101 Japan" but was eliminated after placing 41st. 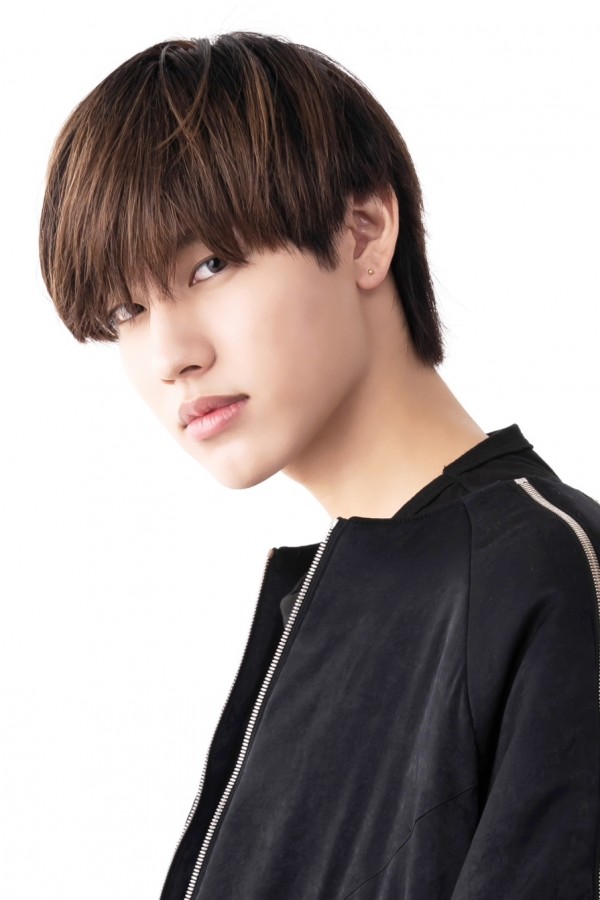 Meanwhile, Hinata is a member of Junon Boy's first sub-unit "Junon Superboy Anothers." He plays as a central member in stage performances.