With his recently released album "Blue Letter," Wonho has entered the iTunes album charts in five different countries and regions.

Back on September 14, Wonho released his new mini-album, "Blue Letter," and just a day after its release, the album has already entered the Worldwide iTunes Albums chart at No.3 on September 15 KST.

Besides taking a spot on the Worldwide iTunes Albums chart, "Blue Letter" also entered within the top five of iTunes' Top 100 Albums chart in five different countries and regions around the world, signaling his return as a "global trend."

IN CASE YOU MISSED IT: Wonho Workout Routine 2021: Here's How to Achieve His Impressive Bod 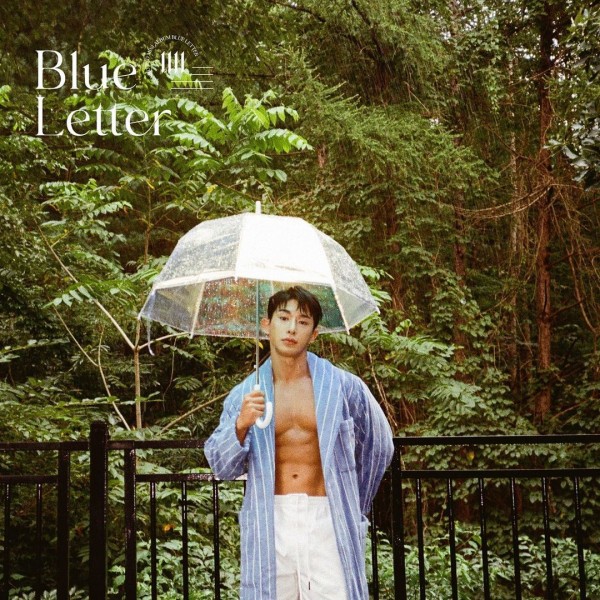 "Blue Letter," which is Wonho's second mini-album following "Love Synonym Pt.2: Right for Us" that was released earlier this year in February, contains a total of seven tracks, including his title track "Blue," "Intro: Seasons and Patterns," "No Text No Call," "Come Over Tonight," "24/7," "Stranger," and the English version of his title track. Wonho also participated in the writing of all of the tracks on the album.

In addition, the album's title track "Blue" also entered at No.41 on iTunes' Worldwide Songs chart. "Blue" is a pop dance track with a cool seasonal feel that combines the rhythmic grooves of a guitar, bass, and drums. Lyrically, the song contains a bright and hopeful message by using the expression "blue," which symbolizes melancholy and the sea.

IN CASE YOU MISSED IT: MONSTA X I.M and Kihyun Spotted Returning to Seoul from Private Trip with Wonho 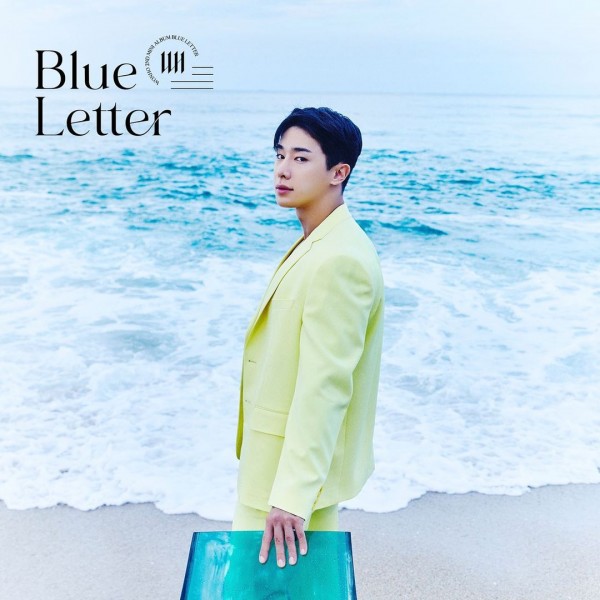 According to Wonho, his new album is a "letter to his fans" and is a message for those who are having a hard time and feeling lost and depressed.

"I hope they get good vibes and positive energy from listening to my album and gain strength to overcome what they're going through," said Wonho in a call with a media outlet, NME.

In a short interview with NME, Wonho talked more about his recently released mini album.

He adds that whenever he looks at his fans, they remind him of the color blue. Hence, why he uses the color in his concepts and pictures as it has become his signature color. 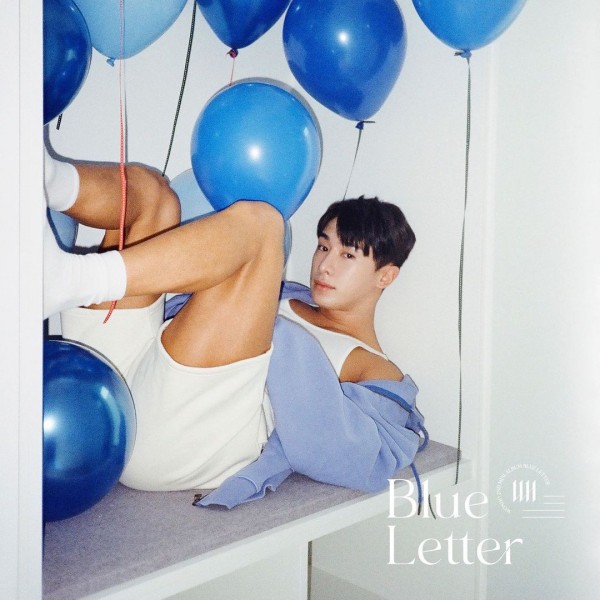 "Blue is also a color that's able to best represent the emotions that I feel, so that's why I keep using it," said Wonho, referring to the popular expression "feeling blue," which means feeling sad or depressed.

However, Wonho wanted to give a double meaning to the expression, and instead of it meaning sadness or depression, he flips the meaning to "feeling loved" through "Blue Letter."