BLACKPINK member Lisa might have spoiled the choreography for her b-sidetrack "MONEY." Keep on reading for all the details.

Did BLACKPINK Lisa Spoil the Choreography for 'MONEY?'

On the evening of September 14, Lisa was on the show "#OUTNOW Unlimited: Lisa" to promote her solo debut album, "LALISA."

During the show, the idol made sure to interact with the audience and wowed the crowd with a hot performance of her title track, "LALISA."

However, though it is Lisa's third stage, she has still not performed her b-sidetrack, "MONEY." 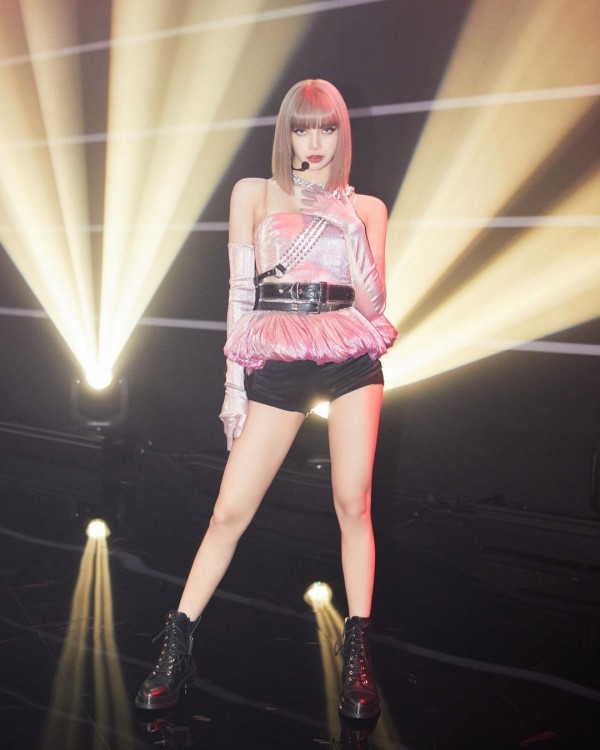 Or did she? Let us find out the truth!

During the program, the song "MONEY" was introduced to the audience and played so that the fans could listen. As the song was playing, Lisa danced to the song enthusiastically.

However, after dancing a particular move, Lisa suddenly stopped dancing and froze. Her eyes widened due to her shock.

After freezing for a moment, Lisa continued to groove to the song. Though she still appeared shocked by her actions, the idol tried to play it cool.

People believe that the idol accidentally spoiled the choreography for "MONEY" and was able to catch herself before she spoiled even more. Many could not help but laugh over the idol's cute reaction to her spoiler, saying she looked adorable.

Others commented that due to how hard she danced that specific move, it was most definitely a spoiler for the choreography of "MONEY." Some pointed out that if Lisa had not appeared so shocked, people would have most probably thought she was just vibing with her own song.

However, since she froze for a few seconds before trying to play it off, it became totally obvious that she spoiled her own dance!

"LALISA," the debut single album by BLACKPINK member Lisa, was released on September 10, 2021.

Prior to the album's release, "LALISA" reported surpassed 700,000 pre-orders in four days, making it the single album with the highest number of pre-orders among female K-pop solo artists. 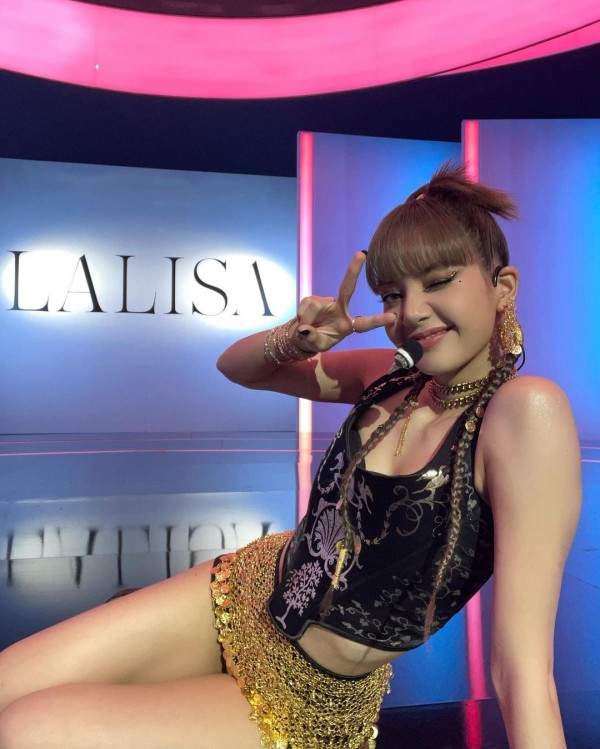 ALSO READ: BLACKPINK Lisa 'LALISA' is the Best-Selling Album on Gaon and Hanteo in 2nd Week of September

On the first day of its release, "LALISA" sold 330,129 copies, according to the Hanteo Chart.

Lisa made her debut performance of the title track, also titled "LALISA," on September 10 on "The Tonight Show Starring Jimmy Fallon."