BLACKPINK member Lisa officially made her solo debut with the single album "LALISA" and the title track of the same name. Upon release of the song, many accused the female idol of plagiarizing the melody from MAMAMOO member Hwasa's solo stage at the 2018 MAMA. 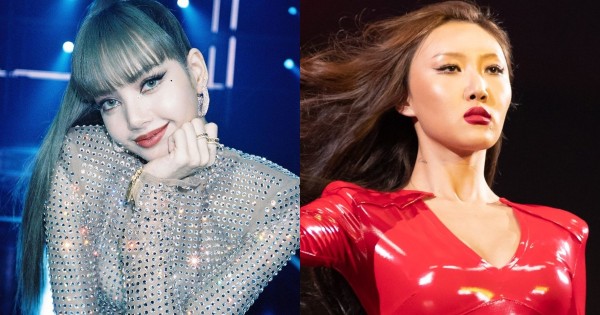 On September 10, BLACKPINK member Lisa made her solo debut with the release of her first single album, "LALISA," and the lead single of the same name. While fans loved the song, "LALISA" received mixed reviews from critics. Following the release, people stated that the melody and the trumpets used sounded familiar.

In addition, a TikTok user named Arai Chelsie pointed out that the melody and trumpets are almost identical to MAMAMOO member Hwasa's solo stage from the 2018 Mnet Asian Music Awards (MAMAs).

Due to the similarities in the two songs, people accused Lisa of plagiarizing the trumpet sounds and melody from Hwasa. However, many were quick to defend the Thai idol. People quickly found evidence that both Lisa and Hwasa used a sample for their tracks, proving that they did not plagiarize the song.

Both Lisa and Hwasa's song sampled a track called "Melody Loop Crazy Horns 01 130 Eb," which was created by Tropkillaz, a Brazilian musical group. The song was released in 2018.

Prior to the comparison video made by Arai Chelsie, a user on YouTube already commented that Lisa and Hwasa both used the same sample on Lisa's music video teaser.

This is not the first time MAMAMOO and BLACKPINK have been in a plagiarism scandal. Previously, people claimed that the opening part of MAMAMOO's "AYA" and "Dingga" has the same melody as Lisa's rap part in "How You Like That."

While many were quick to accuse both parties of plagiarism, it was soon discovered that both groups sampled "KSHMR Middle East GTR Guitar 128 E Arabic."

The evidence that Lisa did not plagiarize but only used the same sample as Hwasa did has people relieved. However, in addition to defending Lisa, many people are condemning Lisa's anti-fans who are deliberately trying to sabotage Lisa's solo debut.

On September 10, Lisa released her first single album, "LALISA," with the title track of the same name. Prior to the song's release, "LALISA" made headlines for surpassing 700,000 pre-orders within four days, making it the best-selling single album by a K-pop female solo artist, breaking the record made by fellow member Rosé with "-R-" in March. 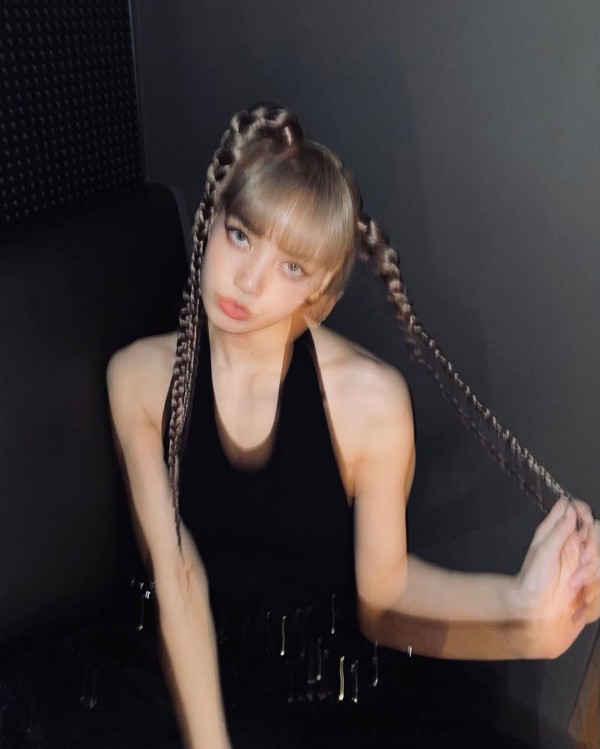