UNIQ is one of the K-pop groups that is managed by Yuehua Entertainment. The band has not returned to the K-pop scene since 2018, but they have not yet disbanded. What could the members be doing now? 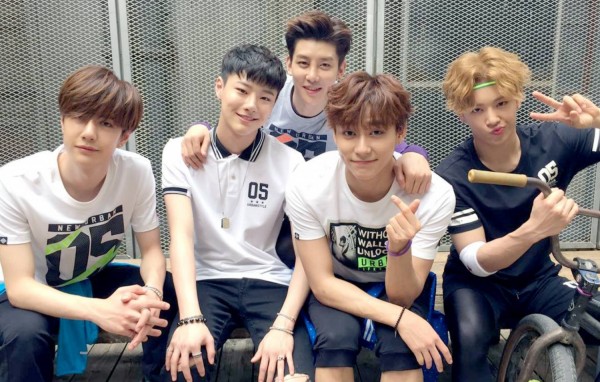 UNIQ was supposed to debut under YG Entertainment in partnership with Yuehua Entertainment, but they debuted solely under Yuehua, which is a Chinese multinational entertainment group based in Beijing, China.

UNIQ made their debut in October 2014 with their first digital single "Falling in Love," which was released both in Korean and Chinese. The English version of the song was dropped one month later.

ALSO READ: Where is X1 Now? The 'Produce' Group That Disbanded After Just 5 Months

In April 2015, UNIQ made their first comeback with their first mini-album, titled "EOEO," which features five songs, two of which are the title tracks: "EOEO" and "Luv Again." 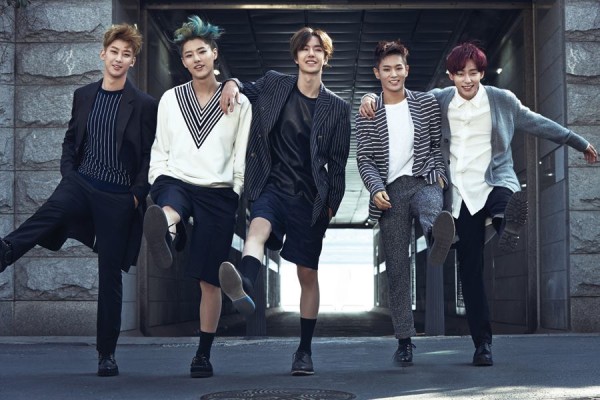 In May of the same year, they broke the record for the most wins on Global Chinese Music Chart, achieving six wins, surpassing the record held by EXO-M in 2014.

After five months, UNIQ made their second comeback with their second digital single, "Best Friend." This album marked the boy group's last comeback in South Korea.

In April 2018, UNIQ released two singles "Never Left" and "Next Mistake" in China, becoming the band's last releases as a group.

Where are the UNIQ Members Now?

Cho Seungyoun has been more active in the K-pop scene than his fellow UNIQ members, so he is quite known to K-pop fans. He is particularly prominent as a former member of the project boy group X1, which was produced through Mnet's boy group survival show "Produce X 101" in 2019. 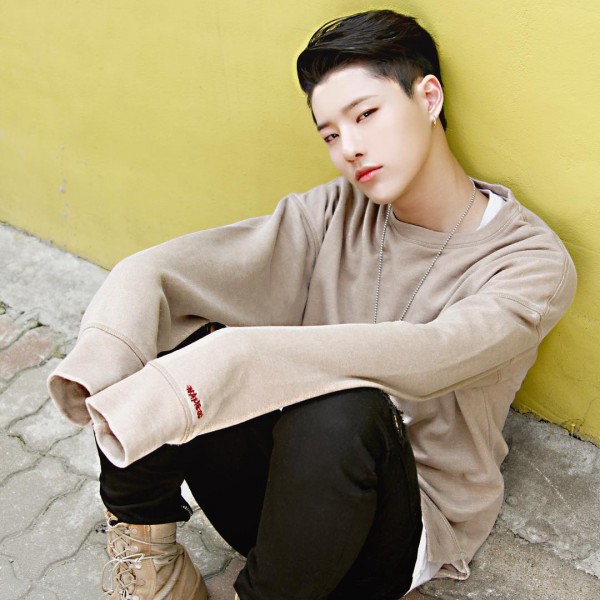 Before "Produce X 101," Seungyoun also competed in "Show Me the Money 5." Although he was eliminated from the show, he received a positive response from the viewers.

WOODZ's latest solo comeback is in March of this year when he released his new single album "Set," which features the title track "Feel Like."

READ MORE: Where is GFRIEND Now? These are What the Members Sowon, Eunha, and More are Up To

Wang Yibo is probably the most popular UNIQ member not only in China but also internationally as he has been active as an actor, appearing in numerous Chinese dramas and movies since 2019. A few of the dramas he starred in are "Gank Your Heart," "The Untamed," and "Legend of Fei." 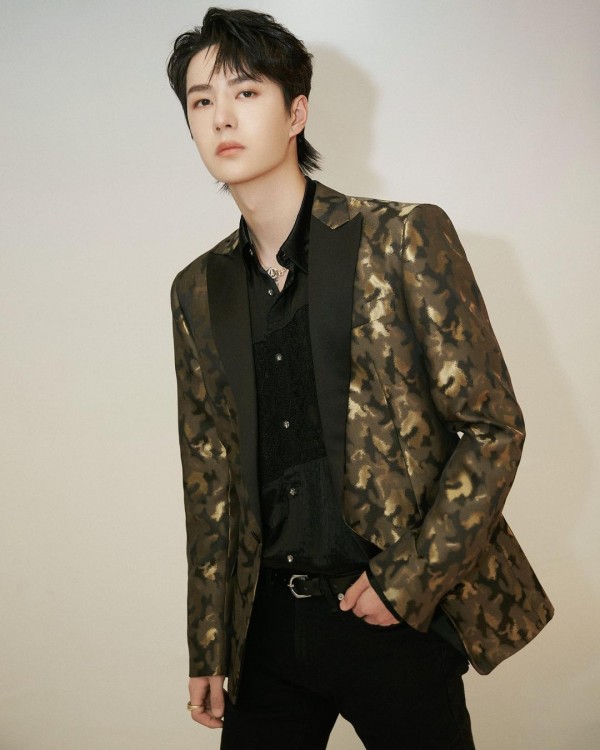 UNIQ Yibo is also set to play a role in the drama "Being a Hero" and "The Wind Rises in Luoyang," as well as in films like "Formed Police Unit" and "Unexpected Love."

He has also been active as a singer in China, releasing singles from time to time. His latest release is "My Rules" in 2020.

Moreover, UNIQ member Yibo has been appearing in survival shows as a mentor or captain like "Produce 101" and "Street Dance of China."

Li Wenhan is another UNIQ member who competed in a survival show. In particular, he participated in the Chinese survival program "Youth With You," where he finished first place and was given the chance to debut in the nine-member Chinese boy group UNINE in 2019. 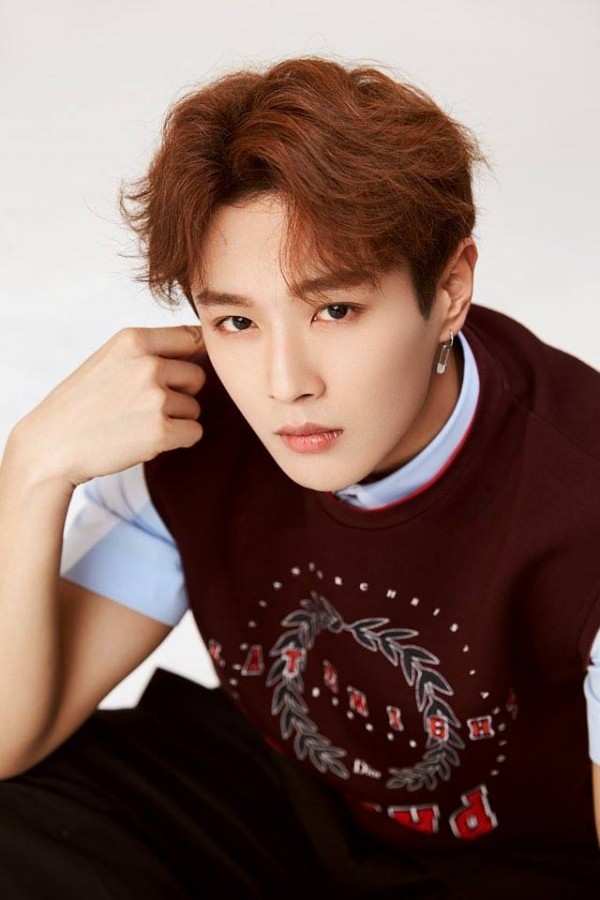 UNINE ultimately disbanded in October 2020 after their survival show contract ended. But when he was still a member of the boy group, UNIQ Wenhan had appeared in several shows including the latest ones: "Perfect Summer," "Super Hit," "I Am the Actor," and "Youth and Melody."

UNIQ Wenhan has also appeared in some television series like "The Flowers are Blooming," "Adventurous Romance," "Chasing the Ball," and more.

YOU MIGHT ALSO LIKE: Where Are the YOUNIQUE Members Now? A Look Into SM's 'Avengers' Before SuperM

He became a cast member of "The Chamber of Secrets Escape" in April 2018. After a month, he made a cameo appearance in his bandmate Wenhan's drama, "Basketball Fever." 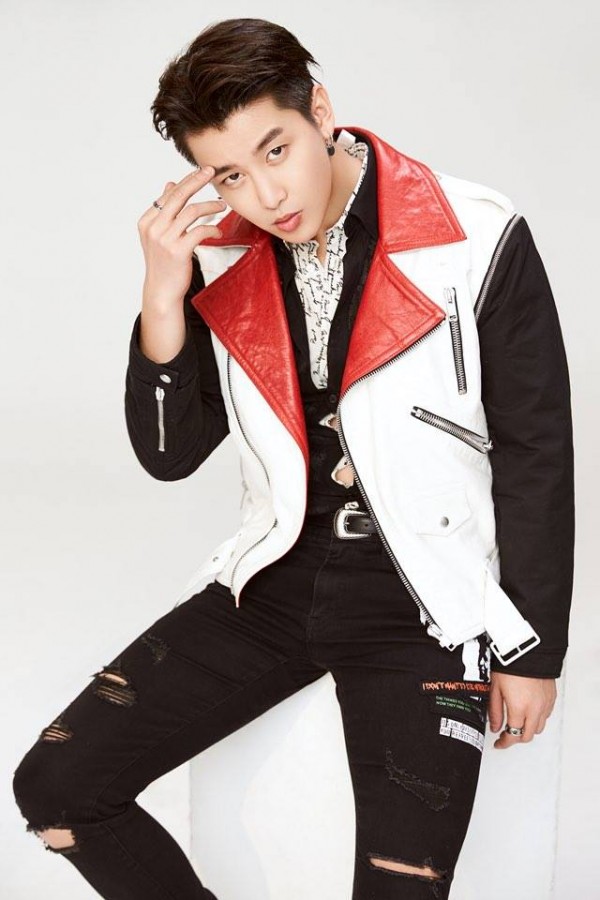 In September of the same year, Zhou Yixuan played the lead role in the film "Water Bro." He went on to star in movies like "Marna" and "Step Up: Year of the Dance," as well as TV series including "Time City" and "The Origin of Love."

Apart from this, UNIQ Zhou Yixuan, alongside the Yuehua trainees, participated in the Chinese survival show "All For One" and won first place. They then debuted as members of the group "New Storm" in 2019 with their first single "Get High." The band is believed to be active at present, although they haven't released any new songs or albums.

Like most of his fellow UNIQ members, Kim Sungjoo also chose to be an actor in dramas and movies, mainly in South Korea. His latest one is the MBC drama "My Secret Terrius" in 2018. His other acting project is "The Liar and His Lover" in 2017. 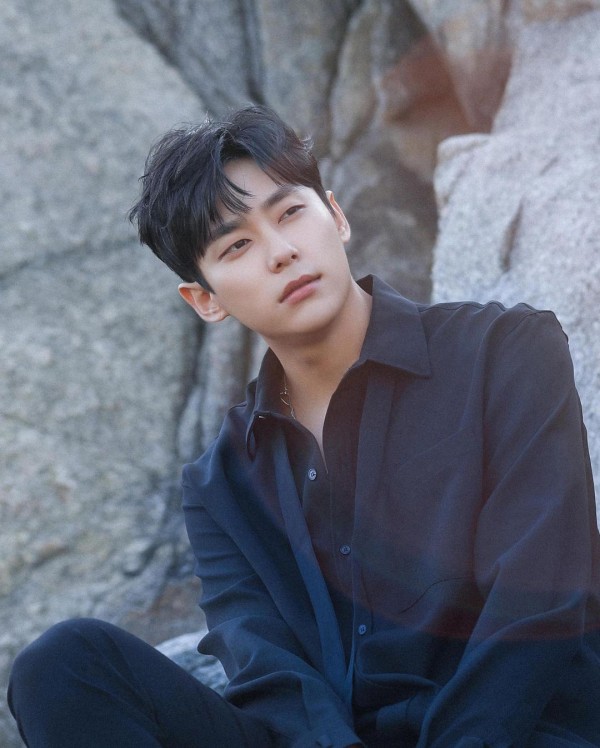 Since he is Korean and the oldest member of the group, UNIQ Sungjoo enlisted in the military in March 2020, so he won't be active in the entertainment industry until 2022 when he will be discharged.