Oh My Girl's "Dolphin" has officially beaten "Nonstop" as the longest-running girl group song on MelOn in history as the track continues to rank on the Top 100 chart.

On Sept. 17, WM Entertainment announced that a new Oh My Girl song holds the record for the longest period to chart on MelOn Top 100. 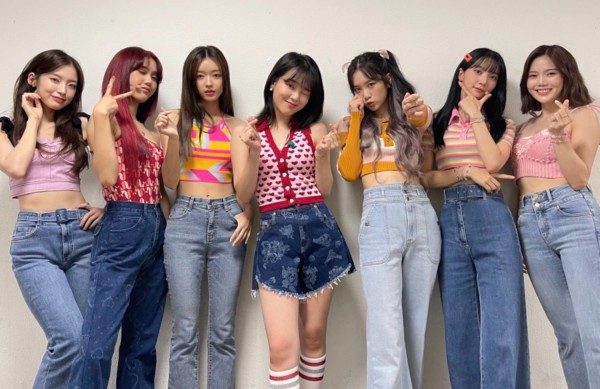 "Dolphin" is part of Oh My Girl's 2020 album "Nonstop," along with the title song that is also named "Nonstop." These two songs received equal attention from music fans in South Korea.

Since the "Nonstop" album was released in April of last year, both "Nonstop" and "Dolphin" debuted on MelOn, the largest streaming platform in South Korea. The two tracks have stayed strong on the chart for more than one year. 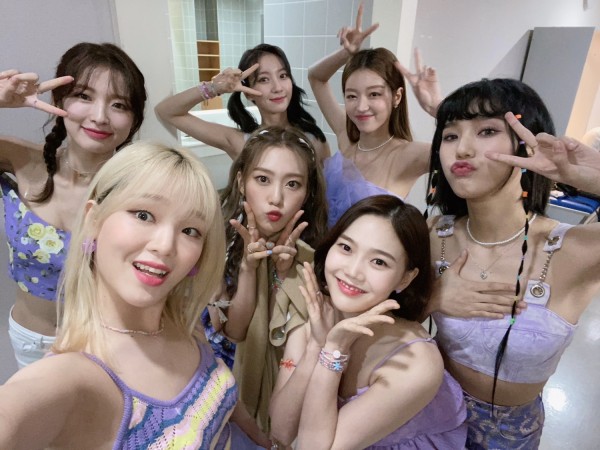 Since "Dolphin" consistently ranked inside the Top 100 while "Nonstop" charted outside the Top 100, the two songs tied in the record for the longest-running girl group song on MelOn, both spending 501 days. 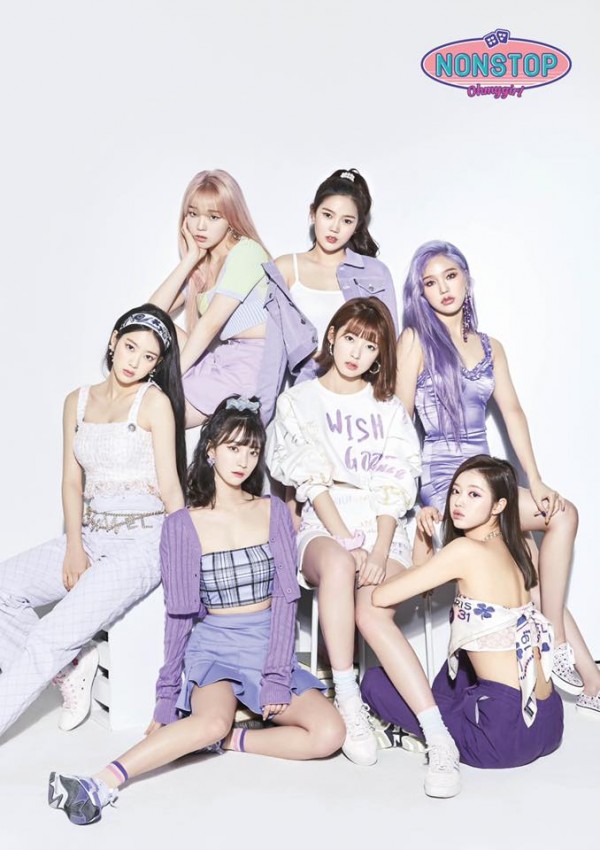 As a result, "Dolphin" now officially owns the title of the longest-running girl group song in MelOn history as it has recorded 502 days on the chart.

The fact that "Dolphin" is just one of the B-side songs from Oh My Girl's seventh mini-album "Nonstop" makes the milestone more notable.

Following its release in 2020, Oh My Girl's "Dolphin" became a hot topic on various social media accounts and online communities in South Korea. 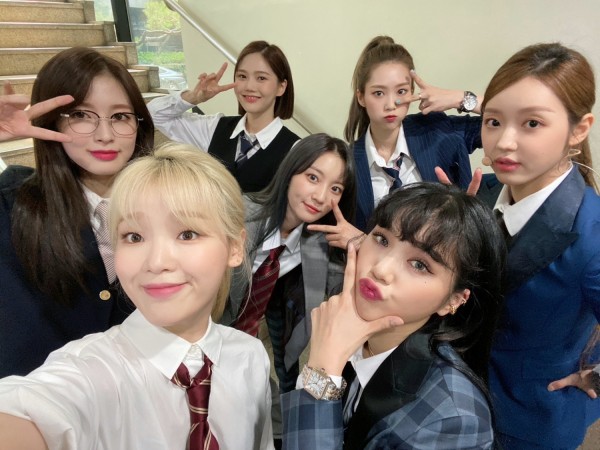 Even at present, the B-side song is being used in different commercial films and content even if it has been more than a year since it was dropped.

In addition to "Nonstop," Oh My Girl also performed "Dolphin" in various music shows to promote their "Nonstop" album.

Do you also listen to Oh My Girl's "Dolphin" on repeat?

In other news, the Japanese version of Oh My Girl's "Dun Dun Dance" single album will be hitting store shelves this September. This will be the group's second Japanese single album. 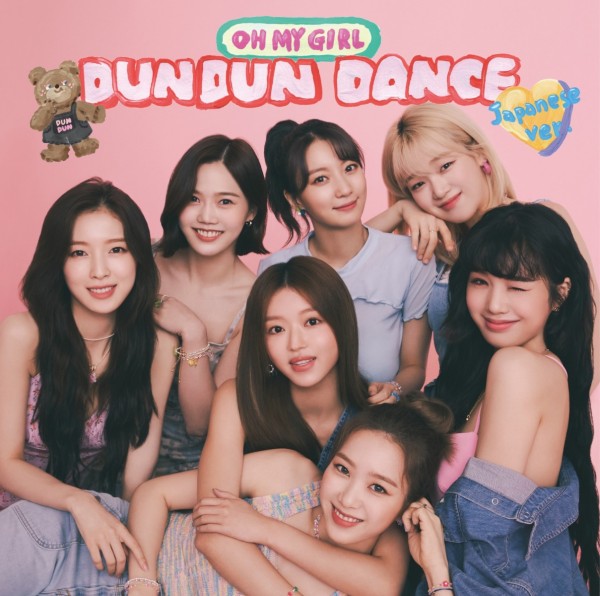 YOU MIGHT ALSO LIKE: aespa, Stray Kids, & More to Perform at the 2021 K-pop World Festival - Here's Where You Can Watch

Ahead of the physical release of Oh My Girl's "Dun Dun Dance" (Japanese Ver.), the girl group has revealed the Japanese rendition of "Dun Dun Dance" on their official YouTube channel. 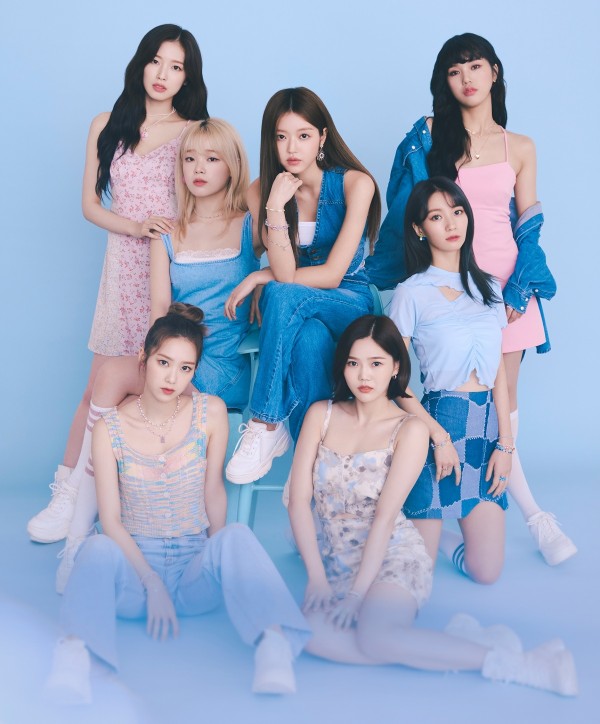 "Dun Dun Dance" is initially released as the title track for Oh My Girl's eighth mini-album "Dear OHMYGIRL, which was released this past May. Apart from this song, five more tracks are included in the mini-album.