It is rare to find a member not from South Korea as the main vocalist in K-pop due to the language barrier. However, these six K-pop idols proved that they are more than capable of handling the main vocal position and warm everyone's hearts with their unique voices! 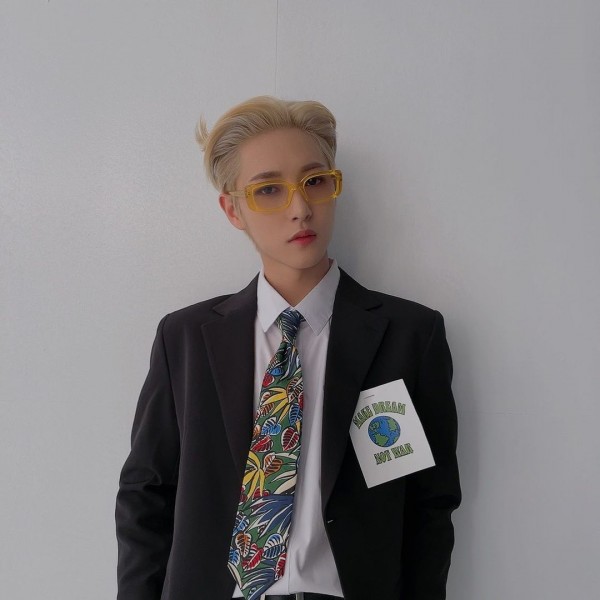 Renjun hails from Jilin, the People's Republic of China. While there has been some debate over if Renjun is ethnically Korean, as he was born in a part of China with a large Korean ethnic group and studied in a school for Korean minorities, Renjun was born and raised in China. He is the main vocal of NCT Dream. 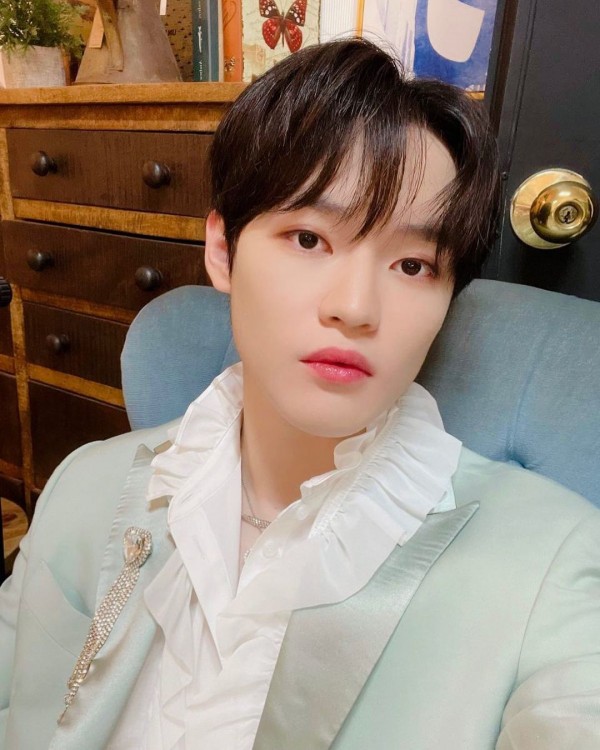 Chenle was born in Shanghai, the People's Republic of China. Like Renjun, he is one of the two Chinese members of NCT Dream and is also one of the main vocalists.

Before debuting with NCT Dream, Chenle released three solo albums in China and several singles as a soloist. He also appeared in movies and Chinese singing competition shows.

Minnie was born and raised in Bangkok, Thailand, and is the only Thai member from (G)I-DLE. She is one of the group's two main vocalists, with the other being Miyeon. The idol is known for her unique voice, and even she knows it.

When she introduces herself, she often calls herself (G)I-DLE's attractive voice!

Ten hails from Bangkok, Thailand, and is the only Thai member of WayV, the Chinese sub-unit of NCT. Ten is ethnically Chinese, but his nationality is Thai since that is where he was born and raised.

Despite only learning Mandarin properly for his debut with WayV, Ten was named one of the group's main vocalists. He is also WayV's main dancer. 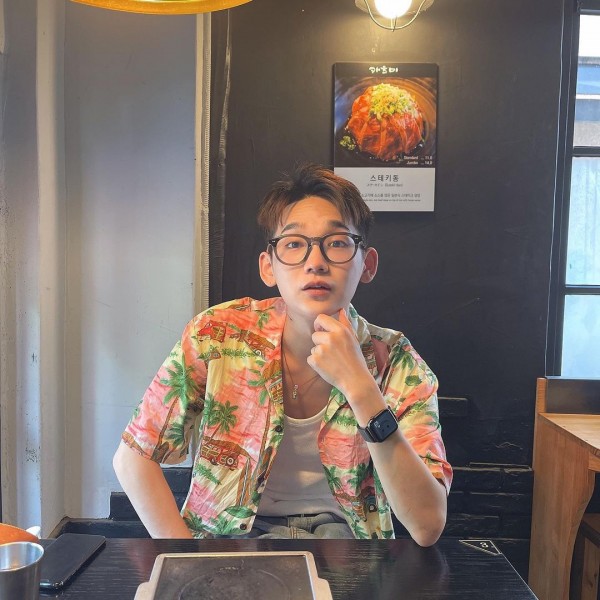 Kenta was born and raised in the Fujioka, Gunma Prefecture of Japan. He is the main vocalist of the duo JBJ95 and is also the main dancer and face of the group. Before his career in South Korea, Kenta was a member of a cover group in Japan and was a big fan of HIGHLIGHT and Teen Top member Ricky! 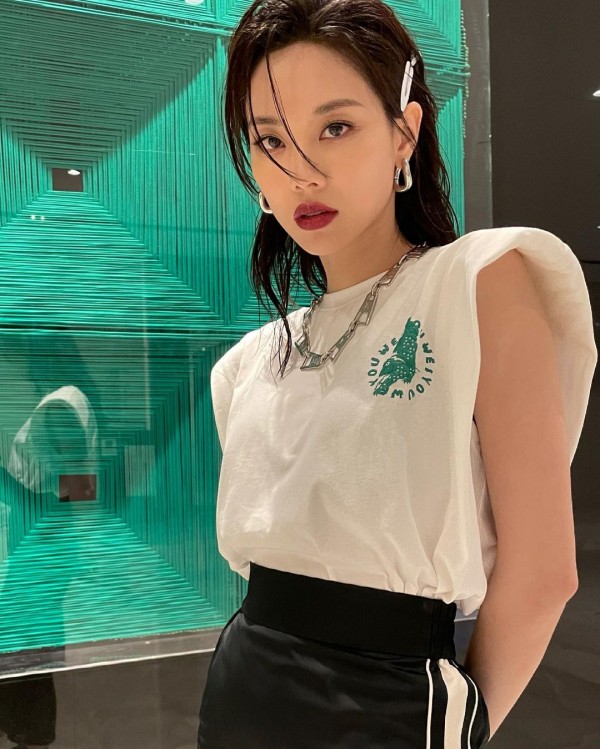 While she is no longer active in South Korea, Fei was one of the main vocalists during her career with Miss A!

Following her departure from JYP Entertainment and Miss A, Fei is active as a soloist in China.

ALSO READ: Where is Miss A Now? Here Are the Current Solo Activities of the Members - Did the Group Really Had a 'Beef' with Suzy?