Back in October 2017, JBJ made their official debut as a fan-formed project group following the members' appearance in the second season of the Mnet survival program, "Produce 101." The group came to be after the show's fans chose which eliminated trainees they hoped to see form a group of their own and named the group JBJ.

Based on the fans' choice, JBJ consisted of six members: Taehyun, Kenta, Sanggyun, Longguo, Hyunbin, and Donghan. Originally, Kim Taedong was part of the group's lineup. But due to conflicts with his agency, he was unable to debut with the group.

After promoting for less than a year and disbanding in 2018, where are the six JBJ members now? 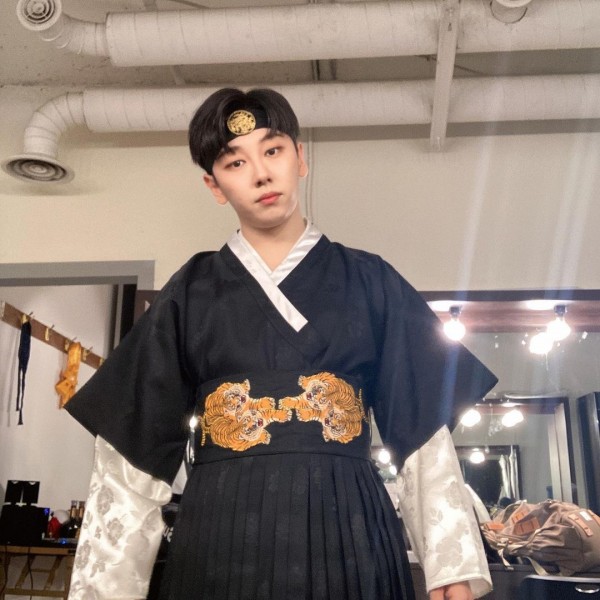 Following JBJ's disbandment, Roh Taehyun returned to his original group, HOTSHOT. Upon his return to the group, HOTSHOT released their second extended play, "Early Flowering" in November 2018. He stayed as a member of the group until their disbandment back on March 30 of this year.

During the year HOTSHOT didn't have any activities, Roh Taehyun released his debut extended play, "Birthday," in January 2019, which peaked at number nine on Gaon Charts.

Roh Taehyun's most recent activity is starring in the theatre musicals "Iron Mask" and "Start Up" In addition, Roh Taehyun also released a cover of Harry Styles' song, "Falling," on his personal Youtube channel. 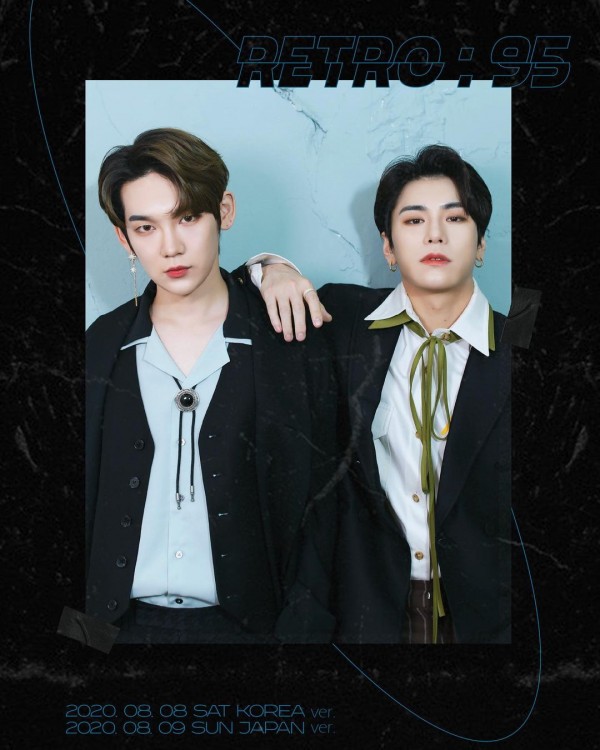 Currently, JBJ95 is in a legal battle with their agency, Star Road Entertainment, to terminate their contracts due to lack of management and issues with payment.

READ MORE: JBJ95 Gets Sued by Their Agency for Damages

Individually, Kim Sanggyun landed a supporting role in the KBS drama "Let Me Hear Your Song." He also appeared in numerous TV shows such as "Escape Idols 2," "Survival of Your Bias," and more.

As for Kenta Takada, he also appeared in the same shows with Kim Sanggyun. He also appeared for a guest role in the drama "Live On" back in 2020. Currently, he is preparing for his upcoming art exhibition, "MADE in KENTA: Ultimate Illuminating" in October. 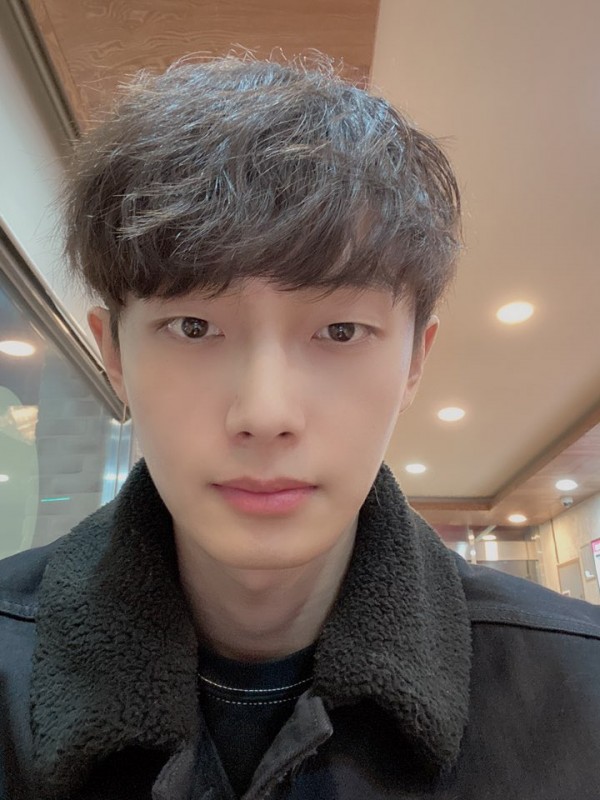 In the same year, he became embroiled in a series of controversies involving the treatment of his cat Rcy, being rumored to be dating former SONAMOO member Nahyun, and having his posts from his personal Instagram account - where he is said to have made misogynistic comments - released. He later released an apology letter and addressed the controversies.

Jin Longguo's most recent release was his second extended play, "Mono Diary," back in 2019. 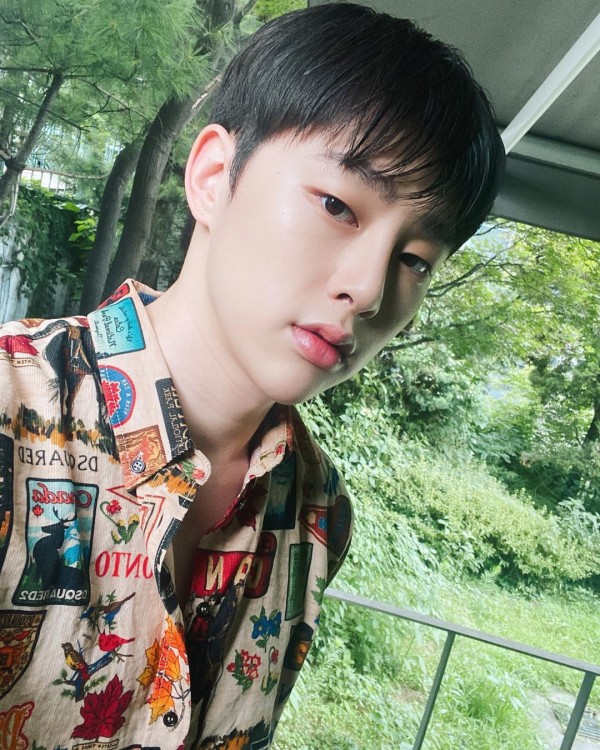 Following the group's disbandment, Kwon Hyunbin became a fixed cast member of the MBC variety show "Dunia: Into a New World." He later became a cast member of "Try It," a JTBC reality show alongside comedian Yoo Byung Jae.

In August 2019, Kwon Hyunbin made his solo debut under the stage name Viini and with his debut album "Dimention," and his self-composed track "Genie." In 2020, He released his second album "Moon & Butterfly," with the songs "Love the Moon" and "Butterfly."

IN CASE YOU MISSED IT: These are the TOP 10 Best K-Pop Boy Groups of All Time, According to Korean Media Outlet

In addition, Kwon Hyunbin has lent his voice for official soundtracks for dramas, and also starred in numerous dramas such as "Hanging On," "Café Kilimanjaro," and "The World of My 17." His most recent works are taking on a major role in the film "Twenty Hacker," the web series "Summer Guys," and the upcoming drama "The Red Sleeve Cuff." 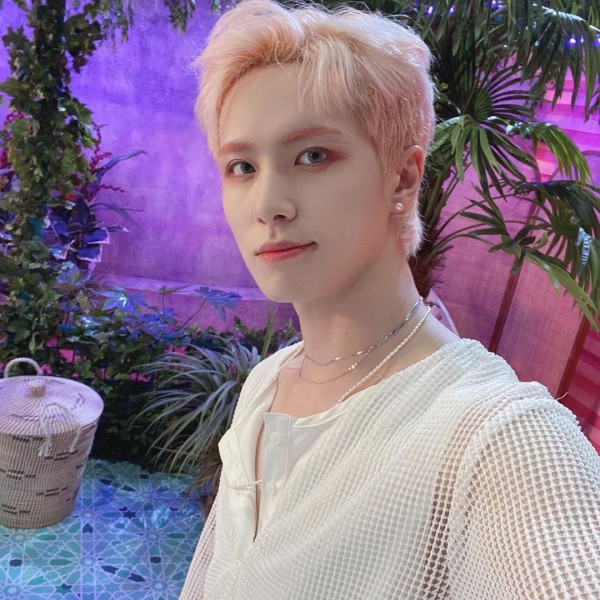 After JBJ, Kim Donghan made his solo debut in 2018. Since then, he has released three extended plays: "D-Day," "D-Night," and "D-Hours AM 7:30." He also participated in official soundtracks.

Kim Donghan made his acting debut in the musical "Iron Mask," alongside fellow former member, Roh Taehyun, and has also appeared in tvN's web series "Trap." He also became a fixed cast member of "Law of the Jungle" in 2019, among many other shows.

In 2020, Kim Donghan re-debuted as a member of the boy group WEi, with their lead track "Twilight." Since their debut, WEi has released three extended plays: "Identity: First Sight," "Identity: Challenge," and their most recent album, "Identity: Action."

He also underwent surgery for his tonsils back in 2020 after experiencing discomfort in his tonsils despite continuous medical treatments.