Girls' Generation is known as "The Nation's Girl Group," so it is not surprising that many are curious to learn about the members and their dating lives. Let us look back into Tiffany's past public relationship with 2PM member Nichkhun and discover her ideal type. Keep on reading to find out!

Do You Remember When Girls' Generation Tiffany and 2PM Nichkhun Dated?

In April 2014, Sports Seoul reported that Girls' Generation member Tiffany and 2PM member Nichkhun were spotted out on a date. According to their exclusive report, the two were seen dining at an Asian fusion restaurant on March 11, 2014, and were extremely careful not to draw attention to themselves. However, the publication also noted that they could not hide their affection for each other.

The two were reportedly very happy during their dinner together and were seen laughing as they spoke. According to Sports Seoul, the two started as friends who got to known each other as they were both K-pop idols who lived in the United States. Their friendship turned into love, and they started dating at the end of 2013 and had been dating for four months at the time of the report. Both idols reportedly supported each other through difficult times. 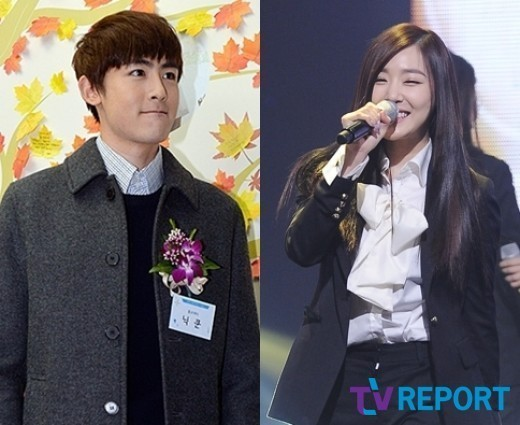 Meanwhile, SM Entertainment confirmed the two had broken up.

While no reason was given, people believe it is due to their busy schedules. In August 2014, 2PM member Taecyeon was asked about Nichkhun and Tiffany's relationship during an interview with "Entertainment Weekly." The male was asked if he envied the two for dating, to which he replied no. Instead, he said the reason was that they do not see each other often due to their busy schedules.

It seems their lives as K-pop idols are what got in the way of their romance, sadly!

As of the time of writing, Tiffany has not been confirmed to be publicly dating anyone. Therefore, it is safe to assume that she is single. 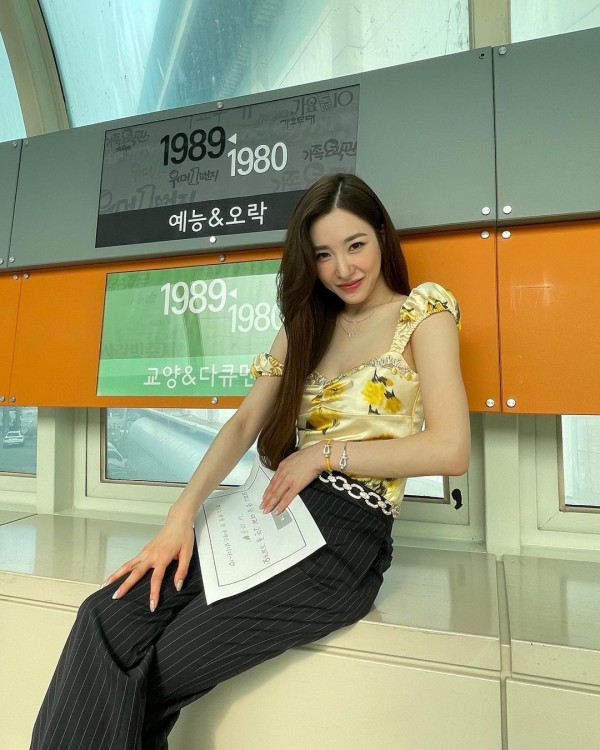 Over the years, Taeyeon has named many famous male celebrities as her ideal type. During her early debut days, she chose Korean-American actor Dennis Oh as her ideal type. However, in 2009, Tiffany revealed she was into bad boys during an appearance on "Come to Play."

ALSO READ: Girls' Generation Tiffany Surprises Many With How Thin Her Legs Are

She stated that she likes Goo Joon Pyo from "Boys Over Flowers," explaining that she liked cold-hearted men that are affectionate to their girlfriends. In 2010, she revealed she liked Chase Crawford, who played Nate Archibald in the American show "Gossip Girl." She gushed over the male, saying he is athletic, gorgeous when he smiles and has the bad boy vibe! 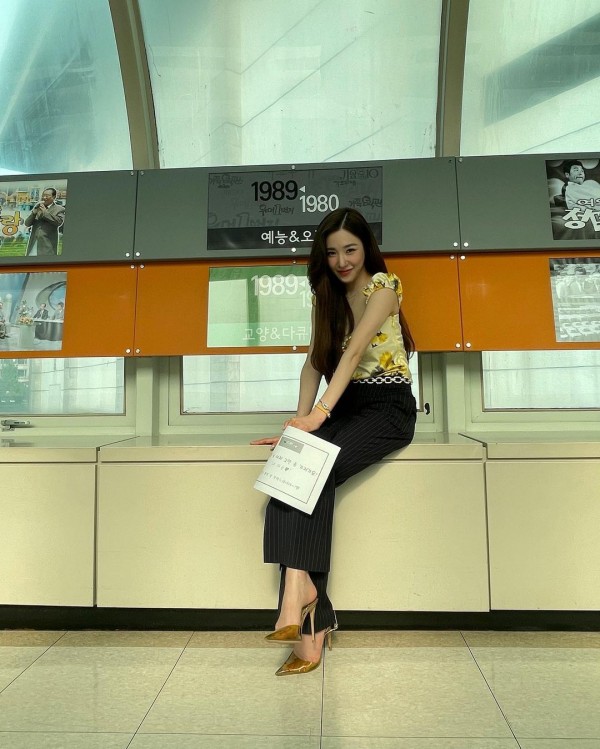 In 2016, she revealed her ideal type was Jo In Sung during an episode of "Sister's Slam Dunk." She revealed that when she met him in an awards show, she practiced all day to ask him for a hug. When she asked, the male actor delivered!

Do you match Tiffany's ideal type? Tell us in the comments below!