Taeyeon is an idol known for her petite and slim physique. Have you ever wondered how to achieve such a figure? Then keep on reading for all the details!

During Taeyeon's appearance on the September 2 episode of "Petkage," the Girls' Generation member revealed how she manages to stay in shape. In this episode, the members were seen ordering a variety of food such as seafood, soup, and ramyun to enjoy while basking in the ocean view. 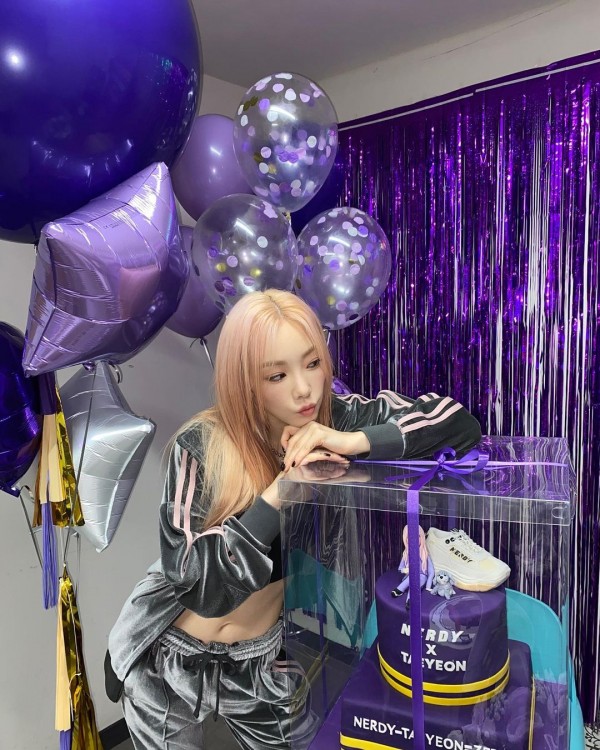 While many people ordered meals that were hearty and high in calories, Super Junior member Heechul commented that Taeyeon had ordered a salad. He wondered how she would be full with such a light meal. It was there when Taeyeon revealed that she prefers to eat lighter meals with smaller portions so she can eat more frequently instead of three large meals.

During Girls' Generation's appearance on "Yoo Quiz on the Block," Taeyeon recalled that she struggled with dieting as a trainee. She claimed that she was on the chubby side during her trainee days and the stress of dieting almost made her give up her dreams of being a K-pop idol. 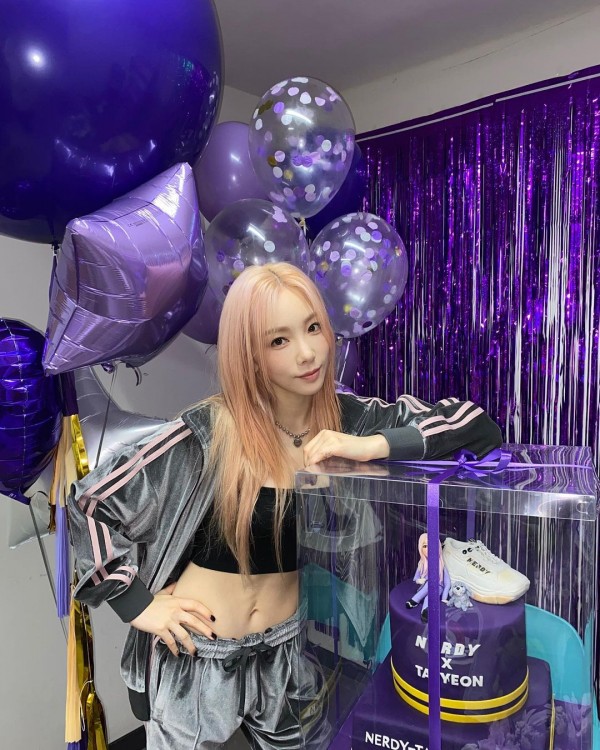 She hated it so much that she ran away to her home but stated she had hoped people would hold on to her and persuade her to continue her dream.

Taeyeon stated that she found it mentally stressing always to get comments about her body and how she had to be skinny at the time. Seohyun acknowledged this, saying that their managers would not let them eat much during their early debut days as they had to follow a strict diet. As a result, the girls would sneak off just to eat chocolates. 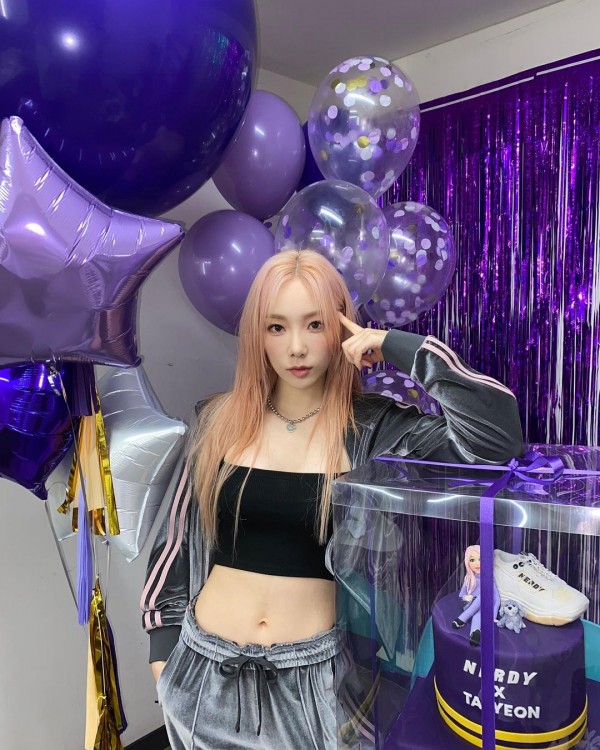 Those days are long gone now, and Taeyeon was able to find a diet that suits her and matches her well!

Taeyeon briefly touched on her workout routine during an interview with Vogue Korea on August 22, 2021. She reveals that she usually wakes up at around 6 AMAM then sleeps at 1 AM. So, to her, waking up at 10 AM or 11 AM is already late. After waking up, she spends an hour lying in bed and loosening up her body. Once she is energized, Taeyeon picks up one or two devices that have been charged then gets up to do her home exercise routine. 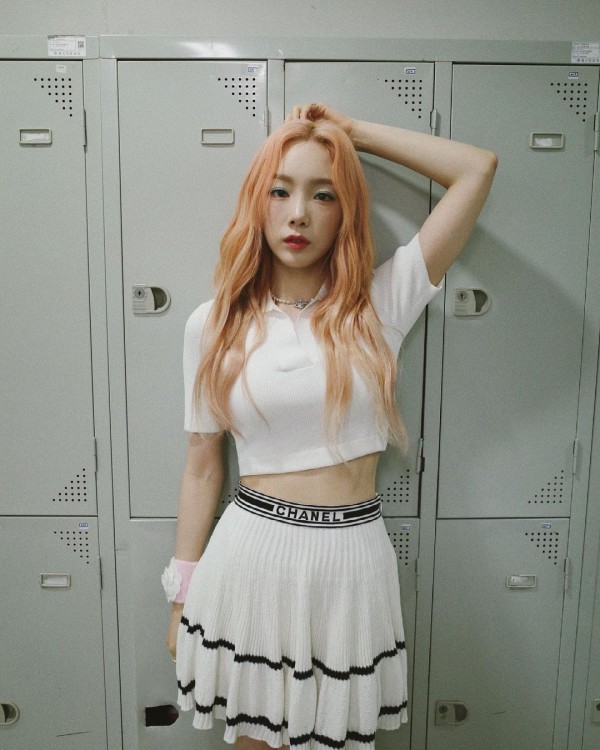 Taeyeon stressed that she believes exercising every day is essential. The "Weekend" songstress reveals that it bothers her if she skips out on even one day. Though she cannot exercise every day, Taeyeon makes sure to exercise more than five times a week.

Though the idol did not go through her routine, she has shared some photos of her exercising on her Instagram. The idol most likely does cardio and pilates. Exercises that you can do for a body like Taeyeon's include jump rope, dancing, power walking, swimming, and hiking. 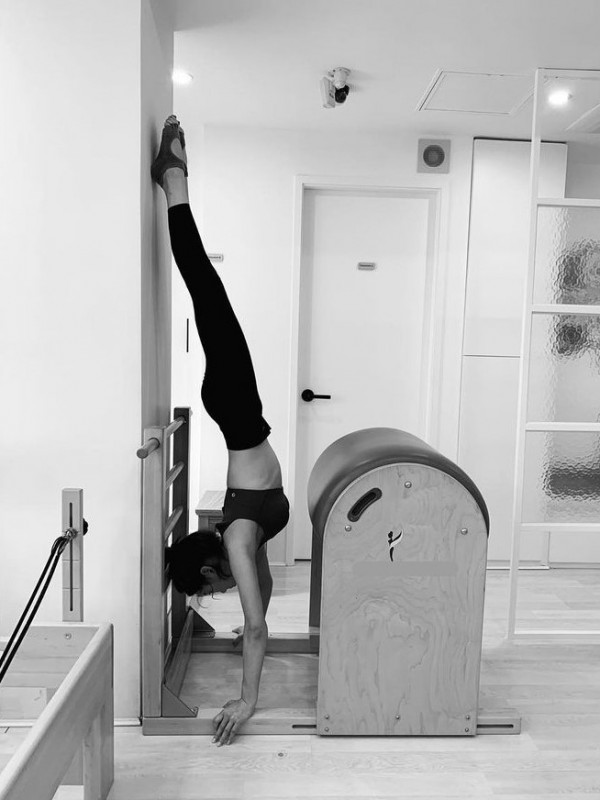 Will you be trying Taeyeon's diet and workout routine? Tell us in the comments below!