After being eliminated from Mnet Street Woman Fighter, what is the next step for dancer and choreographer Noze? In the latest Instagram post of Starting House Official, the Wayb crew member hinted at her future activities in store for her fans.

From being known as EXO Kai Mmmh backup dancer, Noze is now carving her name as a professional dancer and choreographer.

On September 19, Noze, who rose into stardom after her appearance in Mnet Street Woman Fighter, gave a glimpse of her future activities after being eliminated from the show. 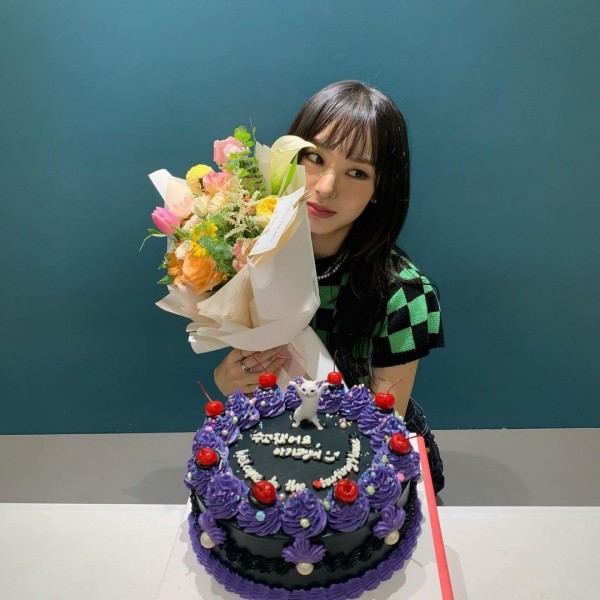 In the video, the dancer delivered warmth to the public for the Chuseok holiday by saying, "Hello, this is Noze. Chuseok in 2021 is already around the corner. This year's Chuseok, (you) should pay more attention to (your) health and I hope you have a safe and happy Chuseok," giving bright energy and shy smile.

​Noze added, "Please look forward to my future activities," striking a heart pose toward the camera. 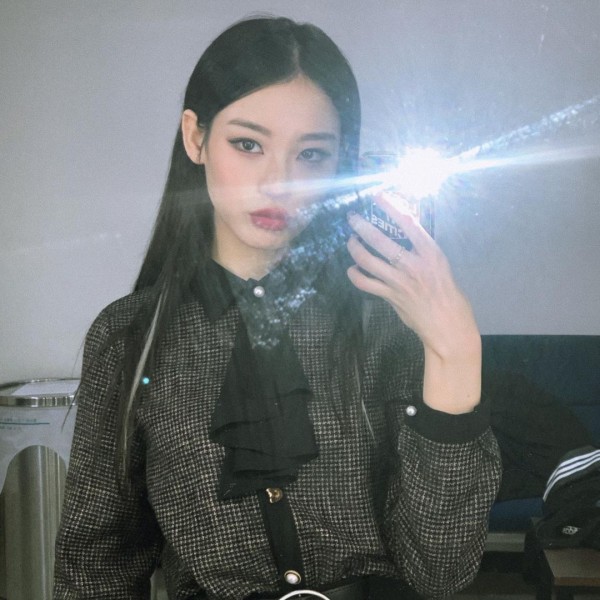 With this, Noze raised the expectations of fans on what her next step would be after gaining popularity from the show.

In particular, the dancer is known as a backup dancer for various SM Entertainment artists, such as for EXO Kai Mmmh, SHINee Don't Call Me, and Taemin Advice.

In the reality dance program, Noze showcased her solid skills and trendy sense that all in all showed her excellent song interpretation and expression in each performance. 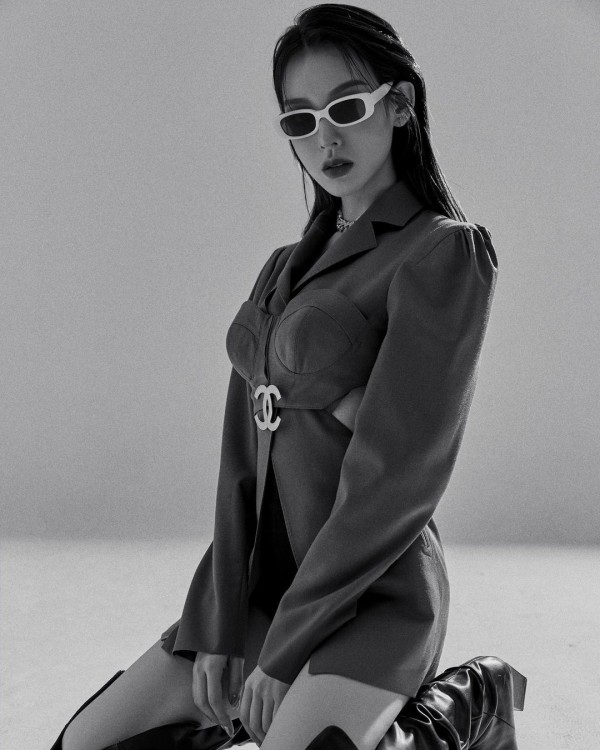 Although Noze was loved by several viewers for both her visual and talents, the choreographer was constantly picked on for being a "beautiful dancer" in Mnet Street Woman Fighter — some of the dancers even criticized her skills.

On September 14, Noze's crewWayb was unfortunately eliminated after losing to Prowdmon and Coca N butter.

As a result, Starting House Entertainment said on September 18, "Noze has recently proven her infinite potential through 'Street Woman Fighter,' and she was loved by the public numerous times. Noze will show her capabilities in various ways in the future. We ask for your interest." 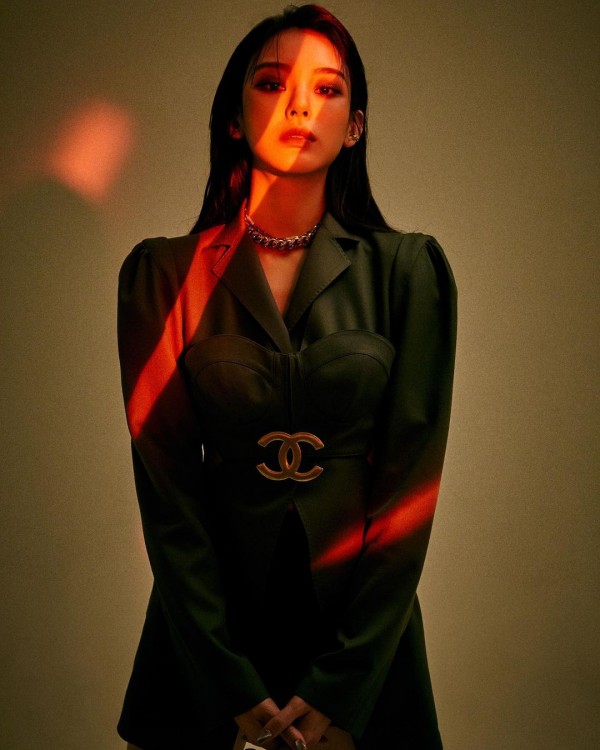 The released photo shows Noze giving off a unique atmosphere toward the camera. Here, a message written in a cake and bouquet and a cat figure that closely resembles Noze drew smiles from viewers.

On August 19, Noze was announced as the first artist under the newly launched agency, Starting House.

Aside from her future activities in the company, Noze is also continuously communicating with fans through her personal Instagram with 1.6 million followers.