Eric Nam has announced his solo comeback with new music!

On Sept. 20, the solo artist posted a photo on Instagram after performing at the Music Midtown music festival, which was held at Piedmont Park in Atlanta, his home country. The image comes with a long caption where he mentioned his plan to return to the music scene. 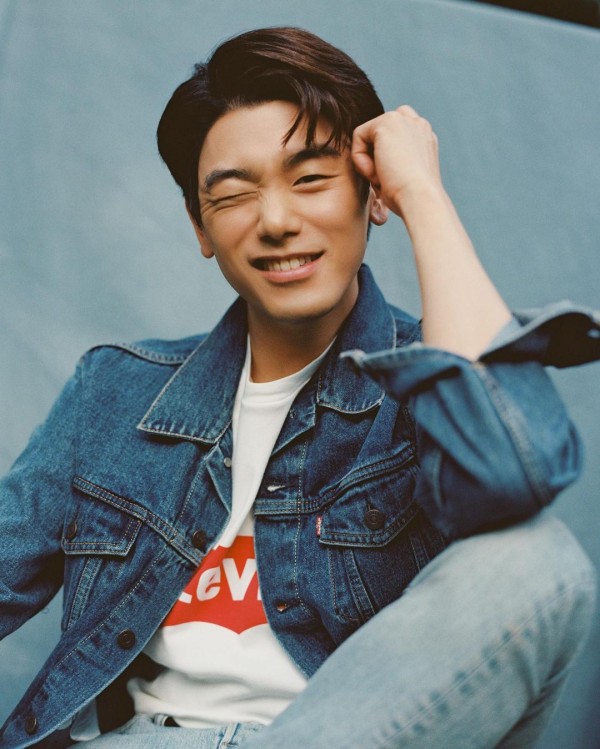 In the caption of his new Instagram post, Eric Nam said, "First show in 18 months - thank you to my fans for showin' up big. Y'all amazing. New music comes in October. Get ready. I love you."

His English-language message was followed by a Korean-language message, where he clarified that the "new music" will be released in a form of several songs, hinting at a possible album release. 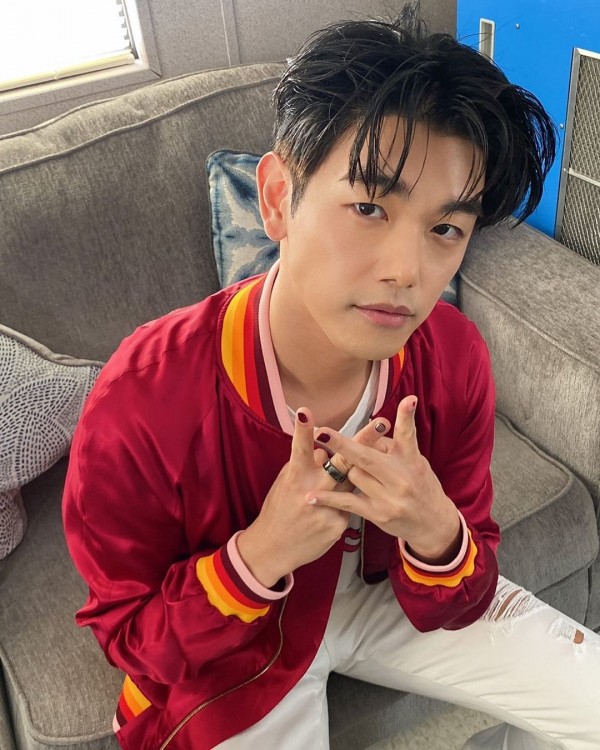 Eric Nam's solo comeback will be his first one in more than a year since he released his fourth EP, "The Other Side," in July of last year.

The lead single "Paradise" and the B-side "The Other Side" are hit songs in South Korea and other countries across Asia. DAY6 Young K co-wrote four of the tracks in the EP alongside Eric Nam.

The soloist has been hosting his own podcast called "Daebak Show with Eric Nam," where numerous artists, not only Korean stars, appear. 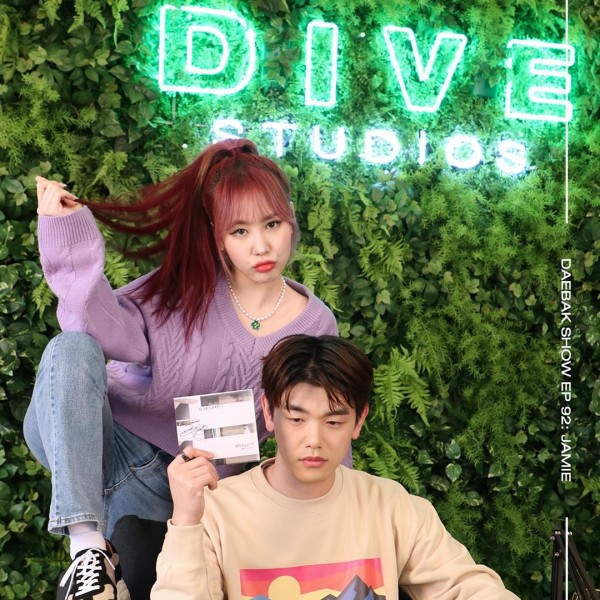 Some of the K-pop singers who were featured in his podcast are ASTRO members JinJin, MJ, and Sanha; TXT members Taehyun and Yeonjun; NU'EST members Minhyun and Baekho; AleXa, Jamie Park, Kim Chungha, and many more.

What are your expectations on Eric Nam's solo comeback in October?

In June of this year, it was reported that Eric Nam is now a free agent after his contract with Stone Music Entertainment had expired at the end of last year, according to music officials.

It was said that Eric Nam did not renew his contract with Stone Music Entertainment (under the E&M Division of CJ ENM) before its expiration.

In April of this year, it was reported that CJ ENM has shut down Stone Music Entertainment as part of its reorganization of its sub-labels, which CJ ENM later confirmed. 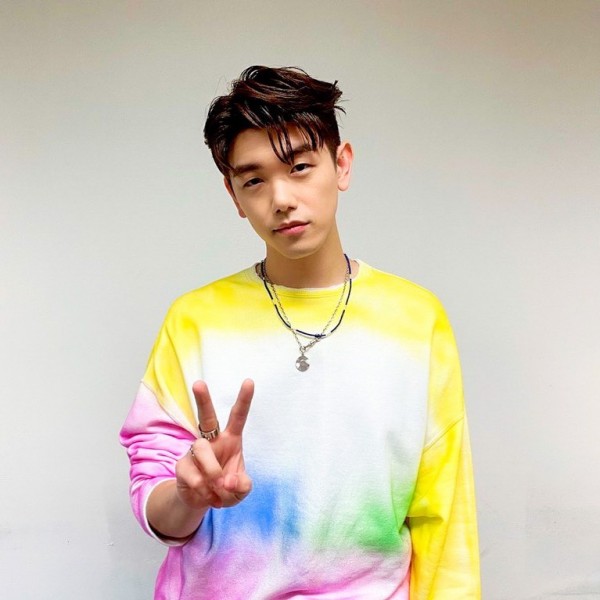 But the company said that Stone Music would continue to function as a music distribution brand. Its artists are assumed to move to another label.

Ahead of his contract expiration, Eric Nam dropped the single "Echo" in May of this year in collaboration with Indian-American composer Kshmr and Indian singer and composer Armaan Malik.

IN CASE YOU MISSED IT: TWICE to Release First Full English Single 'The Feels' in October + Reveals Teaser

In 2020, the soloist did not only make a solo comeback with "The Other Side," but he also held his first official world tour covering 34 cities across Asia, Latin America, and North America. 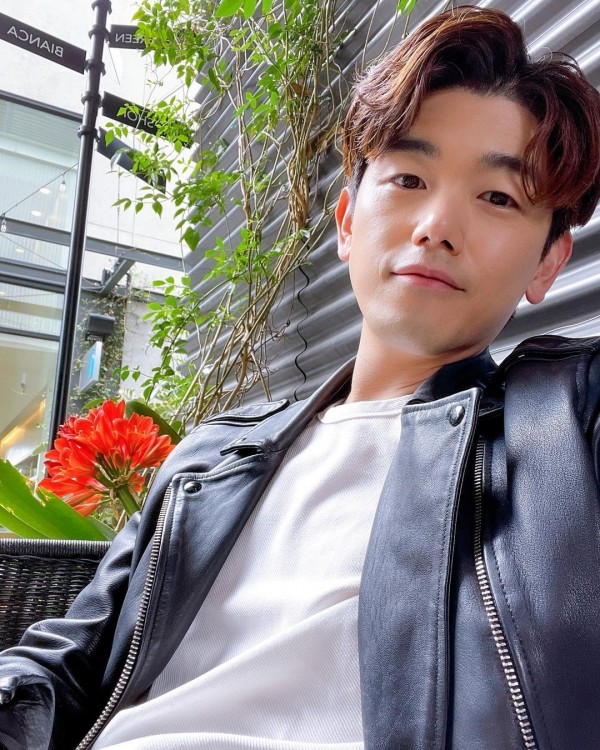 Eric Nam's world tour began in January 2020 with a show in Taipei, Taiwan. His list of next stops including the Philippines, Indonesia, Texas, Ontario, Indiana, California, and more.

However, Nam announced the cancellation of the Latin American leg of his tour because of the pandemic. The Los Angeles dates and North American leg of the tour were delayed to September 2020.