In June 2019, Samuel's lawyer told a media outlet that there have been numerous disputes between the male K-pop idol and his agency since 2018. The two main issues are said to be payment conflicts and forced participation in the CEO's personal events that were not mutually agreed upon. 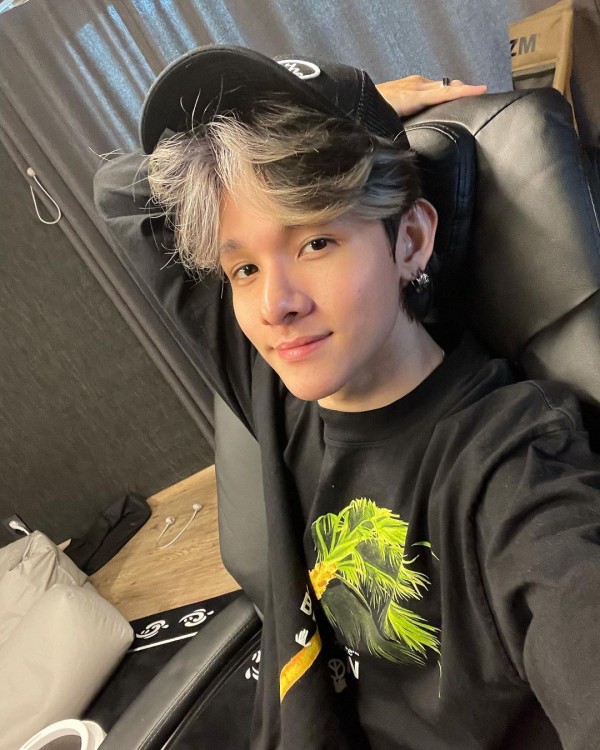 Because of these problems, Samuel Kim decided to file a lawsuit against Brave Entertainment to terminate his contract with the company. In return, the label sued the male idol for damages worth one billion won, alleging that the agency suffered damages because Samuel Kim unilaterally refused some schedules without justifiable reasons.

In August of this year, the first hearing for Samuel Kim and Brave Entertainment was held at the Seoul Central District Court. 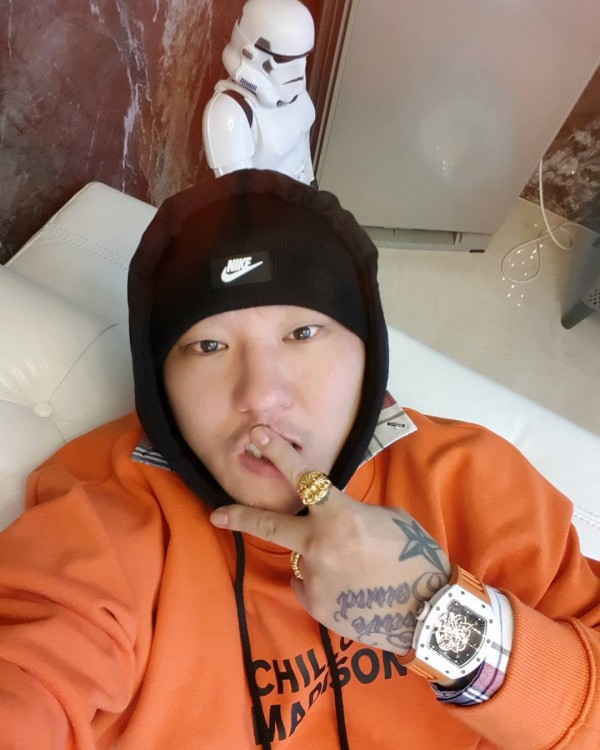 During the trial, Samuel's lawyer explained that the male idol had problems with not receiving a proper statement of accounts and uncertain income breakdown. The second conflict arose from activities as an artist that was unrelated to Brave Entertainment and his contract.

ALSO READ: Samuel Kim Reveals He is Preparing for an Album + Hints at Return to Korea

In the latest statement given to Star News on Sept. 21, Samuel Kim's rep commented that they felt something was wrong when Brave Brothers sent the idol to the Philippines and Japan.

The representative added that Brave Entertainment never showed Samuel any official contract when he was promoting as a member of the duo "1Punch," alongside One. Shortly after debuting, 1Punch disbanded after One moved to YG Entertainment. 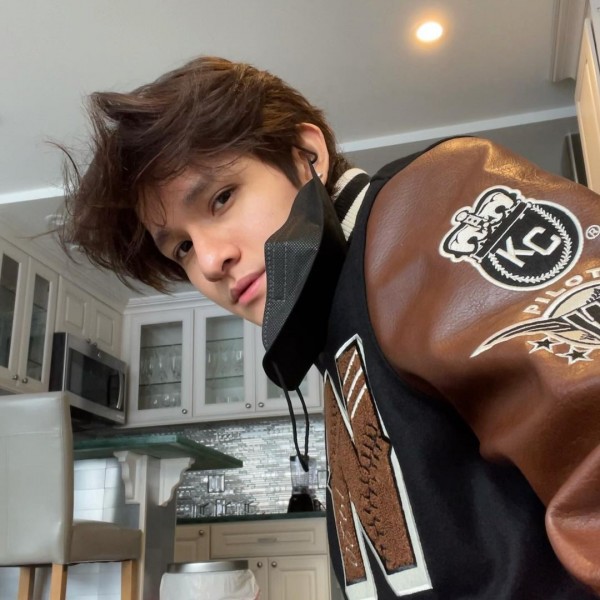 READ MORE: Brave Girls Yujeong Reveals She Felt Sorry for Her Ex-Boyfriend and Brave Brothers Before Success - Here's Why

Samuel Kim's rep also said that since Samuel debuted in January 2015, Brave Entertainment wouldn't show him any official statement regarding his profit and loss even when he told them it didn't matter how much it was.

They continued that Samuel barely received his financial statements, around once every three to four years. Although the idol obtained one in May 2018, it was not an official statement, and instead, it was just a print paper made unprofessionally. 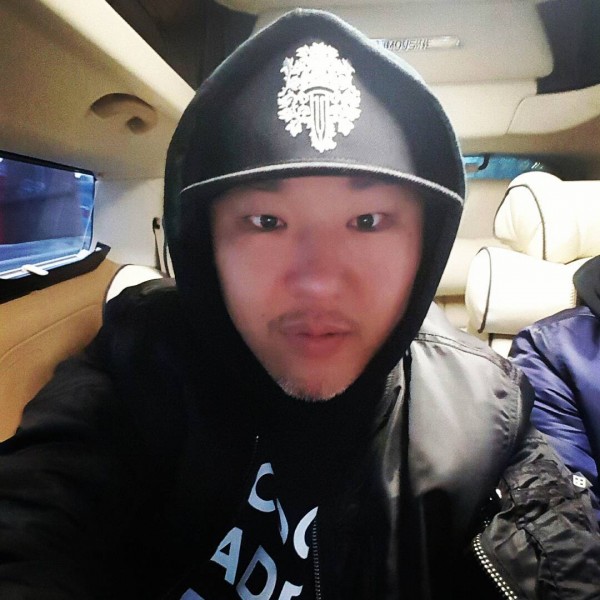 The representative further stated that after looking at the given financial statement in May 2018, there was a minus balance of 600 million won (506,339 USD) from Samuel Kim's 1Punch activities.

YOU MIGHT ALSO LIKE: Brave Girls Reveal They Have Yet to be Paid for Their Earnings This Year

The rep concluded that the main goal of the lawsuit was to terminate Samuel Kim's contract with Brave Entertainment. Once succeeded, the financial issues will be taken care of afterward.

Meanwhile, Brave Brothers' rep told Star News that they are making efforts to resolve the conflict with Samuel smoothly.

Samuel Kim made his solo debut in South Korea under Brave Entertainment in August 2017 with his first mini-album "Sixteen." 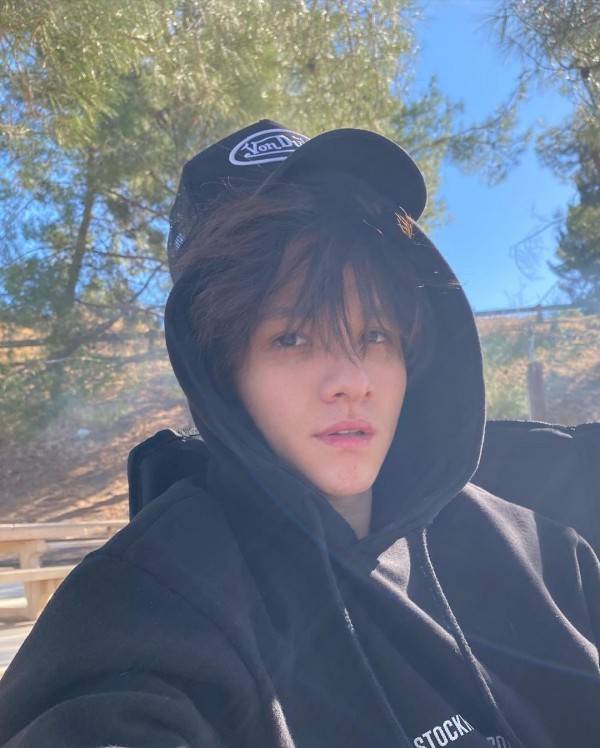 He also debuted in Japan as a solo artist in February 2018 with his first Japanese single, "Sixteen" (Japanese Ver.).

Samuel Kim's last release before he filed a lawsuit against Brave Entertainment is the digital single "Archive People" with Brave Hongcha, released in February 2019.