BTS Jimin made Twitter go crazy during the early hours of a Chuseok holiday with his look that resembles Prince Eric of the animated film The Little Mermaid.

On September 22, Mochi (one of Jimin's nicknames) posted a selfie with his hashtag #JIMIN, along with a greeting, "Are you spending Chuseok well?"

In his selca, Jimin sports an aristocratic princely charm with sophisticated black hair, clear white skin, a sharp nose, red lips that made the fans swoon for him.

Wearing a white shirt, Jimin looked like Prince Eric from the animation The Little Mermaid. 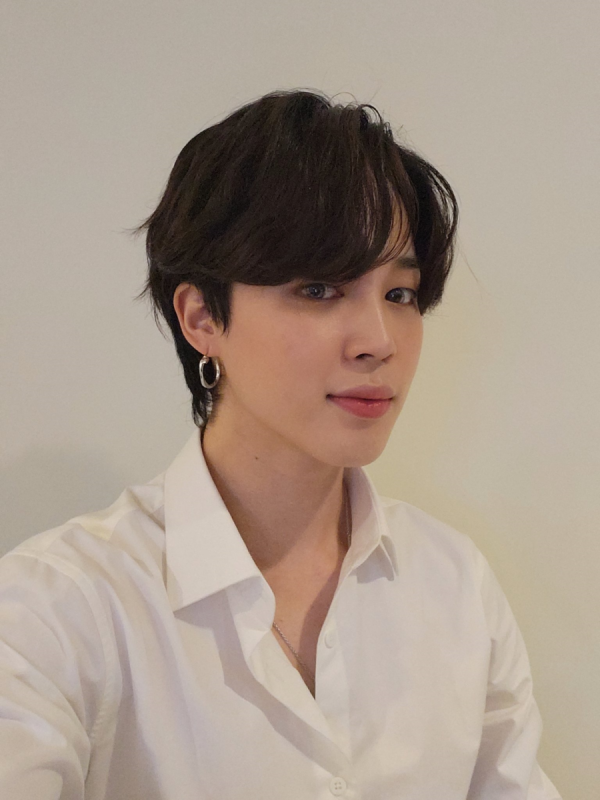 Jimin's latest selfie became a hot topic with more than 17 various price keywords. Aside from that, it became a worldwide trend, following the trend "Twitter Down" that topped India's trending topics.

Before this, Jimin posted two selfies last September 21, he said, "Thanks to ARMY, I was able to come here again. It was very stressful, but it was a valuable experience. I sincerely thank you."

He also thanked fans for showing their utmost love for the Bangtan Boys for attending the UN General Assembly as a special presidential envoy. 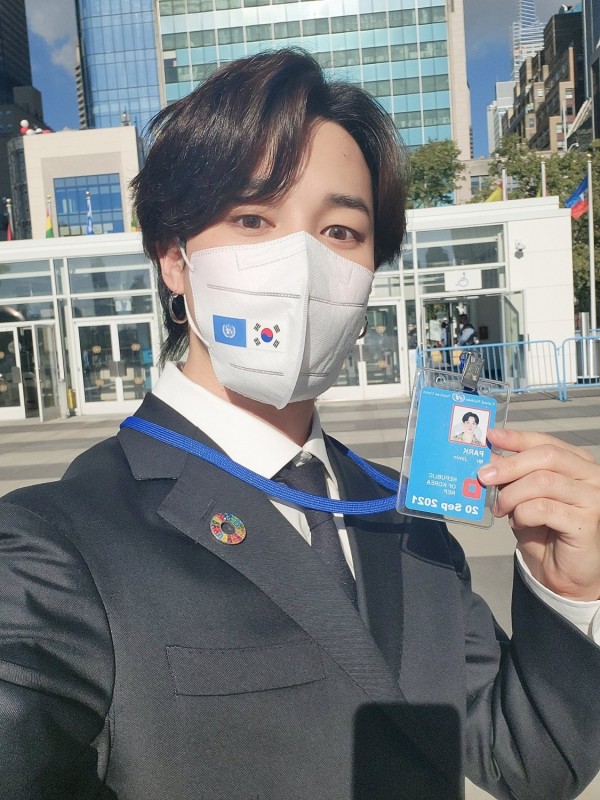 More importantly, over 50 foreign media outlets all over the world have been pouring petitions for the main character of The Little Mermaid's live action Prince Eric to be Jimin.

The K-pop star still captivates the world with his fairy tale prince looks, don't you agree?

YOU MIGHT LIKE TO READ: BTS and President Moon Jae-In Arrive in New York for the 76th United Nations General Assembly

It was recently known that Jimin has donated 100 million won to help polio victims.

On September 22, President Shaker Mehta of the Rotary International, a non-profit international service organization, announced that Jimin donated 100 million won to Rotary last July to participate in the effort to eradicate polio on Earth.

His donation will go to PolioPlus, Rotary's polio eradication program. It is used to administer the polio vaccine to children all over the world. 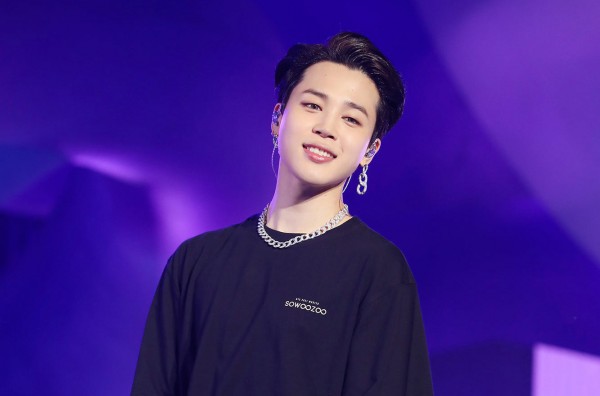 Polio is a deadly pandemic that paralyzes children. The number of people infected with polio has been reduced by 99.9% from 350,000 each year. It is thanks to the efforts of Rotary and the Global Initiative for Polio Eradication partners.

BTS Jimin has given a donation to the Rotary and he explained the reason for his donation saying, "With the efforts of many people, including Rotary, the polio epidemic is nearing the end of the world. Join this historic task so that no child suffers from polio. I decided to donate because I wanted to."

President Kim Im-sook of the Rotary International District 3590 received Jimin's donation. He stated that they expect that the world's interest in polio eradication will expand with Jimin's donation, who is loved by people all over the world. He promised that the Rotary will do their best so that no single child suffers from polio.

IN CASE YOU MISSED IT: BTS Jimin Secretly Gives Donation for Polio Patients