BLACKPINK member and Snowdrop actress Jisoo has been selected as the female idol that is a human energy drink in the latest Choeaedol poll. Keep on reading to see the female idols who made it to top 50!

Ranking first is none other than BLACKPINK member and Snowdrop actress Jisoo! 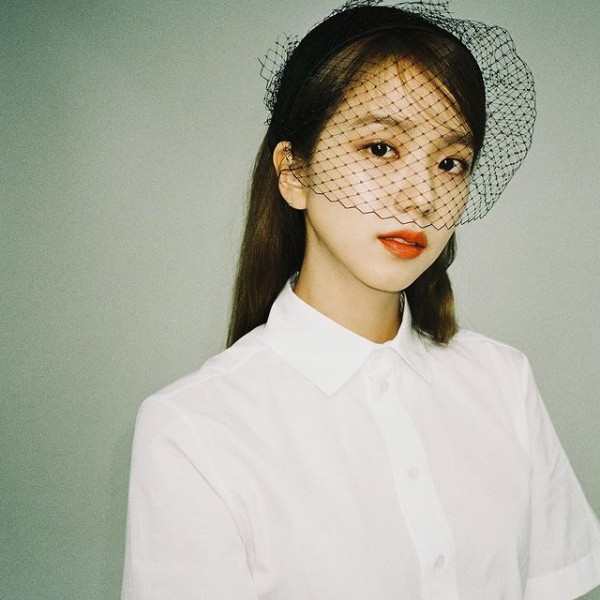 Jisoo received 20,083 votes, making her the only female idol to surpass 20,000 votes. This means that Jisoo amassed 43.33% of the total votes cast. As a result, Jisoo ranked number one among 115 female idols.

BLACKPINK maknae, Lisa, did not trail too far behind, however! The LALISA songstress took home 18,234 votes, ranking in second place. The Thai main dancer of the group amassed 39.34% of the total votes tallied. 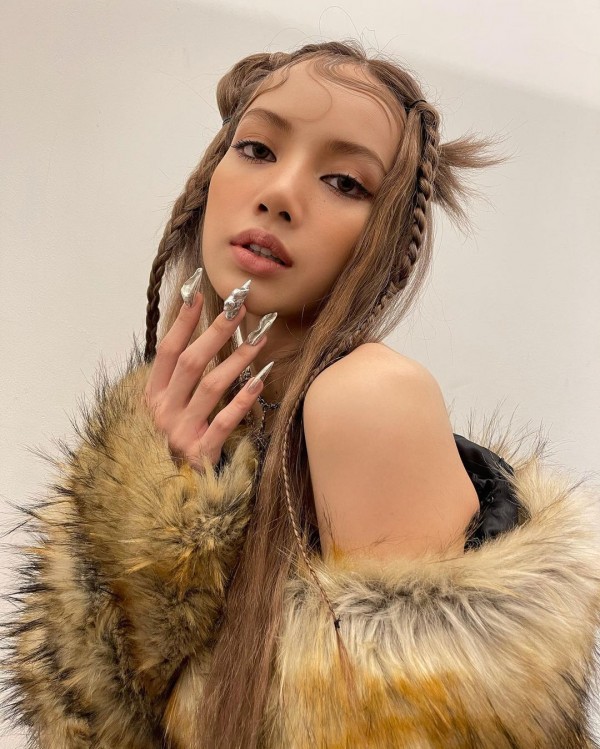 ALSO READ: BLACKPINK Lisa Reveals What it Was Like Meeting the Members For the First Time 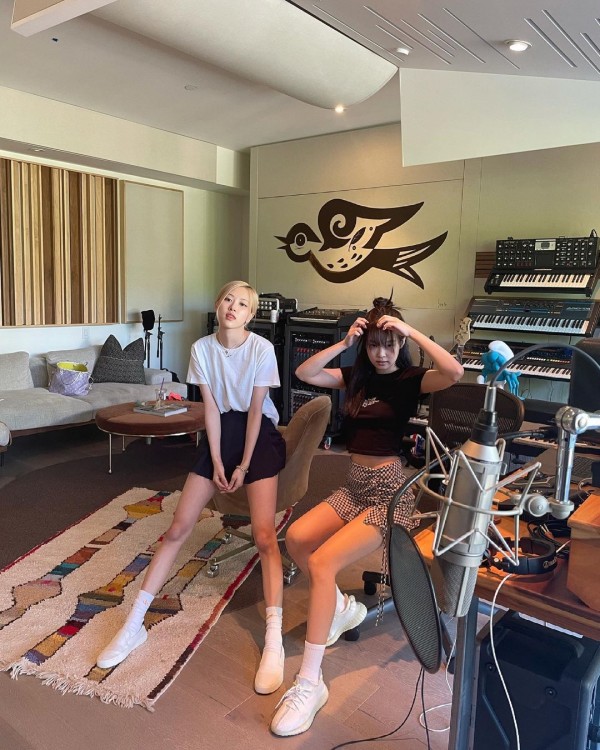 Ranking in third place is "The Nation's First Love," IU! She is the only K-pop soloist in the top 50 that has not debuted in any group. IU receved 17,601 votes, which is approximately 37.98% of the total votes. 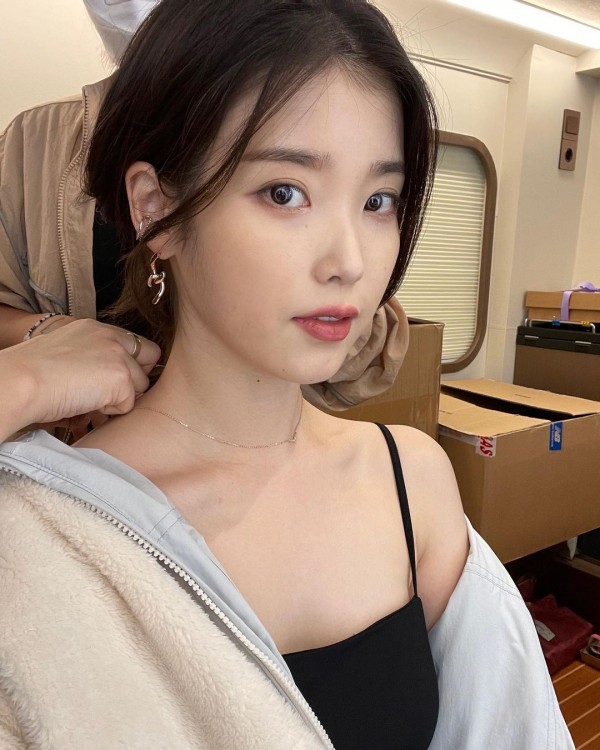 ALSO READ: Taeyeon's 'I,' SHINee's 'Aside,' IU's 'Autumn Morning': Singers Select Healing Songs That You Should Check Out Too

These are the TOP 50 Female Idols That Are Human Energy Drinks, According to Choeaedol