Among many male K-pop groups, EXO is one of the groups that always showcase incredible live singing skills. With the members' talents, not only the K-pop stage recognizes their abilities but also the musical industry!

In the K-pop scene, being able to sing live while dancing and performing is among the factors that measure idols' "all-rounder" skills. Among them, EXO is often praised for their live and stable vocals that even non-K-pop fans would think they are all main vocalist material.

With their heavenly voicals, even the military can't resist EXO, choosing the male idols as the leads in their musicals. As a matter of fact, 6 out of 9 members already debuted as musical actors, which does not happen often among idol groups!

Also, a musical actor performs differently from an idol singer — one difference is to not lip-sync and the acts are not pre-recorded.

These then prove that EXO members are truly the kings of live vocals!

Here are the Musicals EXO Members Starred in as Musical Actors, Proving their Unrivaled Vocals:

1. EXO Baekhyun - Kiss in the Rain 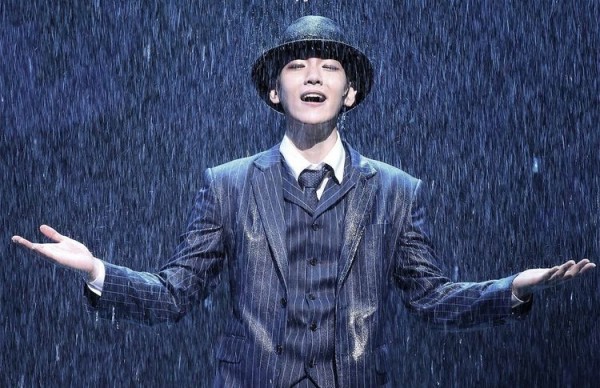 As expected with EXO's main vocalist, Baekhyun was the first member to debut as a musical actor.

In 2014, then rookie Baekhyun played the role of Don Lockdown of the musical Kiss in the Rain.

With his participation, the second live ticket selling for the show where Baekhyun appeared sold out immediately — proving the musical actor's influence and power. 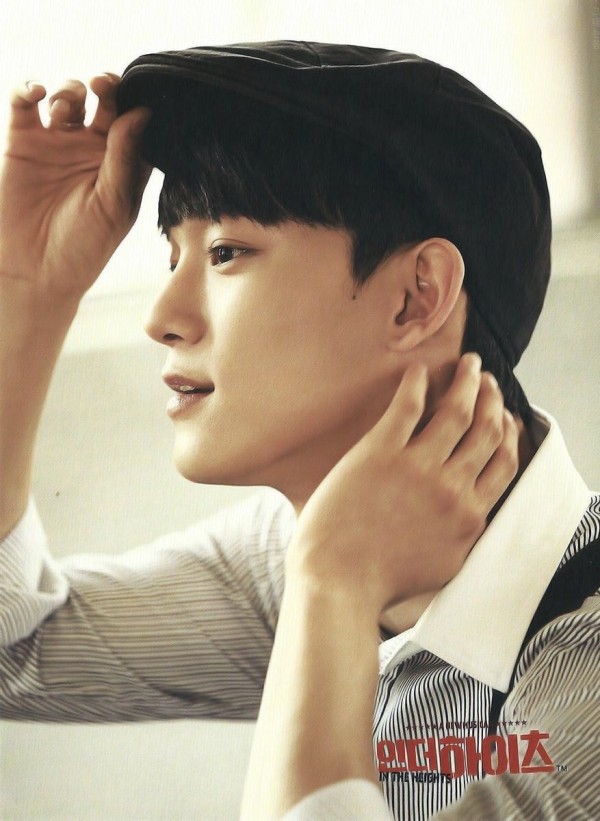 In 2015, EXO's vocal powerhouse Chen then challenged his already-brilliant singing skills by debuting in a musical as the lead character Benny of In the Heights.

ALSO READ: 5 'OST King' EXO Chen Solo Songs That Should be on Your 'Feels' Playlist by Now

At that time, the production team praised Chen's exceptional singing abilities, which was evident when he released Best Luck, an OST for the drama It's Okay, That's Love.

3. EXO Suho - School of OZ, The Last Kiss, and The Man Who Laughs 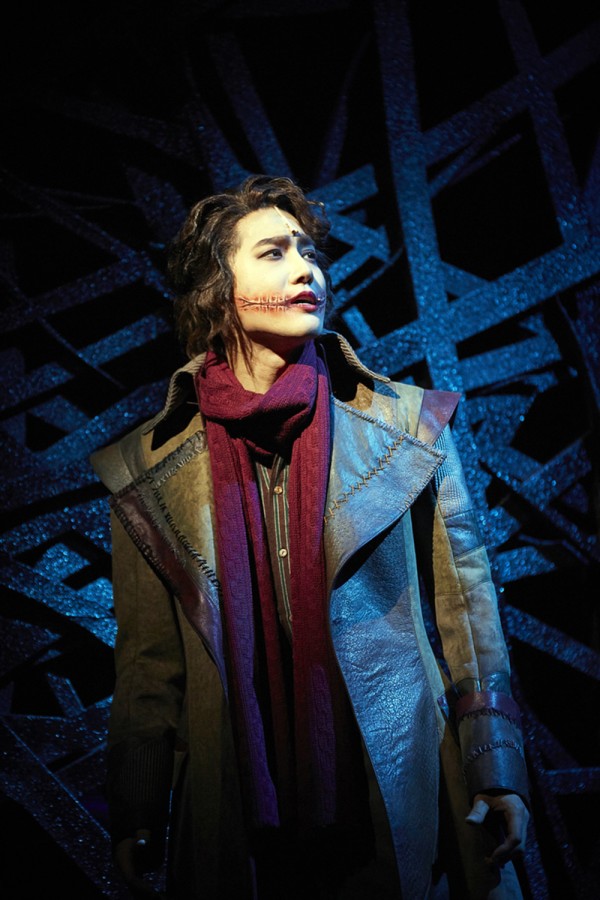 In 2015, EXO leader Suho, along with other SM Entertainment artists, debuted in SM's first hologram musical, School of OZ.

Proving his musical acting potential, Suho starred as the main character in The Last Kiss in 2017. Here, musical actor Suho played the role of Crown Prince Rudolf, opposite with f(x) Luna who portrayed Mary Vetsera.

Since then, Suho has cemented his career as a musical actor. In 2018, the EXO leader garnered massive praises for his role as Gwynplaine in the musical The Man Who Laughs.

4. EXO Xiumin - School of OZ, Return: The Promise of the Day, and Hadestown 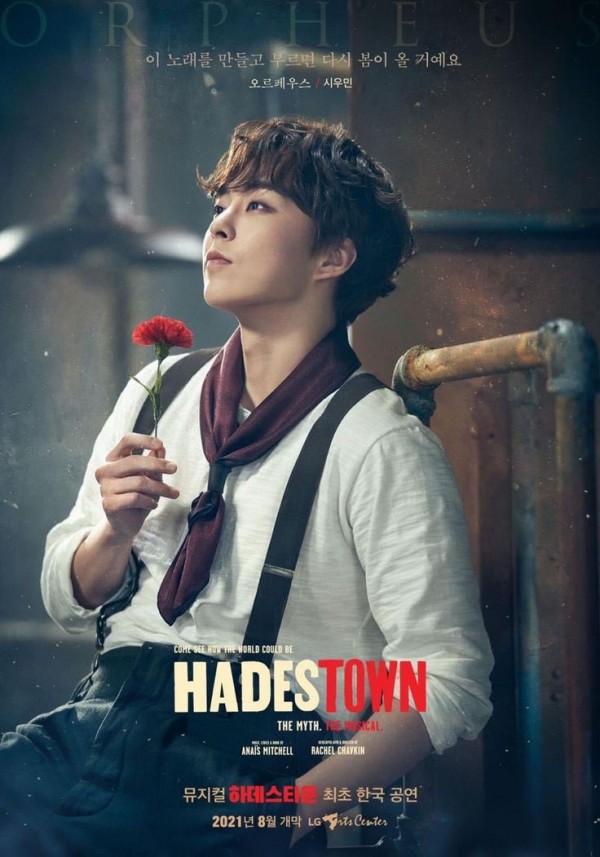 After joining School of Oz in 2015, it took five years before Xiumin officially debuted as a musical actor, yet it was all worth it!

In 2020, Xiumin was cast for a military musical Return: The Promise of the Day while he was enlisted.

Due to the pandemic, the online broadcast was held, yet the paid viewing was greatly loved by fans and music enthusiasts.

In 2021, Xiumin continuously established his name as a musical actor after being selected as Orpheus, the main character of the musical Hadestown. 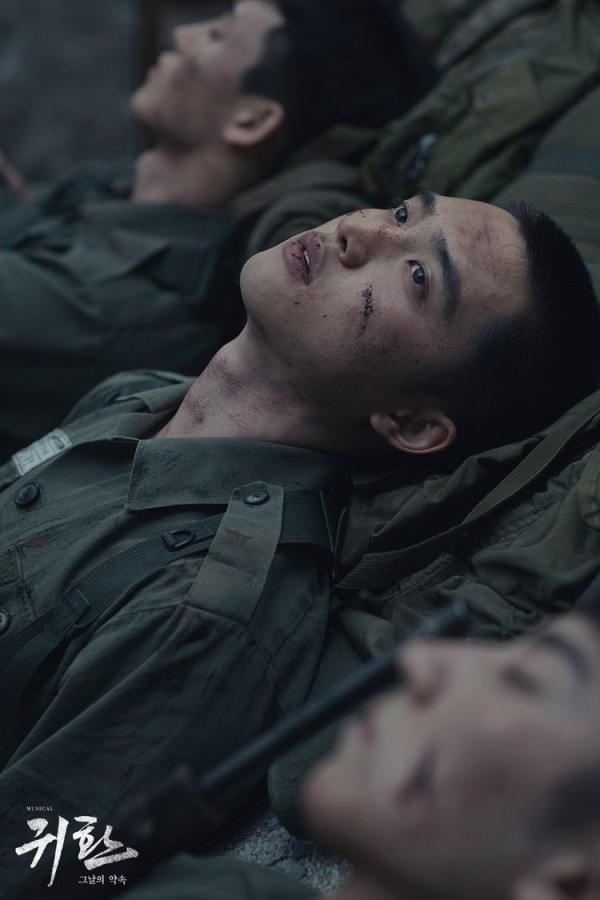 Along with Xiumin, D.O. also debuted in the musical Return: The Promise of the Day, and with his appearance as the young Seung Ho, not only his visuals made the viewers swoon but also his powerful vocals. 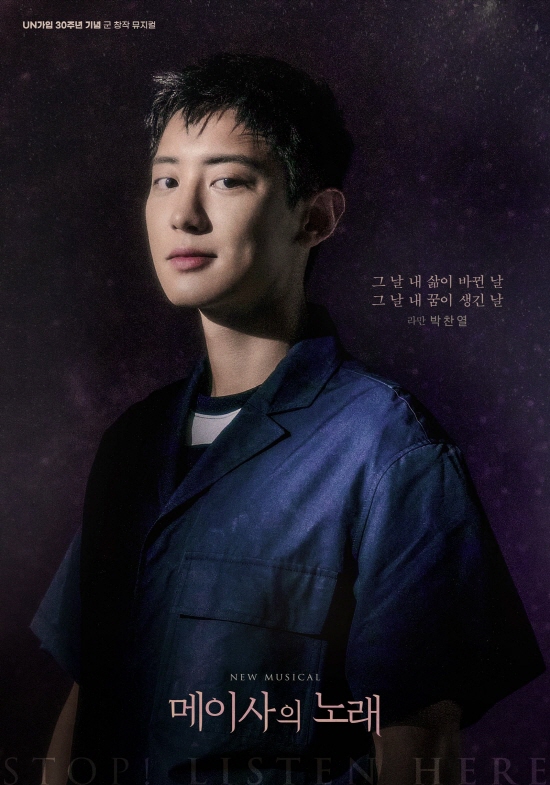 Last but not least, Chanyeol also entered the musical world after being chosen to play the role of Raman, a Kamur boy who went to Korea in search of Meisa, a dispatched soldier who inspired him to have dreams and hope.

The male idol, who is currently serving in the military, is expected to execute his live vocals and acting skills.

On the other hand, the dance-line Sehun, Kai, and Lay are yet to debut in their musical, but their vocal skills are also proven to be impressive based on their past activities as solo artists and as members of the group.